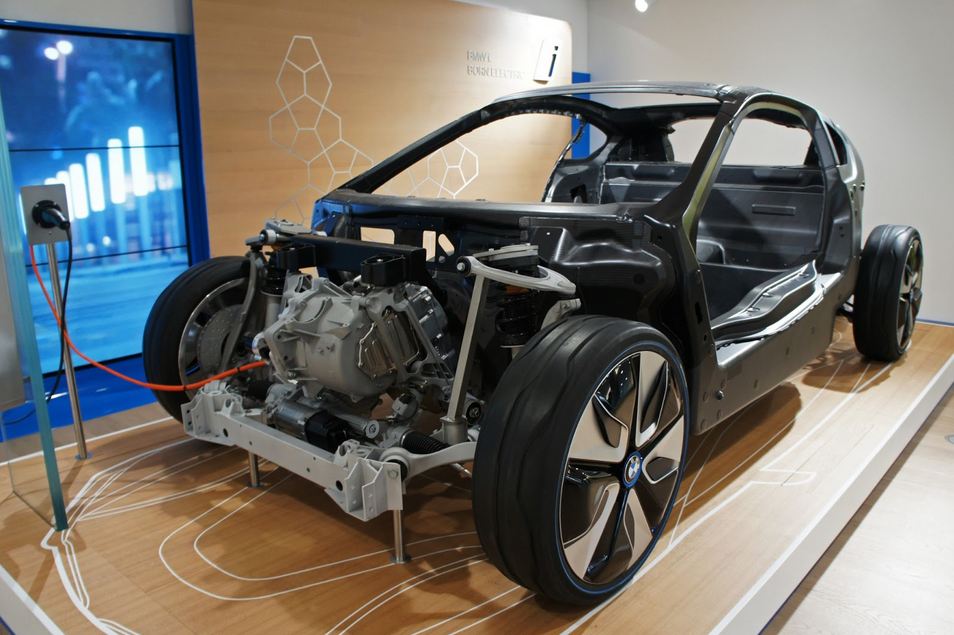 Ever since the dawn of the industrial age, technology has advanced and developed at staggering rates. It is the same case for the carbon fiber.

It started out as a novelty material too expensive to use on just anything. Gradually, with time and the hard work of scientists, carbon fiber has become cheaper and available in a wider range of products.

Now BMW announces that, in their opinion, after many years of research and development, this valued material is ready to be become affordable on any vehicle. And to prove to us that all that time and money was not spent in vain, we have the BMW i3, which will be the first car to have its whole body made out of carbon fiber.

A BMW board member stated that “compared with initial industrial production of carbon-fiber M3 roofs, we have succeeded in lowering manufacturing costs for carbon-fiber body components by as much as 50 percent”. 50% is a big improvement, but it didn’t happen overnight. It is the crowning achievement of over 10 years of development.

The advantage of the carbon fiber over traditional building materials pretty much boils down to weight. That provides not only better performance, but also satisfies the growing demand for more efficient fuel burning.

Carbon fiber is a prime example of an alternative and exclusive technology becoming mainstream, and with BMW funding so many other projects, like EV development or hydrogen fuel, the cleaner future draws closer. 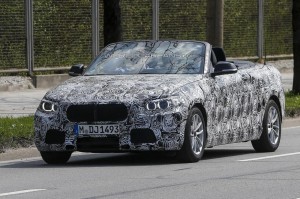