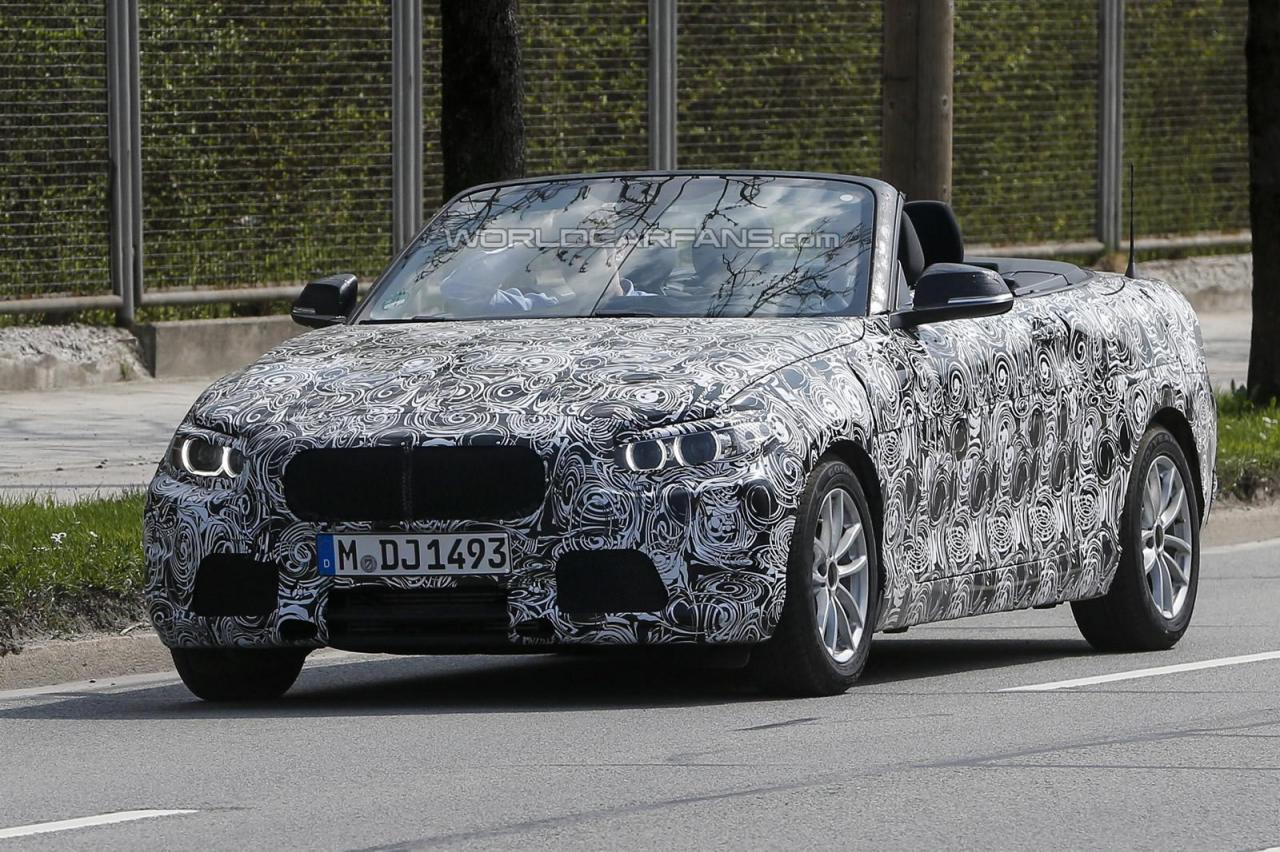 The new BMW 2 Series Convertible hits once again the streets, still wearing a thick layer of camouflage but with the top down. We’ve seen several spy shots with models being tested in quite though conditions, mostly in Northern countries.

The Germans at BMW decided to take advantage of the sunny days and test the main selling point of the open-top model.

There is no deny that the upcoming BMW 2 Series Convertible looks quite good with the roof down but we still wait to see more skin and get a better overview.

Under the hood expect to see both petrol and diesel units with outputs ranging from 150hp to 218hp. A six-speed manual transmission will be offered as standard while a more sophisticated eight-speed automatic one will be there to cover your needs.

An official debut of the German model is expected to happen later this year, at the Frankfurt Auto Show. 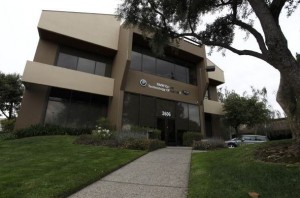 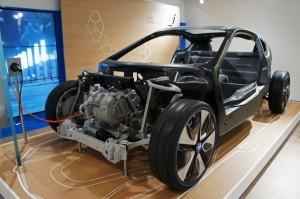