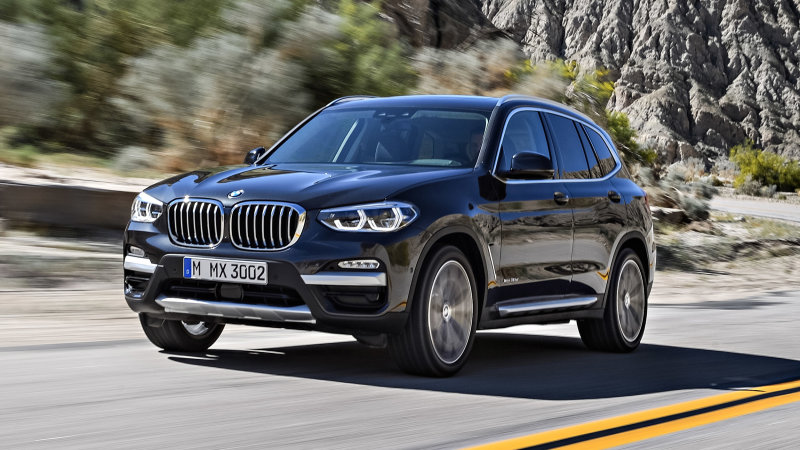 It doesn’t have to be during an important auto event to unveil a concept car or a new edition as BMW announced some time ago. However, the carmaker will use the remaining events to release some of the new concepts, with referrence to the new electric cars or models in standard forms.

BMW representatives have also officially announced which vehicles would be launch this year. Harald Kruger for instance, has spoken at the company`s annual accounts press conference, stating that the company will release “eight new models in the highly-profitable luxury segment” over the next 18 months. There is also the 8-Series coupe which will be launched in the summer and it will eventually be joined by convertible and gran coupe variants as well as the “three corresponding M models.” The remaining luxury SUVs will also refer to the new X7 and Rolls-Royce Cullinan.

Besides the aforementioned models, Kruger also announced the arrival of the new iX3:

“Over the course of the year, we will present a number of pure-electric concept vehicles that will all go into series production, like: The first all-electric BMW – the iX3. In 2020, BMW will launch the iX3. More on that soon at the auto show in Beijing.”

Among the electric car`s most standout features at the exterior we should mention a revised front grille, or some visual tweaks similar to the ones seen on the i Vision Dynamics concept. Other features that will differentiate it from the rest of the X3 range and also seen on the prototypes we have witnessed in previous testing sessions refer to the charging port on the front fender, as well as the reduced ride height which will increase range and minimize drag.

Full details, images and performance figures of the new BMW iX3 will be revealed at the 2018 Beijing Auto Show next month. Stay tuned! 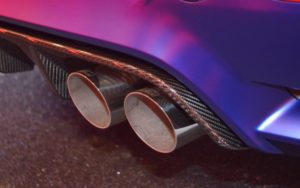 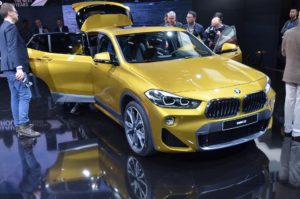