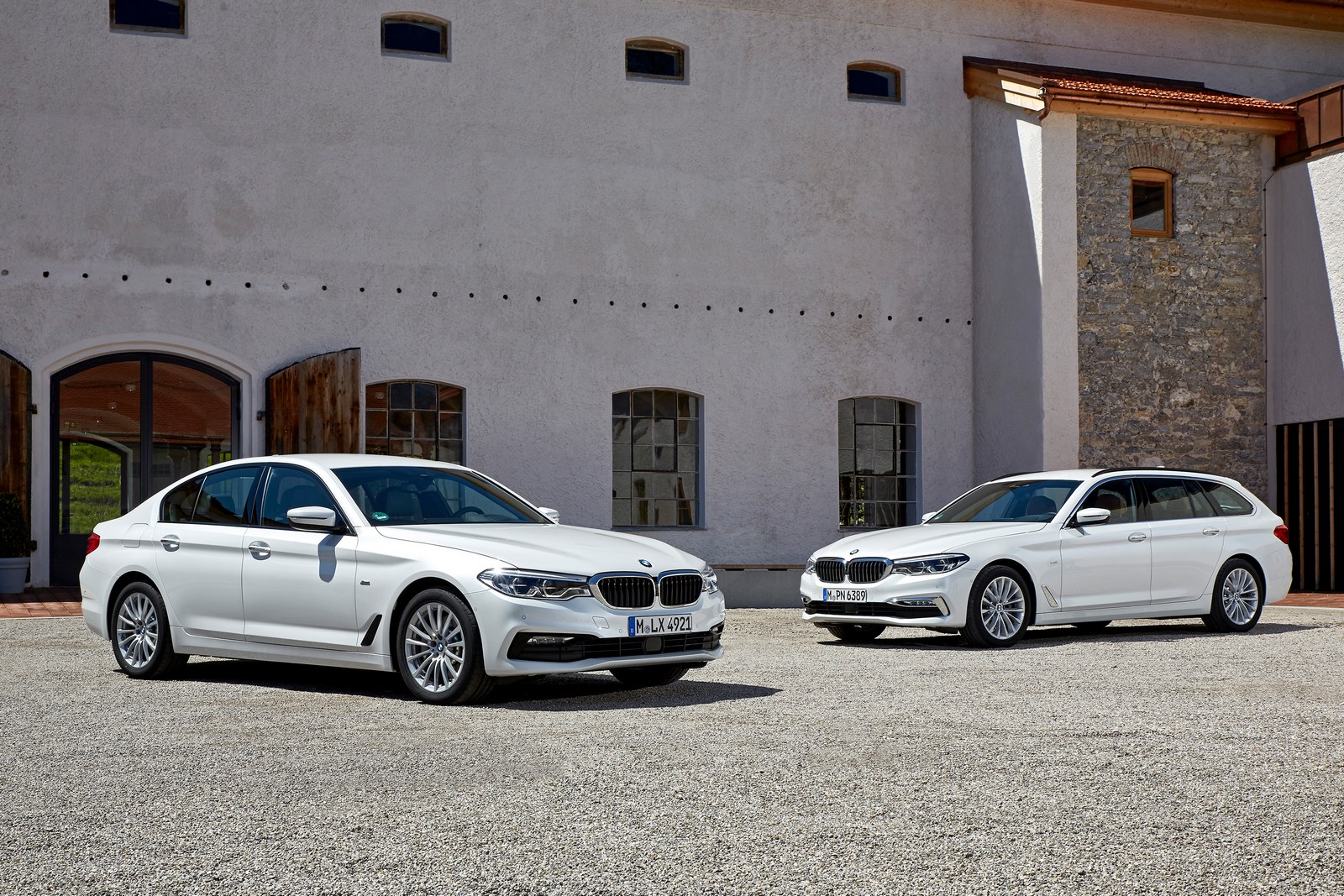 With the start of 2018, BMW has been planning all sorts of modifications for all the vehicles it produces. Concentrating mainly on the impact of these vehicles on the environment, BMW has decided to introduce a series of parts in the construction of its vehicles that will help further reduce their cars’ emissions.

One of the things the people over at BMW decided to do is fit the diesel 1, 2, 3, 4-Series with their SCR system which stands for Selective Catalytic Reduction system. Together with the AdBlue injection technology, these vehicles will become even friendlier with the environment. The X1 or at least some version of this particular model will also be fitted with SCR and a new exhaust system that will further contribute to lowering the car’s emissions. No matter how you look at it, future BMW diesel vehicles are ready to be friendlier with the environment. 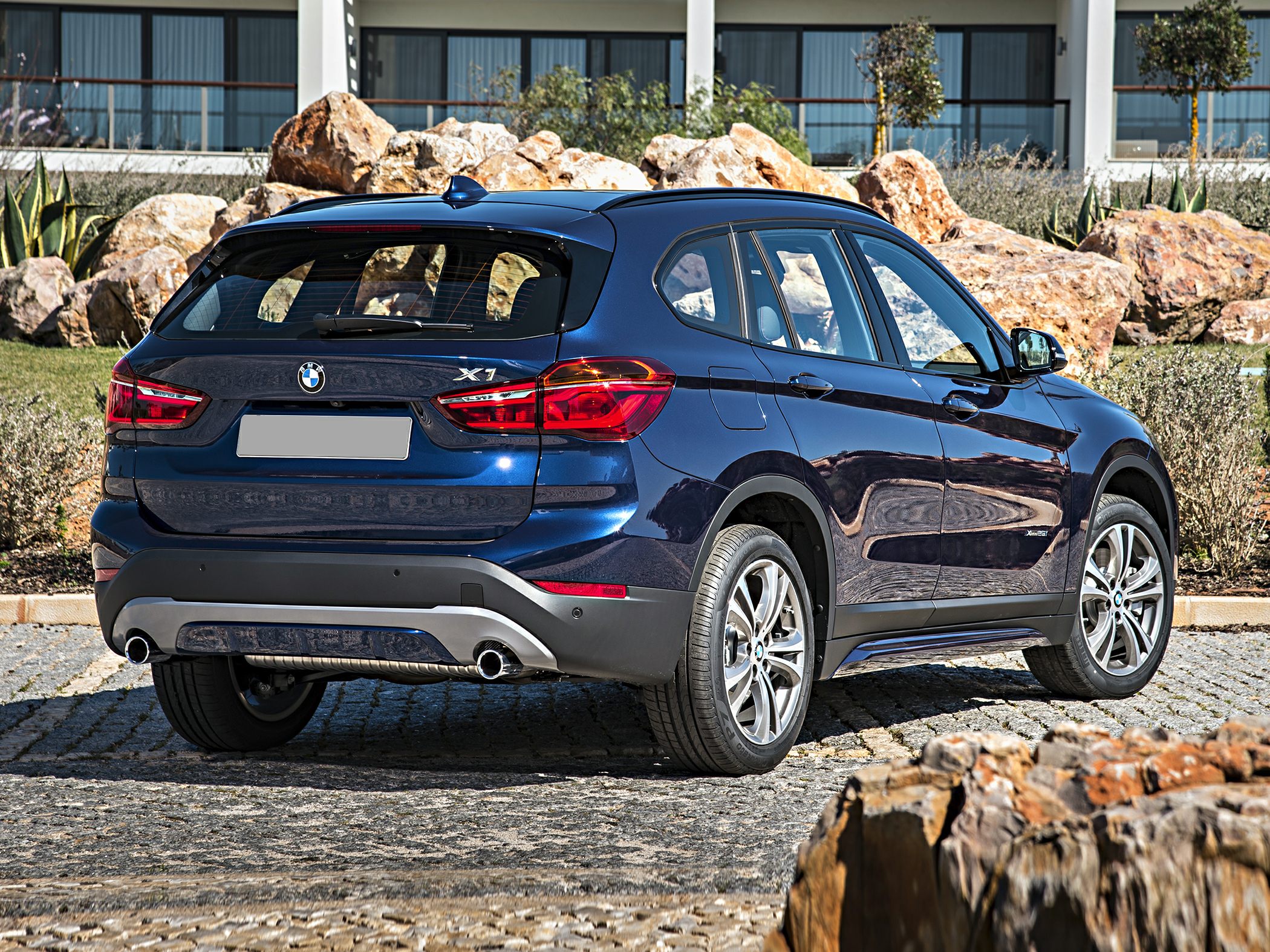 BMW has also made modifications to its gasoline vehicle models. These models will be equipped with a special particulate filter that was originally fitted on the 220i Coupe. The results registered after the addition of this part on the 220i Coupe prompted the people over at BMW to add the filter to all compatible models. This is good news for all gasoline BMW drivers. BMW has made sure to take in account all of its customers.

Apart from these changes a series of design and functionality modifications are to be put in practice. Most BMW models will receive LED fog lights, PDC or Park Distance Control. All BMW models will now come equipped with the ConnectedDrive services. This will allow the driver to access his car using a smartphone. 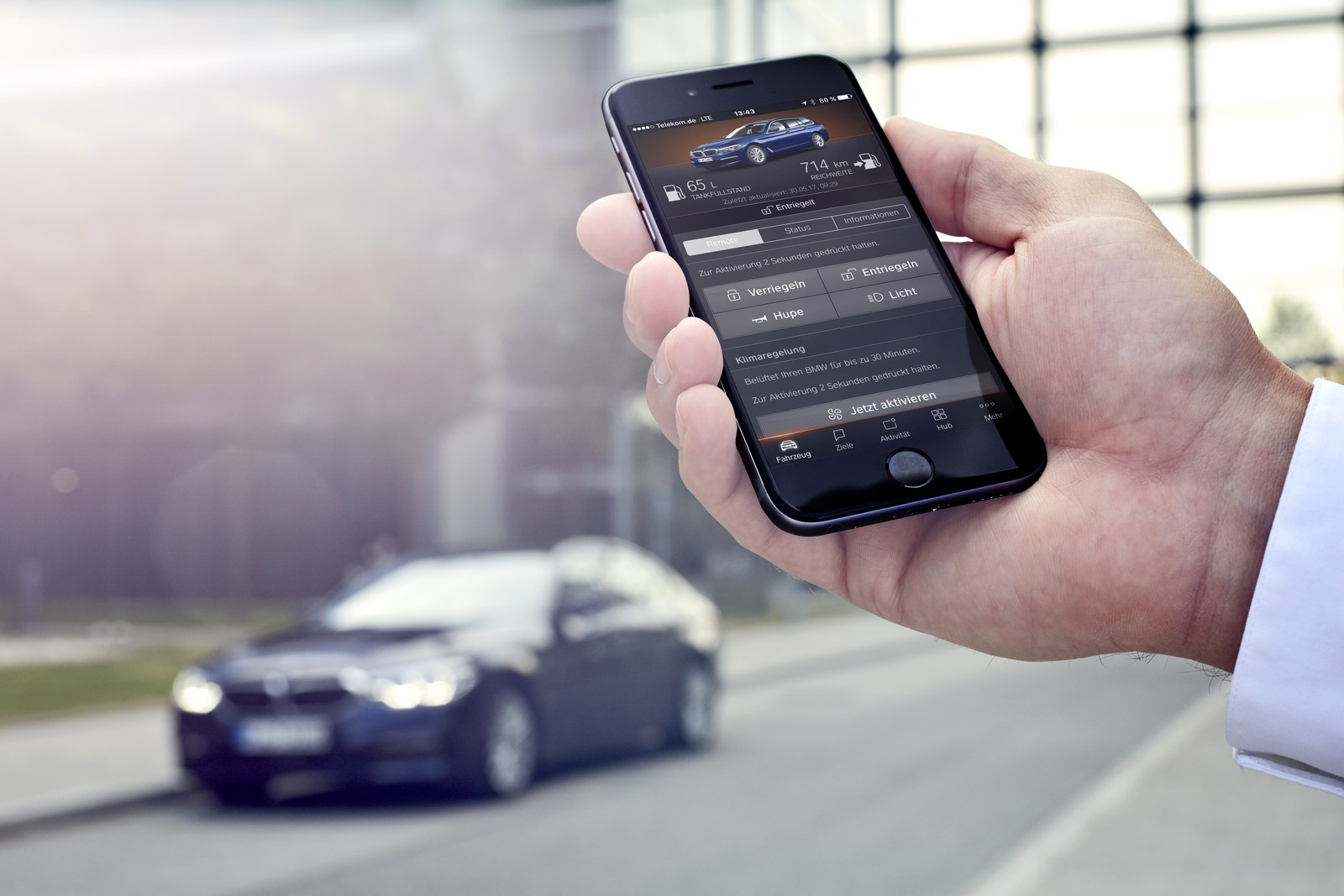 With all these upgrades, BMW will most likely manage to attract even more customers. All these modifications will definitely add to the car’s premium feel.

It seems BMW has taken serious action n the fight against pollution. Apart from improvements to the car’s emission system, BMW has also decided to add finishing touches to their cars in order to add to the already existing premium feel. The people over at BMW have started the year on the right foot. With all these changes announced, BMW will most definitely satisfy even the most demanding of customers. With a new policy under the hood, BMW has started the year in style. All that remains to be seen is what other improvements will be brought to the table in the following years by the Bavarian automaker. 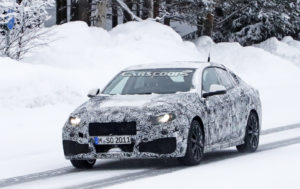 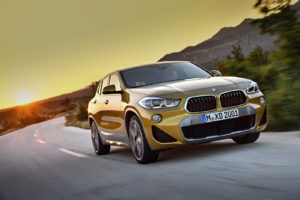