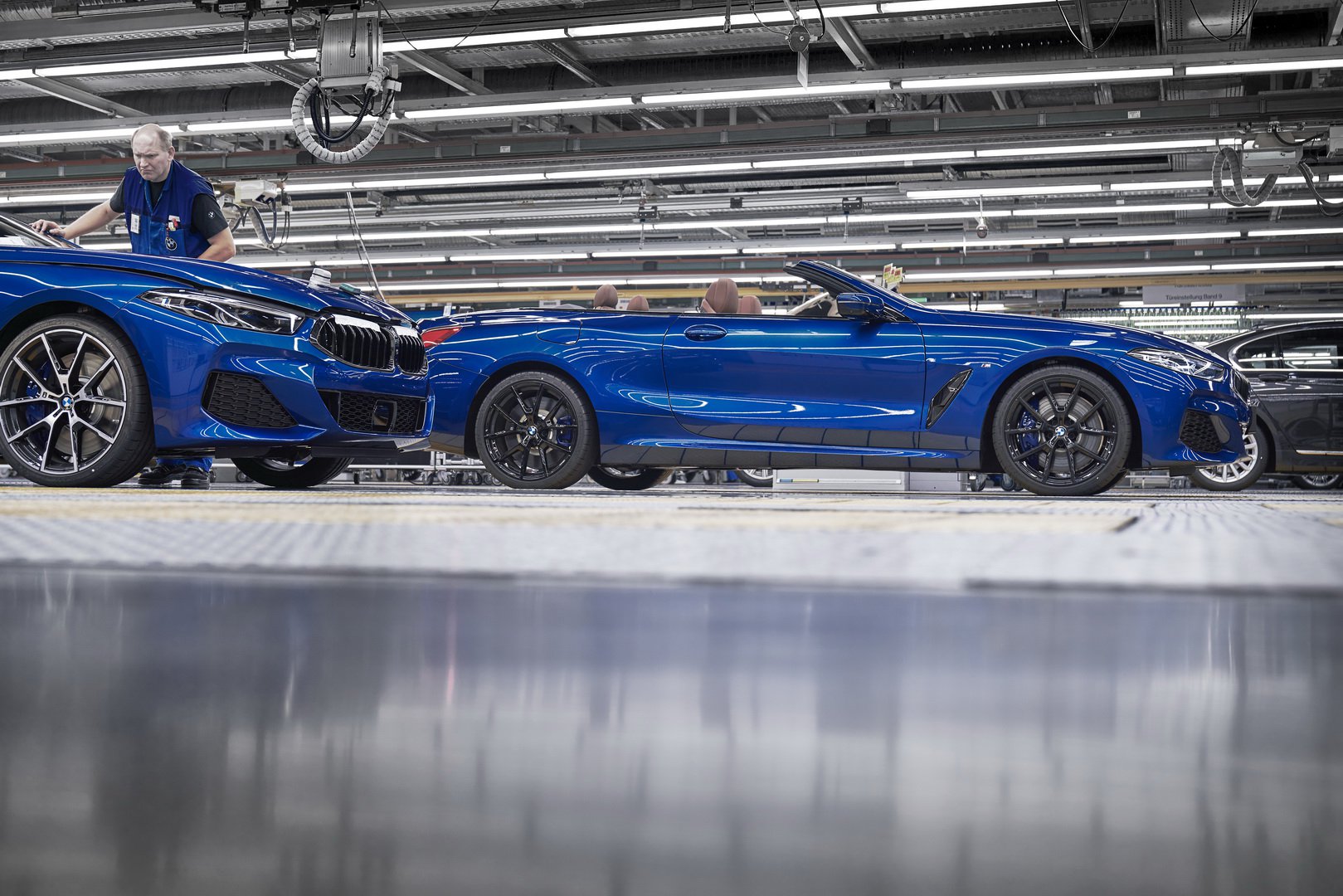 Following the official announcement of the 2019 BMW 8-Series Convertible in both variants – entry-level 840d xDrive and top of the range M850i xDrive – the German based carmaker revealed today that the model would head to production at its Dingolfing facility in Germany, thus joining the 8-Series Coupe sibling.

However, not only the 8-Series range will be built there, with BMW allocating new financial resources to also build the new 5-Series and the already famous 7-Series. However, the investment for the 8-Series alone is around $100 million.

Why choosing to built the 8-Series at Dingolfing facility alongside the new 5-Series and 7-Series?

Well, this is what BMW AG Member of the Board of Management, Oliver Zipse, declared back in 2016 about the facility`s competences in developing the most important models:

“Dingolfing will remain our competence center for production of upper-class BMW series. The high level of flexibility within our global production network and reliable cooperation with our partner, Magna Steyr, will enable us to respond swiftly to the strong customer demand we anticipate for the world’s most successful business limousine.“

Also, back in June when the carmaker revealed the 8-Series Coupe, Dr. Andreas Vendt declared that the Dingolfing facility is the proper place to build the new model, as it offers “a large number of digital innovations” which “have also been integrated into the production process.”

“As the plant that builds the BMW 7-Series sedans, BMW Group Plant Dingolfing has outstanding expertise in producing vehicles for the luxury segment. “We are optimally prepared for production of the new BMW 8-Series Coupe. I am sure our customers around the world will love this luxury sports car,“ Dr. Andreas Vendt also stated.

The carmaker`s latest “kid on the block”, the 8-Series Convertible borrows its sibling`s exquisite design language and suite of technology inside the cabin. It also comes with two powerful engines, which make it high-performance. We are dealing here with a 3.0-liter inline-six diesel engine available in the 840d xDrive and which develops 315 horsepower and 680 Nm of torque. On the other side is the M850i xDrive top of the line, with a 4.4-liter twin-turbo V8 engine, churning out 523 horsepower and 750 Nm of torque. 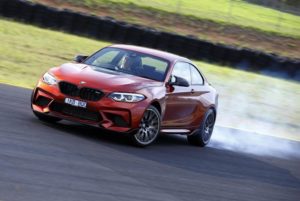