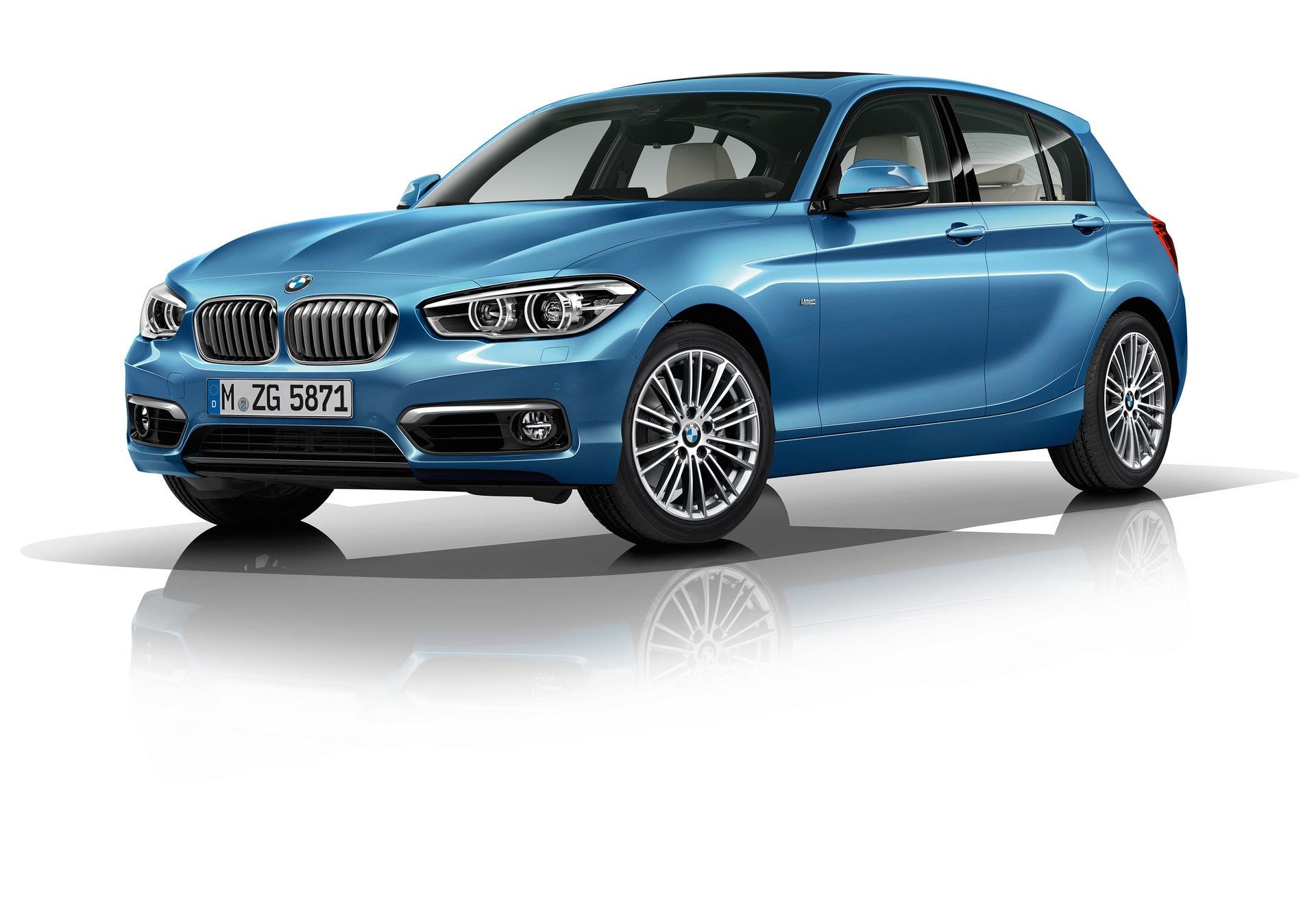 BMW is revitalizing part of its model lineup by introducing new updates and engines starting this July. The changes involve the 1-Series model as well as some variants from the 5- and the 7-Series, along with the newly-launched i8 Roadster. Also, SUVs from the X range will receive new engine updates.

Starting with the BMW 1-Series, the carmaker has set up a special car titled the “Metropolitan Edition”, which adds up new features “specifically designed to enhance comfort and driving pleasure in urban traffic.”

Next is the 5-Series in both Sedan and Touring disguises, set to arrive with the fabulous Frozen Dark Silver Metallic paintjob, while the top of the line M5 is now dressed with the new Frozen Marina Bay Blue Metallic. On the other hand, the 7-Series has been optimized with a wide choice of colours, along with Merion leather with special trims and high-end roof liner inside.

Moving up to the new i8 Roadster, the hot model is now available with new aerodynamic styling package, with main highlights comprising updated front splitter and rear spoiler. As for the I Performance models – ranging from the 225xe iPerformance to the i8 – these come equipped with the latest technologies onboard.

The new engine updates comprising both petrol and plug-in hybrid forms have been equipped with a particulate filter to comply the new Euro 6d-TEMP regulations.

The power of the engines have also been enhanced. For instance, the BMW X3 M40d is now producing no less than 320 horsepower and 680 Nm of torque, all squeezed from a 3.0-liter six-cylinder engine, enabling a sprint from 0 to 100 km/h in just 4.9 seconds. Also, in August, BMW will also introduce the X4 xDrive30d with a 3.0-liter diesel with 261 horsepower and 620 Nm of torque; paired to a high-performance eight-speed automatic transmission and all-wheel drive configuration, the model can jump to 100 km/h in 5.8 seconds.

The transmissions have also been modified. For instance, there is the new eight-speed automatic, available from August on models from the 1-Series (12oi, M140i) or the 3-, 4- and the 5-Series (520d Sedan, 520d Touring). 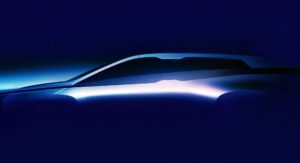 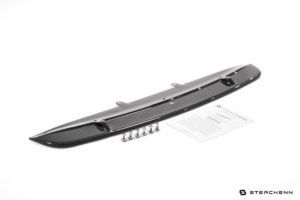