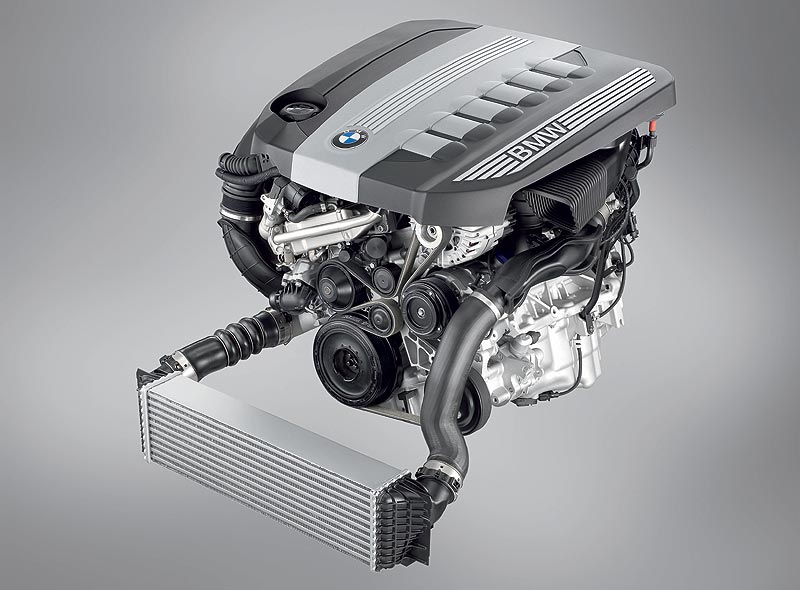 When you think of BMW, you think of performance, elegance and precision. German engineering, most would agree, does not have rivals often. Even so, there are situations where errors appear. For a respected car manufacturer such as BMW, the main concern is customer satisfaction, which means that sometimes huge efforts have to be made in order to fix any faults that the producer might have overseen. As it happens, BMW has decided to recall 11,700 vehicles in order to fix an issue with the engine management software.

While the fault might not be that noticeable at first, rest assured that it could be dangerous if left unfixed. Simply looking at the way BMW decided to handle things is proof of how dangerous an issue with the car’s engine management software can be. The wrongly installed software, as BMW discovered, was the main problem for a couple of 5 Series and 7 Series models. While the issue does not seem to be quite hard to fix, the sheer number of affected vehicles meant a lot of time had to be spent in order to fix the issue.

BMW’s fast response shows the determination of the Bavarian automaker when it comes to satisfying its customers. Reputation can be increased greatly in such situations, on account of a professional approach regarding problem solving. Customers will not always check for a manufacturer to make as little mistakes as possible. They will also look at how that certain manufacturer solves unpredictable issues that may appear along the way. This issue with BMW’s engine management software for some models is an example of such a critical moment, in which the manufacturer has to react quickly and with great precision.

BMW has proven once again that it values its customers beyond any other thing. Thanks to the Bavarian automaker’s constant care for those that buy its products, BMW might actually have gained reputation instead of losing it, reputation that will prove valuable over time. The 11,700 vehicles in question will be fixed by BMW without any charge. This move shouldn’t surprise anybody, as the fault for this issue lies with the automaker and not the owners. All that remains to be seen is how fast BMW will manage to repair the 11,700 cars and how satisfied each owner will be with the time taken to fix the issue. 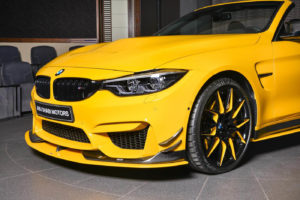 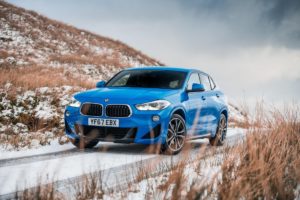