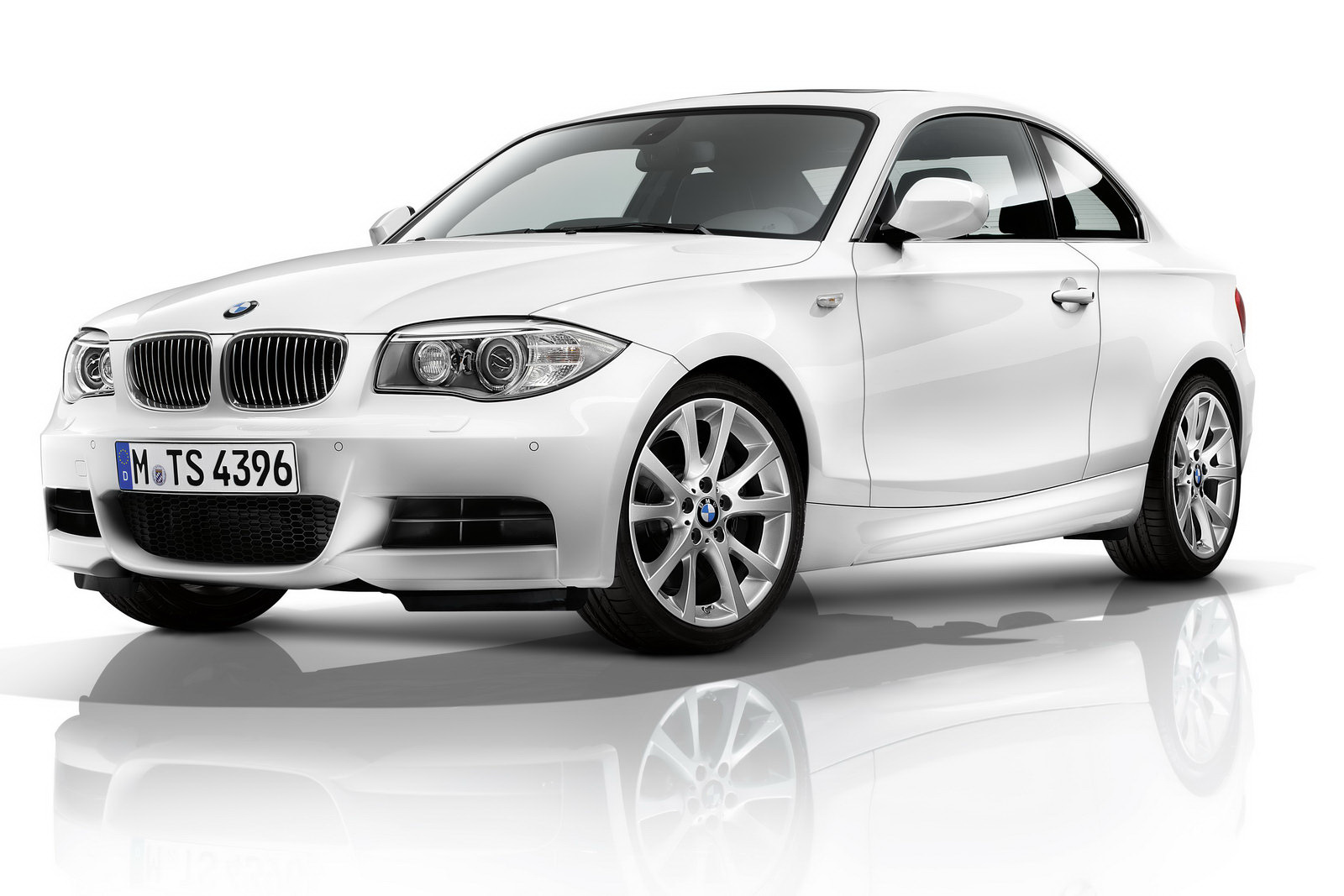 As a major fan of Internet surfing and cars, I watch a certain channel on youtube called drive. Look it up, I promise you won’t be disappointed.

Judging by what German magazine Auto Bild is reporting these days, there’s a good chance that somebody at BMW is watching it too. The Bavarians are working on something interesting.

By 2016, BMW will be unveiling a 1 Series sedan. This was an idea I first heard on that particular channel, it made, and still makes a lot of sense.

With the current generation of the 3 Series, the F30, BMW cars have grown in size so much that they’ve caught up to the dimensions of what used to be a 5 Series 20 years ago.

It is quite a bit of time if you think about it and people have evolved by quite a bit since then, but there’s still sufficient room on the market for a small sedan.

The trick is that from what we’re getting to know about this interesting new proposal is that BMW isn’t going about doing it in a predictable way.

They will not simply stick a boot on the back of the F20 BMW 1 Series and claim it to be some sort of revolutionary product. The new car will actually be close to the 1 Series GT.

That makes a lot of sense in terms of practicality, even if some purist BMW feel is compromised by the mix.

I want to buy the one series sedan 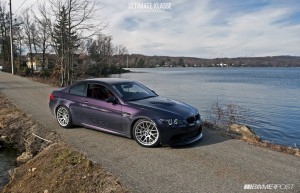