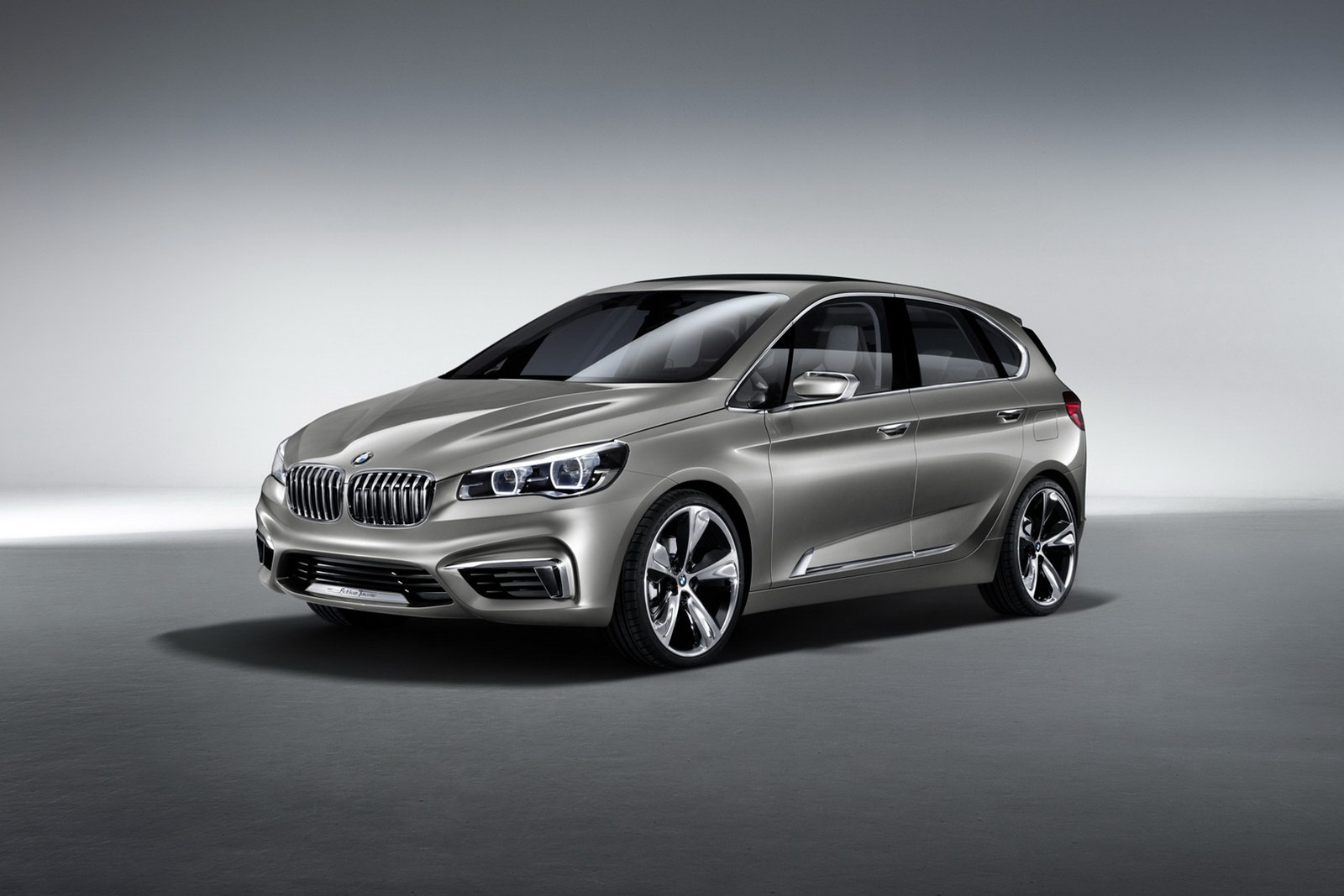 With yesterday’s leak on the BMW 1 Series GT we were in a bit of a pickle over the next move the Bavarians would make on unveiling this new model.

They made the right decision, for us, and made the scoop available earlier today. Truth be told, this has all the makings of an amazing car if you can get past one thing.

The front wheels are the ones driven, that’s like… three quarters of the cars on sale. Other than that stat, how much do you lose?

According to some everything, according to many, almost nothing and the truth is, as always, somewhere in between.

The benefits however greatly outweigh that decrease in driving pleasure. Practicality levels are at an all time high and the idea of Active Tourer seems to be ever more fascinating.

Let’s start by talking about the design. The instant you see it you know it’s a BMW and even once that identification has been made you’re still amazed at how good it can look.

As a crossbreed between a hatchback and an MPV shouldn’t be allowed to be so well proportioned. Or this well equipped.

The interior still has plenty of details hidden yet we’re promised some considerable LCD real estate will make its way in as well as the fabulous “Cool Shade”.

It’s a panoramic roof which can vary its opacity. The idea first appeared at rivals Mercedes but, unsurprisingly, it’s better at BMW since it can vary the position of its opaque spots as well.

All this great stuff without even talking about the engine. This is where we’ll find another first for BMW, a 1.5 liter turbocharged unit that’s teamed to a plugin hybrid system.

Together, the outfit can develop 190 horsepower and 147 pound-feet of torque. That’s more than enough for city driving and you shouldn’t be embarrassed on the motorway either.

It will take under 8 seconds to get to 62, which is a bit poor, and the top speed of 124 isn’t the most amazing thing in the world either but the dividends are easily spotted.

The BMW 1 Series GT is rated to manage some 94 miles per gallon and can travel as much as 22 miles on its batteries alone.

Expect more details to come in at the Paris Motor Show towards the end of the month. 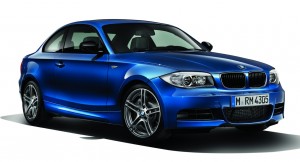 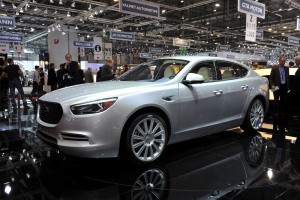