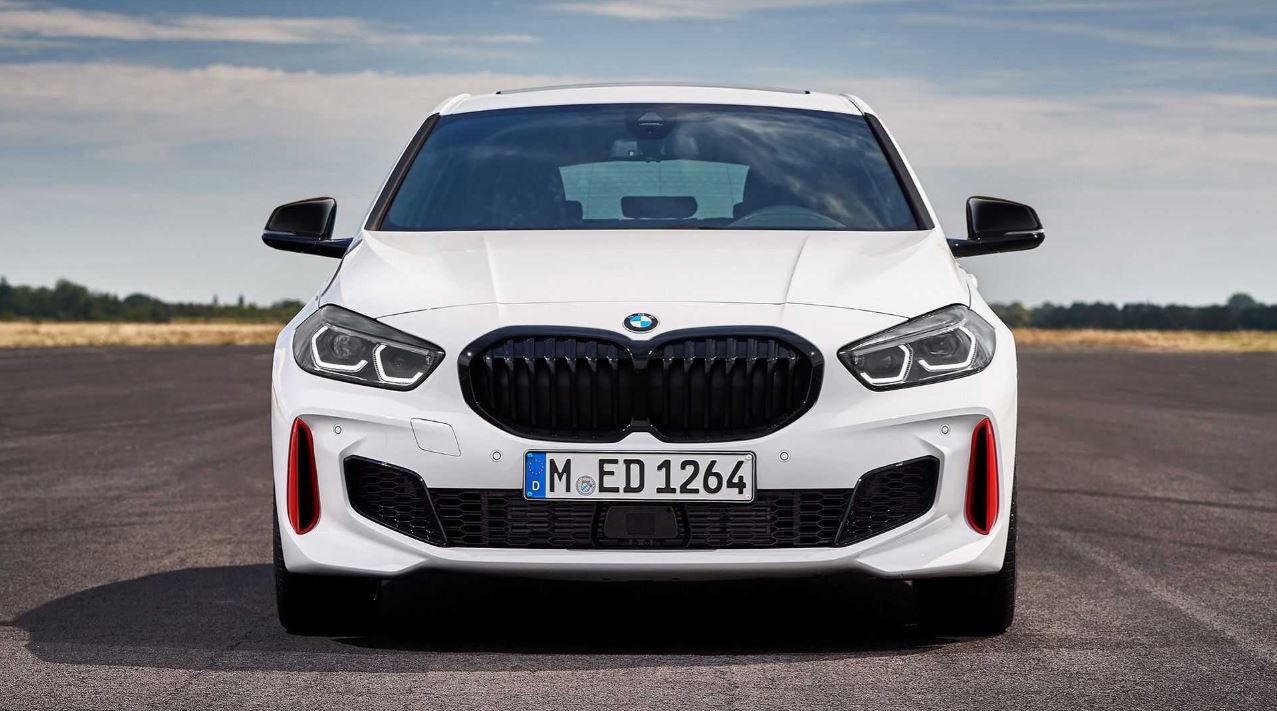 The 2021 BMW 128ti has finally been revealed and it is nothing less than exciting. The Turismo Internazionale is known as the ‘ti badge’ was first used in the 1960s with the release of the 1800TI. A few years later four more iterations were revealed including the 2000TI, 323ti, and the 325ti.

Although BMW has not used ‘ti’ as often, its name has lived on in history and now it makes a comeback. The 128ti packs a punch with its front-wheel-drive and 2.0-liter turbocharged engine. BMW has given the 128ti a few upgraded materials from other popular BMW vehicles including stronger anti-roll bars, anti-roll mounts, M Sport brakes, and an automatic gearbox.

The four-cylinder engine produces 262 hp and 295 lb-ft of torque. The car can push from zero to sixty in an impressive 6.1 seconds, while the top speed maxes out at 155 mph. The engine is mated to an 8-speed Steptronic Sports transmission.

Interestingly, the BMW 128ti hatchback is going to be one of the first vehicles to produce fake engine noises to give the driver an exhilarating feel when they accelerate. We can’t say if that’s an attractive feature but this action has been taken to perhaps tuning the drivers into accepting what will come in the future. It is not long before we are going to have electric cars everywhere, which means cars will no longer be noisy and provide the adrenaline that petrol heads yearn for.

The BMW 128ti will compete with the likes of the Golf GTI so BMW has not only worked under the hood but on the car’s appearance as well. The use of aggressive lines, a black kidney grille, and attractive 18-inch rims spell nothing more than ‘sport’. 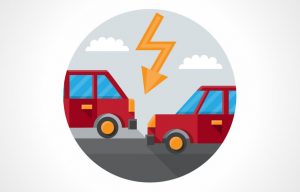 Previous post Car crash – who is most at risk? 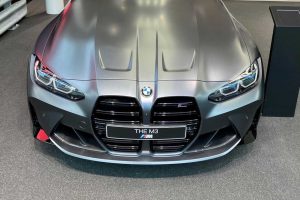 Long-previewed and already seen in official pictures and details, the China-only 2017 1-Series Sedan is currently sold locally in a...