There is no doubt that the F32 BMW 4 Series is getting closer and closer to us. The German model receives today its first renderings after a series of spy photos which revealed several design characteristics of the new Coupe vehicle.

The man behind these renderings is Jerry Alvarez who managed to imagine how the new BMW model will look based on the recent spy shots.

Under the bonnet of the new BMW 4 Series, a model which will be offered in both Coupe and Convertible variants, we should find a 2.0-liter four-cylinder engine borrowed from the current F30 3 Series.

Until we get all the important details, we know that BMW could unveil a concept version of the new 4 Series this winter at Detroit.

The Coupe model will enter production next summer, namely in July 2013, while the open-top F33 4 Series should enter the assembly line in November next year. 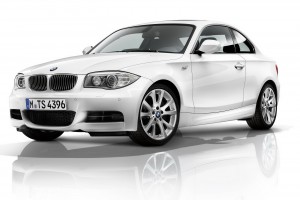 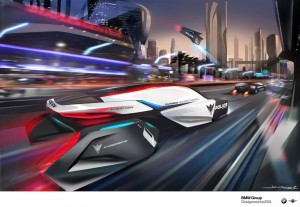