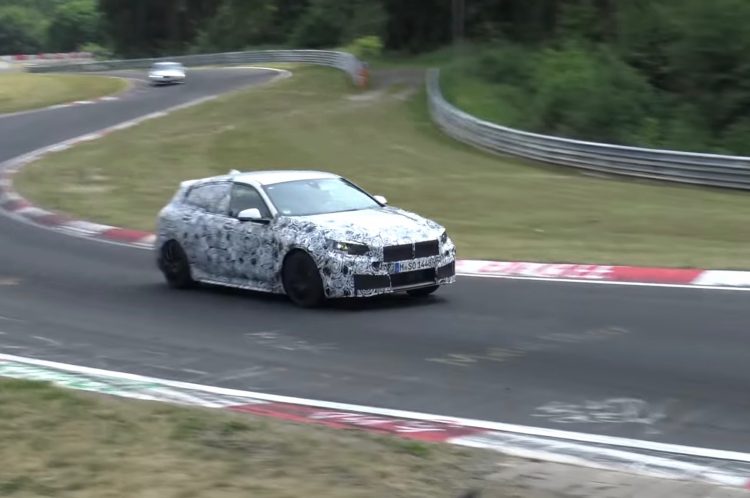 With winter closing in, BMW carmaker has sent some of the upcoming models for one final round of testing on the Ring. One of them is the top of the line from the 1-Series, the M140i, which is set to debut next year. The model can be seen hard-running on the spy video below.

The big surprise is that it will come with a front-wheel drive in a premiere, as it will stand on the company`s new UKL2 platform, also seen on the new Mini latest models, or the present X1 and 2-Series Active Tourer. The new 2019 BMW M140i is also reported to benefit from an optional all-wheel drive configuration.

Once it will emerge on the market in the second quarter of 2018, the 2019 BMW M140i will compete against the likes of the already announced Mercedes-AMG A 45, also a front-drive based all-wheel model.

The new M140i will feature an “east-west” mounted engine, ditching thus the current inline six-cylinder engine in favour of a flat-four pot. Its rival also uses a flat-four configuration.

As aforementioned, the new UKL2 platform also allows the fitting of an xDrive all-wheel drive, so the arrival of such a high-end variant would be more than welcomed.

This would eventually translate into more power and high-performance figures. But until we get to see it officially emerged, let`s take a closer look at the spy video with the all-new 2019 BMW M140i performing final testing on the Ring. Do you think it still keeps the M blood pumping in its veins? 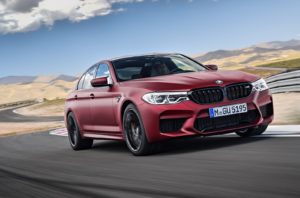