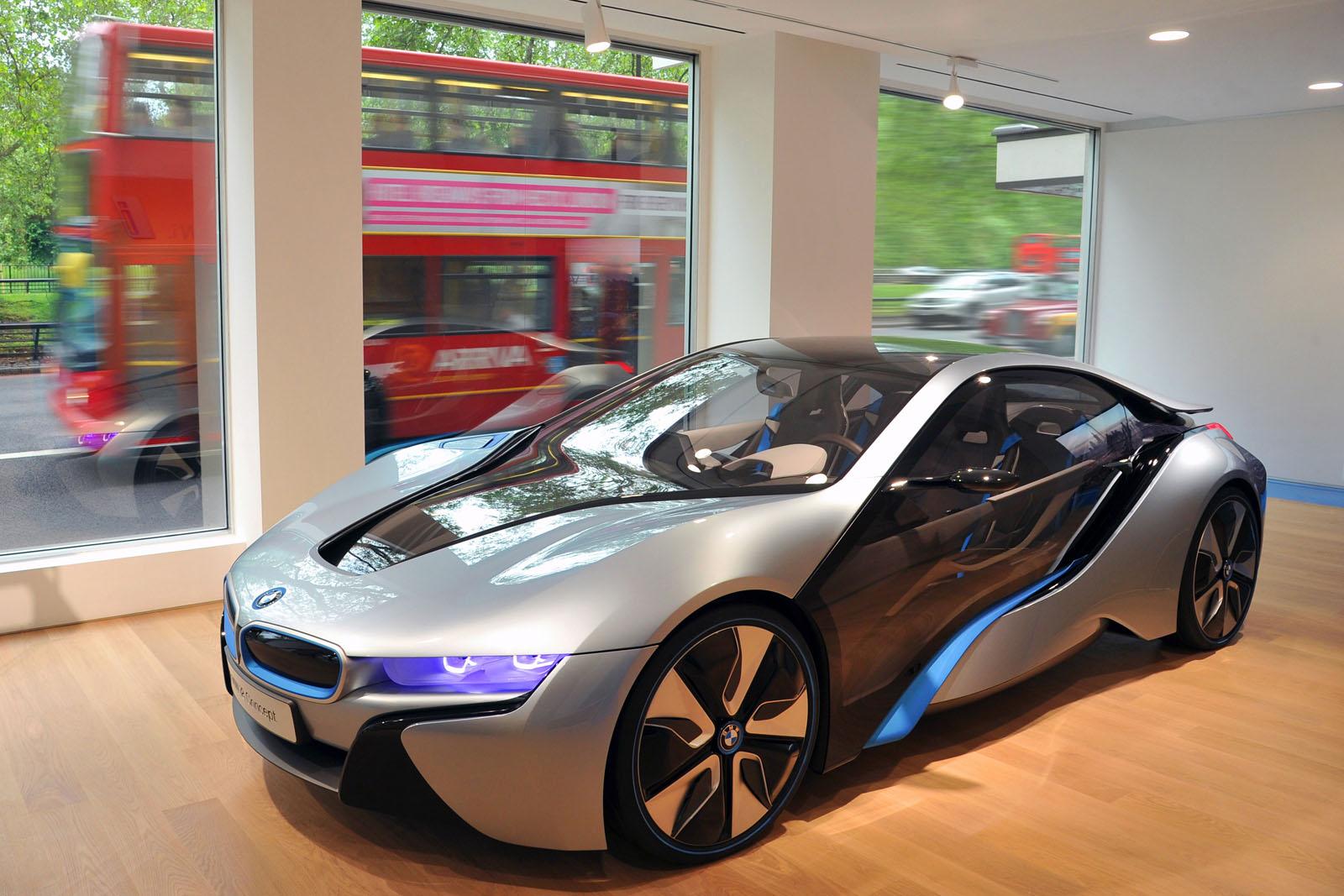 BMW’s recent announcements seem to indicate we’re dealing with a company that’s a woman. They’re just issuing mixed signals one after the other.

First there were some financial problems with the i sub-brand and then they announced the i8 engine production site. After that they’ve opened a new dealership.

It’s not exactly the same thing, but it’s close by. It was called the i Store and has an updated BMW i3 on display alongside a new concept.

That new concept isn’t another eco-friendly car but a special folding bicycle that was designed to fit in the boot of the newly refreshed i3.

It’s called the i Pedelec Concept and apart from being a bike that you can fold away it’s also made out of aluminum and carbon fiber.

Getting back to the newly refreshed i3 Concept, it comes with roughly the same exterior appearance as the previous version.

The interior however now features eucalyptus wood trim and other stuff with the target of impressing the eco minded motorist.

There’s also wool and naturally-tanned leather seats for those who care somewhat less for the environment than they do about themselves.

Under the bonnet there’s now a 170 horsepower and 170 lb-ft of torque engine and it’s teamed to a small electric hub motor that drains its power from a 42V lithium-manganese battery.

A charge for that battery should take some 4 hours at your average household plug. For now, the BMW i3 can be admired at the London i Store (alongside the i8) but neither can be bought.

This car is beautiful 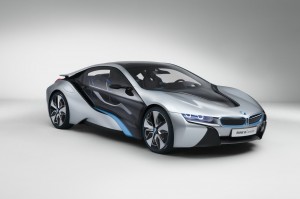 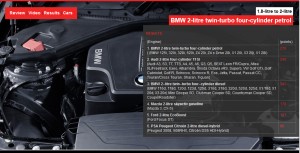 Next post Multiple Engine of the Year awards for BMW