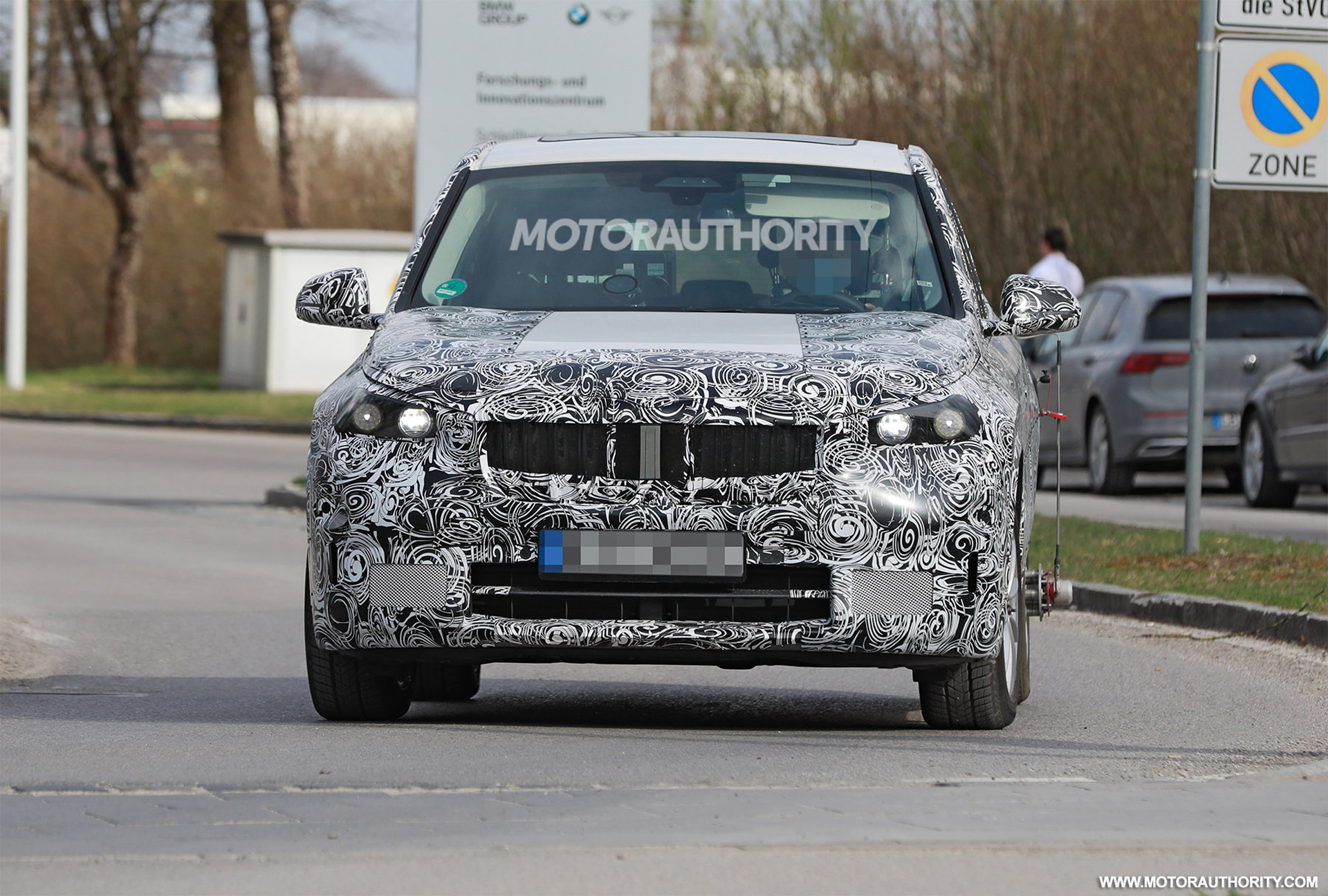 BMW has redesigned the X1 compact crossover and this latest version’s prototype has a battery-electric version.

The redesigned X1 is based on the latest front-wheel-drive architecture from BMW, which is known as FAAR. The FAAR platform is a renewed version of the UKL platform that supports the current X1.

The biggest change is the option for a battery-electric powertrain.

The spy photos don’t reveal much and we can’t see the bumper’s design due to the camouflage garb. The bumper will likely be the same as the old one.

BMW didn’t disclose any details regarding the power under the hood, but we expect that the powertrain on the base variant will be teamed up with a single electric motor. A more potent option with two motors forming an all-wheel-drive system will also be offered. The expected range of the battery-electric model will be at least 250 miles for all variants.

The Mini Cooper SE, the aforementioned iX1, and the new i4 are being launched by the BMW Group for the 2022 model year. The refreshed version of the BMW X1 is expected to go sale in 2022 as a 2023 model with the iX1 arriving at the same time. 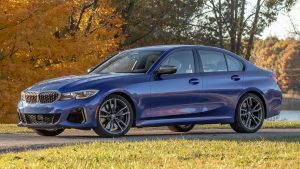 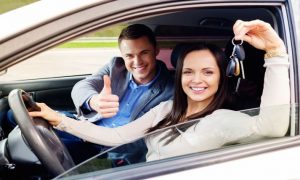