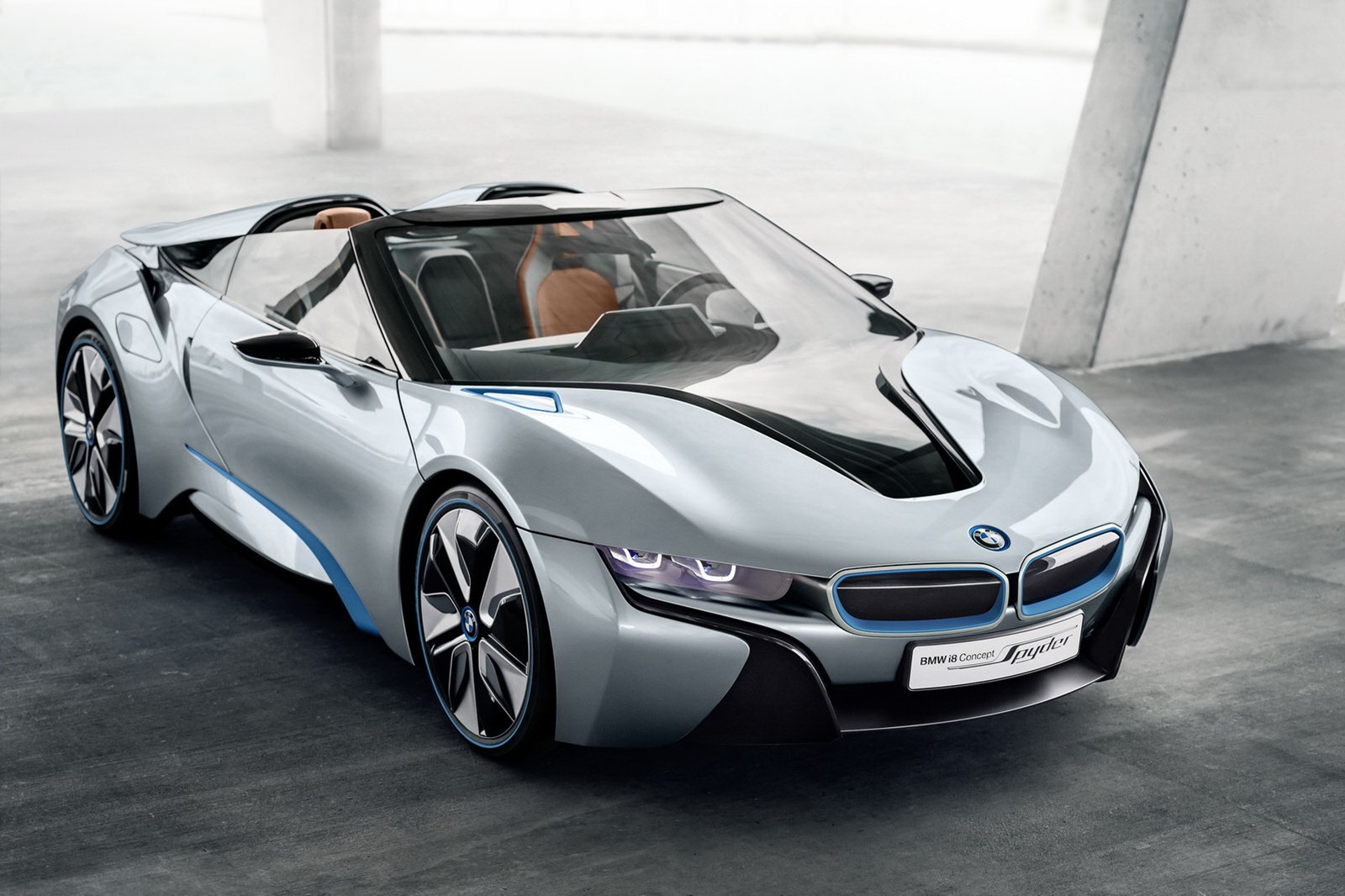 We got all that good news, it seemed nearly impossible for anybody to go on without some bad ones in their lives. The same applies for BMW.

After a stunning weekend with a new F01 BMW 7 Series and the introduction of the Zagato Coupe they’ve hit off this week to a bad start on Monday.

The worries of a fine from Switzerland are now being joined by some concerns over the all loved BMW i electrically oriented sub-brand.

Details are still skittish since we’re in the speculation stage but it seems like the current state of the economy might impact on EV/hybrid cars and slow down their sales.

Not that they would have sold in such great numbers so far anyway but for BMW and their i sub-brand that could be a serious problem.

The original forecast the Bavarians had set themselves was pretty ambitious at 100.000 i3s and 10.000 i8s being shifted annually.

Should most countries of the world relax their incentive plans on EVs and hybrids this would discourage customers even further from buying them, therefore those targets seem to go further away.

At this point BMW isn’t ready to comment on the situation but they will carry on with making and eventually launching both of the i sub-brand’s major products.

You’d understand why they’d want to get at least some of the billions spent on development back by selling a few, right?

However, the expansion of the i sub-brand to include the i1 and i5 is, right now, being put on hold or will quickly reach that state. 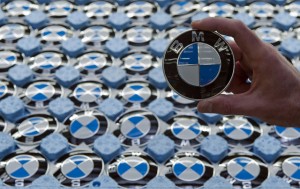 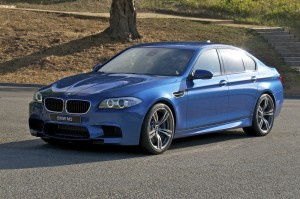