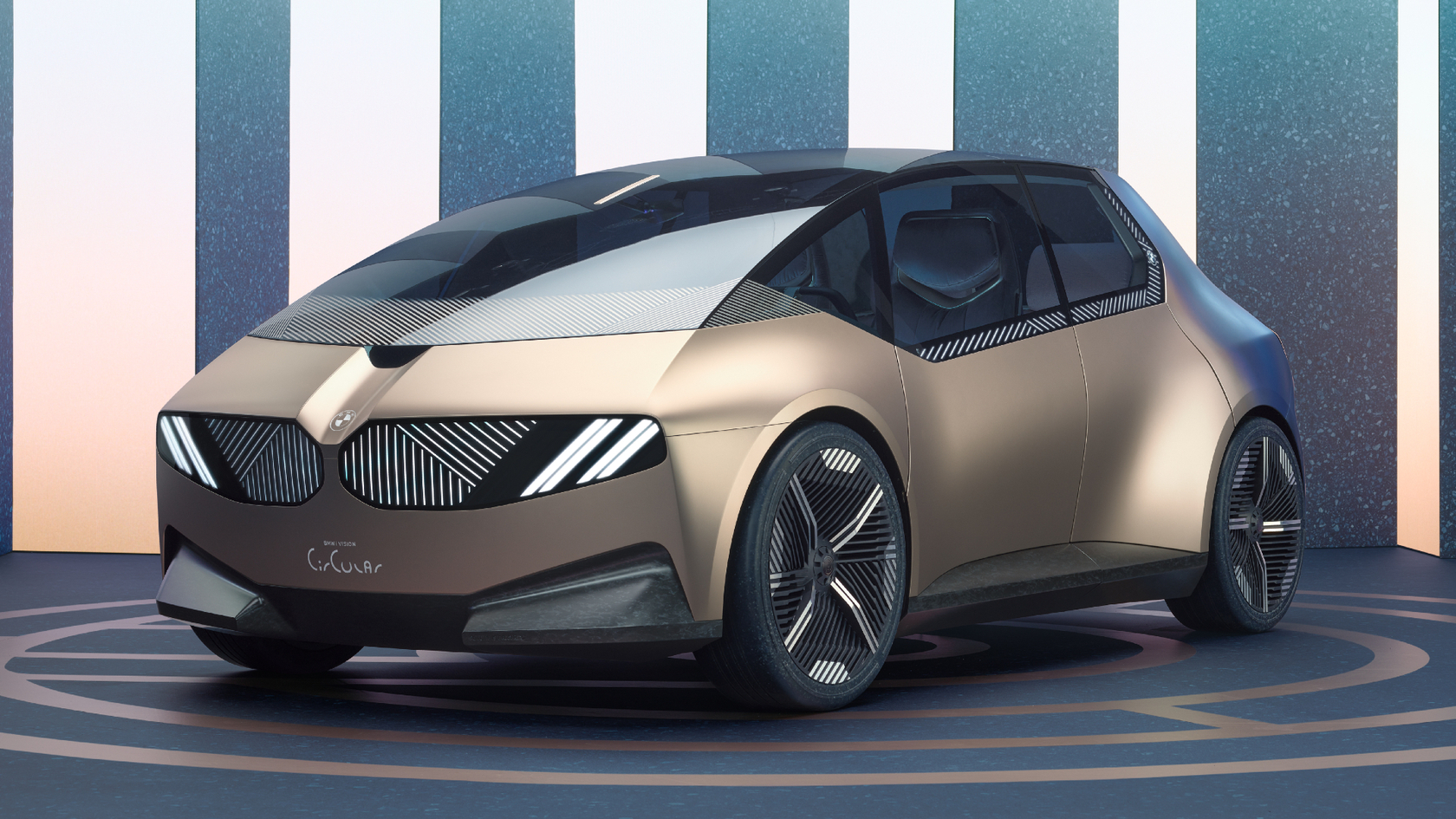 A few days ago, BMW published a teaser image with a 100% recyclable concept, made entirely of secondary materials or renewable raw materials. Its name is i Vision Circular and it is built on the architecture of Neue Klasse “according to the four principles of the circular economy: Re: Think, Re: Duce, Re: Use, Re: Cycle.”

The prototype announces a compact BMW for 2040 that can be admired at the stand of the Bavarian manufacturer at the Munich Motor Show.

The front has been much simplified, in terms of the number of pieces here. We have a grid interpreted as a digital surface, which incorporates the headlights, the brand logo and the car emblem are laser engraved to avoid the use of additional leather.

The windshield and the ceiling form a single piece, and the rims with thin spokes and the smoky-looking glass tailgate, which integrates the taillights, complete the package.

Inside, the dashboard and steering wheel were 3D printed, and the multimedia system display was moved to the base of the windshield.

The upholstery of the seats is made of recycled plastic and is fixed in an aluminum frame. The seats are supported on a base with one thin leg.

As I said, the BMW i Vision Circular remains, at least for now, at the concept stage. 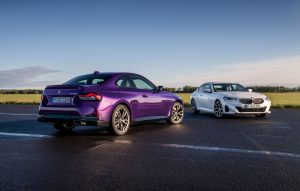 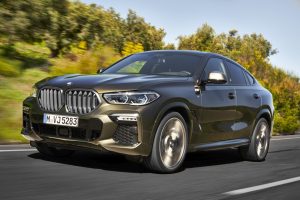