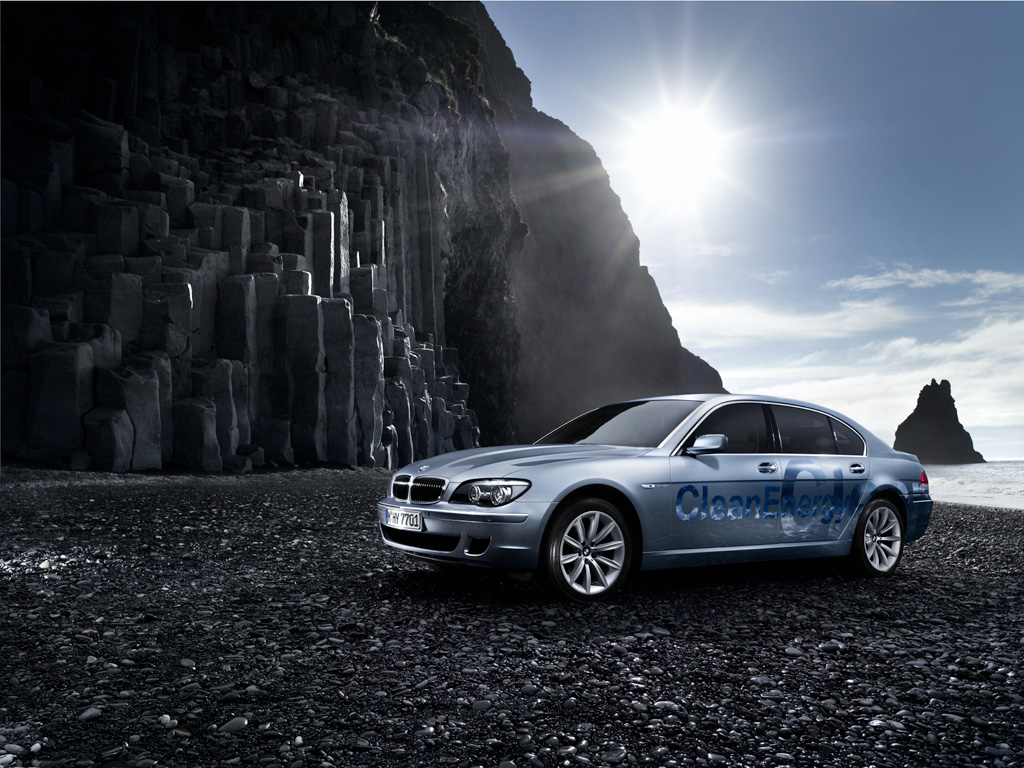 The Bavarians seem to be on a partnership plan these days as just before showing us the new BMW 6 Series Gran Coupe, they’ve announced a partnership with Brilliance.

That partnerships was to end in the creation of a new EV brand for China. The new partnership BMW has announced with General Motors hasn’t fallen far from that tree.

It sees the American company collaborate with the Germans into the eco trend that’s for the slightly further away future, namely fuel cells.

Fuel cell technology is reserved for the future but it’s really been with us for quite some time. GM’s Hy-Wire concept showcased this back in 2002, then later in 2008 the Honda FCX Clarity.

Both of these vehicles are special and they really pave the way for a different understanding of transportation.

Sadly the astronomical costs of fuel cell technology are going to keep these cars off the roads for plenty of years to come.

This is where BMW and GM partner up and try to speed things up. BMW have also signed a deal with Toyota earlier in the year that’s meant to help interest in eco technology. Bringing the trio together will push yet more money into fuel cell technology research.

Bottom line is that GM is a leader in terms of fuel cell research, Toyota in intermediary green tech and BMW is willing to spend considerable money to get its hand on their tips.

It will be interesting to follow where the collaboration between BMW and GM goes, with the main result being cheaper ways of coming up with fuel cell powered cars. 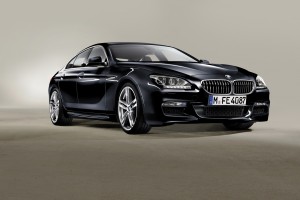 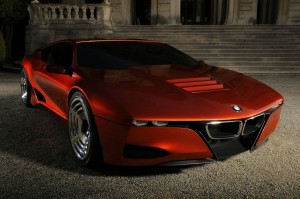