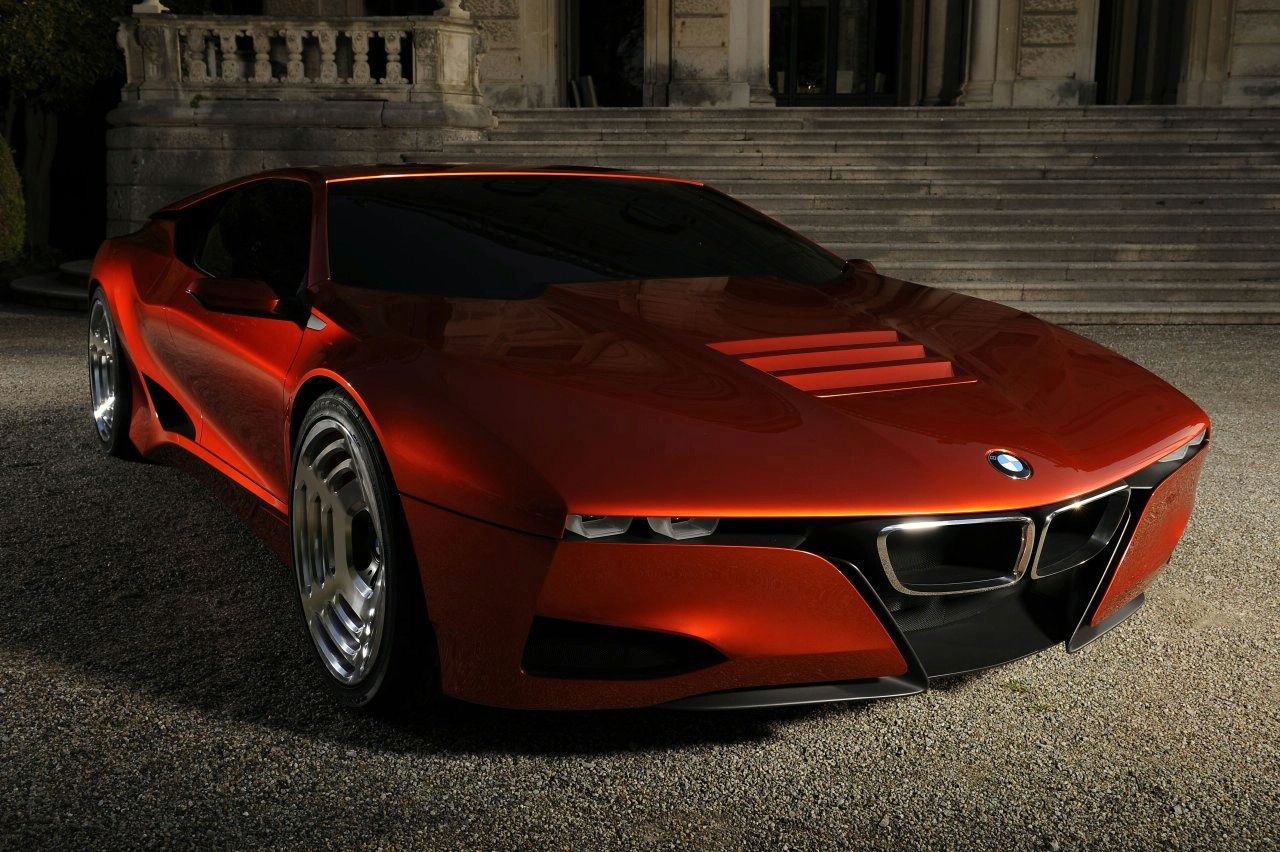 Those waiting for the Bavarians to make a brand new mid-engined super car are in for a bit of disappointment.

BMW hasn’t got any intention to do so and nor does their M division.

In a recent interview with egmcartech that situation was well and truly cleared.

As far as our favorite German company is concerned, the subject of a M1 successor did come into focus recently, but it didn’t get a greenlight.

Most of the discussions revolving around the new supercar came from the idea that BMW might want to try and fight the Audi R8 and the Mercedes SLS.

With these two targets set, BMW’s M division was faced with a choice between a front engine wedge supercar or one that had its engine in the middle. Neither made the mark for a variety of reasons.

A top of the line supercar isn’t in their plans. These decisions took place quite a while back (during the development of the BMW 1 Series M Coupe) but still stand today and for the near future.

BMW of North America’s M-Division Product Manager, Matt Russell, even went as far to say that this isn’t a big loss to the company.

In reality, BMW already makes supercars, it’s just that they also have an executive and practical side. Though it sounds a little like adspeak, Russell does have a point.

Your average BMW M5 buyer either gets enough of a kick from his car, or has some sort of track day machine already setup. There’s no need for a new BMW M1 to enter the picture. 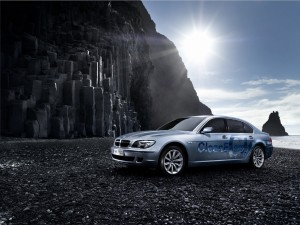 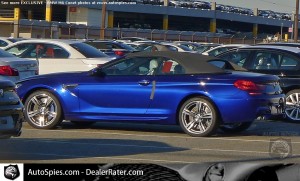