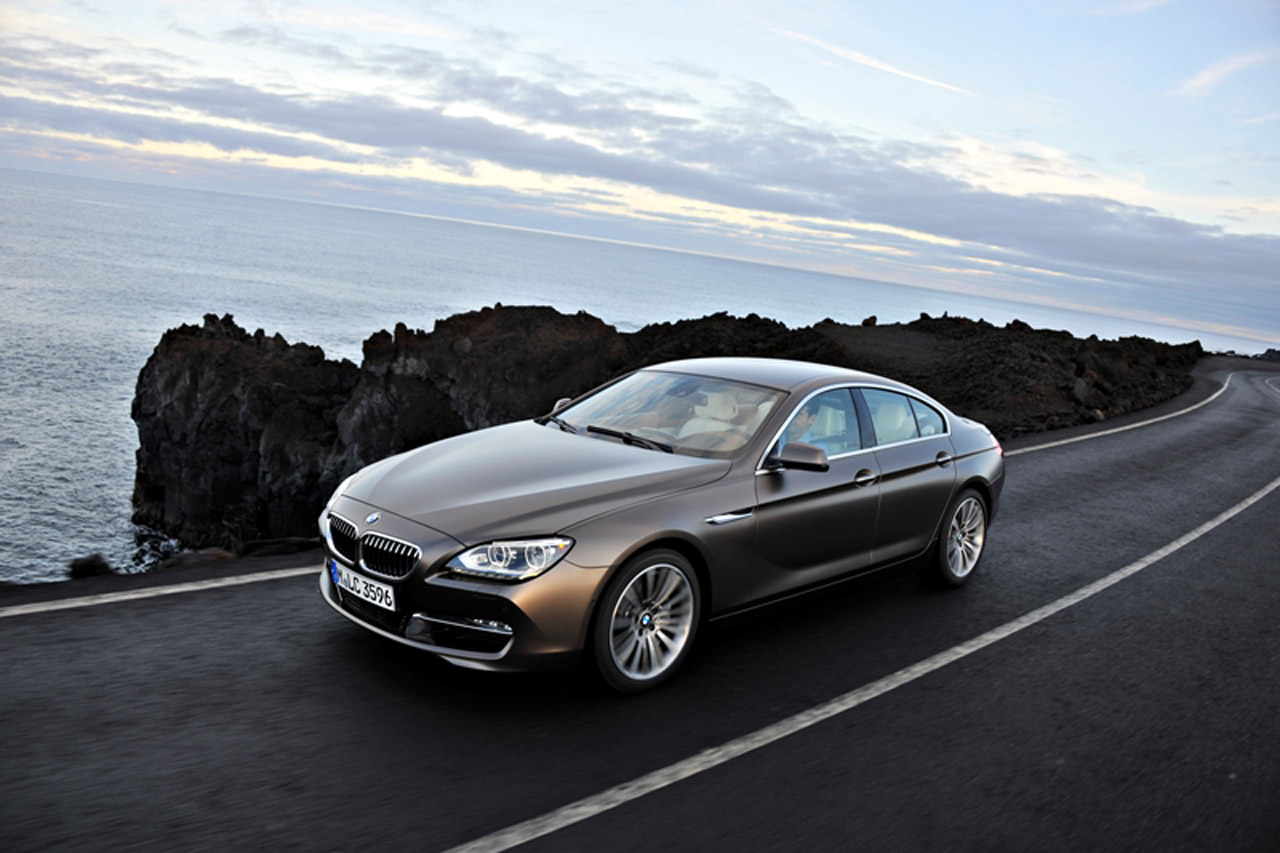 Long in the woodwork, considered to be late to the market by many and now it’s finally here. Ladies and gentlemen; meet the 2013 BMW 6 Series Gran Coupe.

As we’ve been knowing for some time now, the Gran Coupe is a four door version of the Bavarian company’s 6 Series Coupe.

The new 2013 BMW 6 Series Gran Coupe is quite the interesting machine. Then again all its rivals in this market are quite capable creations.

That’s the version that’s powered by the N55 3.0 liter twin-turbocharged straight six cylinder engine which has an output of 315 horsepower and 330 pound-feet of torque.

Later on in the day a twin-turbocharged 4.4 liter V8 with around 445 horsepower and 480 lb-ft of torque will be available in the BMW 650i Gran Coupe.

As is befitting on any modern day luxury car, the xDrive four wheel drive system will be an option to those not very fond of RWD only.

Also, the transmission is one of the proper sort for the segment, the ZF eight speed automatic option is the only one you get.

In terms of looks, the BMW 6 Series fans and owners will be in definite familiar territory as, apart from the 4.4 inches of extra length, there’s not that much between them.

No performance figures on the 2013 BMW 6 Series Gran Coupe were published, no price was announced and no sales expectations have been uttered so far. 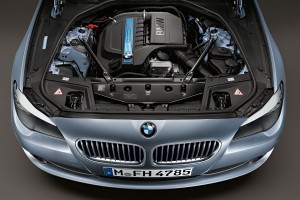