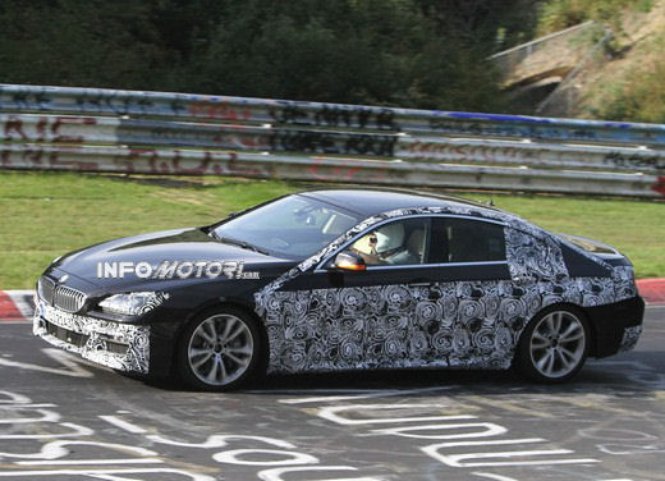 It seems that today Nurburgring is the keyword as we got new spy photos caught on the famous German circuit, this time with the BMW 6 Series Gran Coupe, a model which was caught on tape few days ago while undergoing tests in Germany. The four-door coupe model is scheduled to make its debut in late 2012 or somewhere in 2013, the new body style of the 6 Series sharing the same wheelbase dimension with the current 5 Series while still coming with a B-pillar but frameless windows.

According to the first details, under the hood, power is most likely to come from a 3.0-liter six-cylinder unit able to produce 300 horsepower.

If you want more power, there’s also the 4.4-liter V8 which promises a total output of 400 horses while a twin-turbo V8 with 555 ponies should be enough for the top-of-the-range version. There will be some diesel units too, namely a 3.0-liter turbo unit offering 204 horsepower and a more powerful version with 245 horses.

There are some rumors which claim that BMW could offer the new 6 Series Gran Coupe with a hybrid powertrain which includes a 3.0-liter petrol unit and an electric motor good for around 55 horses. More details to be revealed in the coming months. 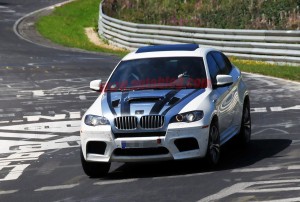 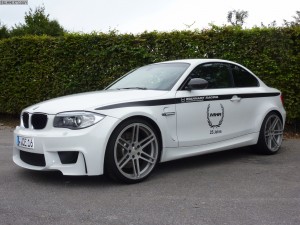