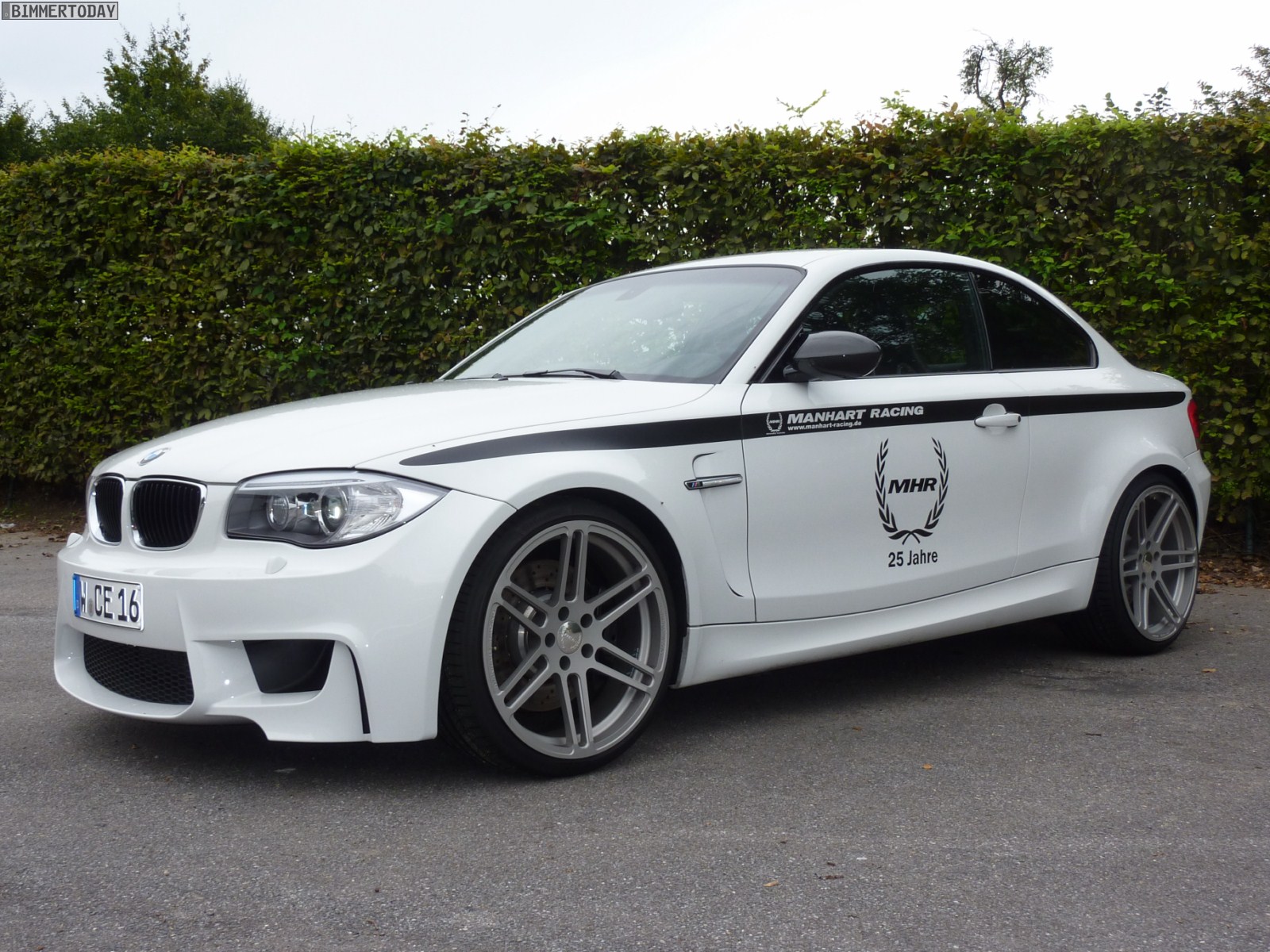 Manhart Racing tuners decided to take care of the new BMW 1 Series M Coupe and squeeze extra power from the twin-turbo unit which sits under the bonnet. Even the new 1M Coupe already provides decent performance thanks to the power output combined with the low total mass, the tuners from Manhart Racing decided that extra power could bring nothing but increased performance.

In this situation, they’ve developed a performance upgrade for the 3.0-liter six-cylinder engine which develops now 420 horses, a significant increase over the standard 340 horsepower. In order to achieve these figures, the tuners fitted the German model with a new sport exhaust system but also recalibrated the ECU unit.

With 80 horsepower in addition, the acceleration and top speed figures should improve but the tuners released no details in this regard. However, they improved the appearance of the German model by installing a new body kit which includes a set of 20-inch alloy wheels, a rear air diffuser and body graphics.

Inside, the model comes with new sport seats and stitching while a sport suspension lowers the ground clearance. Take a look at the photos above but also be sure to check the video in order to see how a 420HP 1M Coupe sounds like. 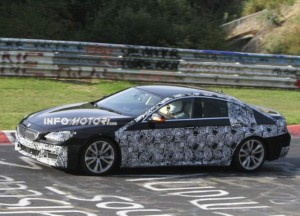 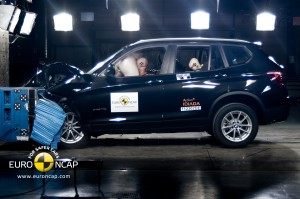