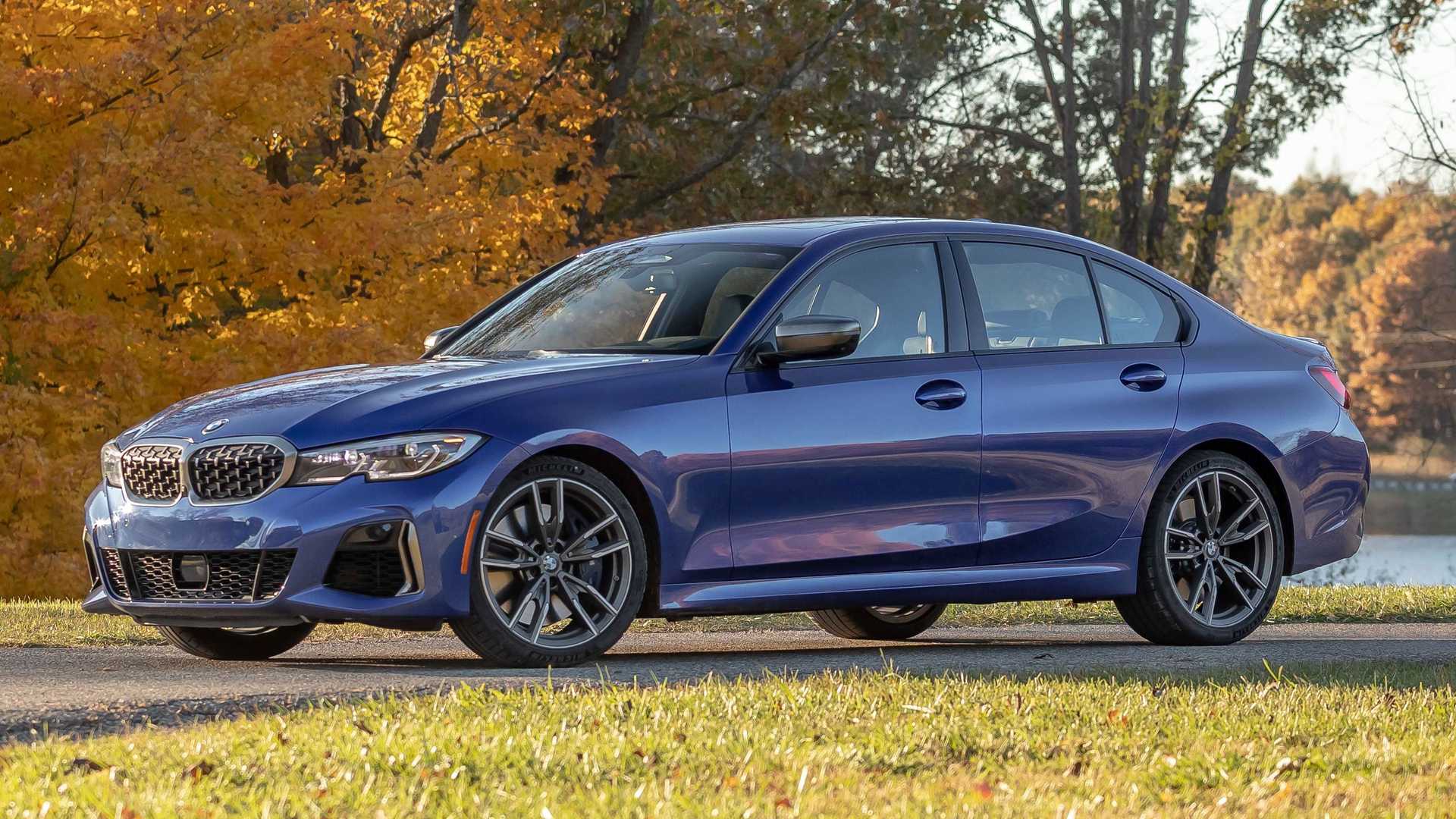 BMW have been spotted testing a battery-electric version of the current-generation 3-series. This time the interior is hidden from view instead of the exterior. The new 3series will go into production by July 2022, so there is a lot more time for the brand to work on the body. The usual front and rear fascia changes will be introduced later this year as part of the mid-cycle update.

The latest clicks show that the exterior remains unchanged, at least for now. According to spy photos, BMW has completely hidden the dashboard with a black sheet. Something is under the works at BMW and we will soon know the details. For now, the German manufacturer is tight-lipped and reluctant to disseminate information. However, from the photos we can make out that the 3-series will have a curved display that is currently found in the BMW iX. The screen spreads throughout the dash and brings advanced features to the mix. The 3-series might not get the majority of these features but we expect a handful to make through to production.

It is also unsure what powertrain will go in the 3 series. According to reports, more hybrid and electric vehicles are planned so that will probably be the 3series’ future. We are more excited about BMW’s personal assistant. The iDrive8 is going to be revolutionary in the coming years as it is evident from the technology’s success in the iX. The 3-series might just get it in the upcoming model. 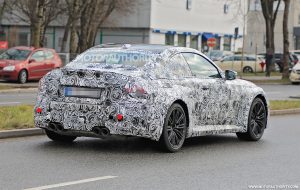 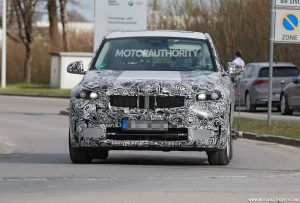 Next post 2023 BMW iX1 Caught Testing on The Streets