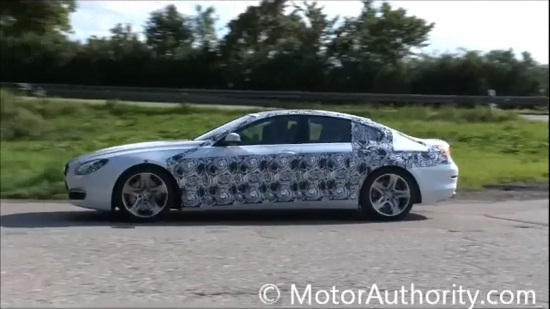 Here we have a spy video with the upcoming BMW 6 Series Gran Coupe, a model scheduled to enter the market somewhere in 2013. The four-door coupe model has been previewed by the Concept Gran Coupe, a model unveiled last year at the Beijing Auto Show. The upcoming German model has been caught on tape while undergoing tests on the streets of Germany. Most likely, the new BMW 6 Series Gran Coupe uses the same platform with the current 5 Series Sedan/GT and 7 Series.

The new Gran Coupe model will be distinguished from the standard 6 Series mainly through its sleeker and sportier appearance while the engine range should suffer no modifications.

With this been said, we are interested to know your opinion about the new BMW 6 Series Gran Coupe and if it really has enough unique features to differentiate from the standard 6 Series. 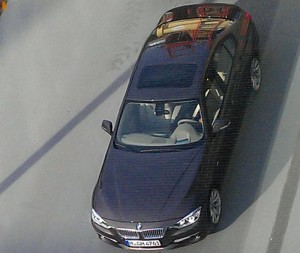 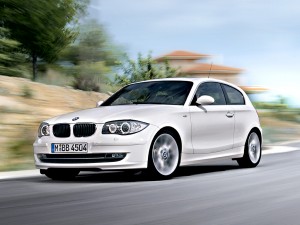