Once with investment, they have also a bigger term: from 60,000 units per year to 87,000 units per year. Overall, they increased the production with 45%. The sales are growing each year around 19.5 percent so the investment was more than necessary otherwise they wouldn’t made at time each command.

[…] According to Bobby Hitt, the new shifts and 700 workers were added to South Carolina BMW Plant as a direct result to the year end market. In September, the BMW sales increased with 3.6 percent so this is probably the main fact that influenced this upgrade. In the past time, we saw how BMW sales grew up because they also invested big money in the South Africa BMW’s Plant; you can read the full article about that  here. […] 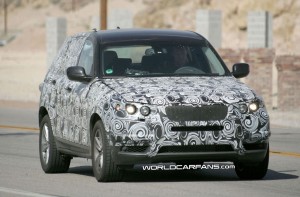