Under the BMW 0 Series’s hood will be a 3 cylinder and a 4 cylinder. These will be probably build at Oxford such as BMW Mini’s engines. The release date is not so sure, it varies between 2011 and 2013. 2011 BMW 0 Series will be a direct competitor to Audi A1 and Mercedes Benz A Class.

The car is pretty short, it looks like 1 Series but with 2 doors and of course, shorter. Probably that’s why they will build 0 Series on Mini platform; it will have probably the same sizes as a Mini. I think 2011 BMW 0 Series will be just a very powerfull city car but is not properly to the highway.

[…] in BMW Plants and started making new BMW models: first was 2011 BMW 0 Series (you can see a sketch here) and now they are making an 8 Series. At the 8 Series they really developed the ideea and there are […] 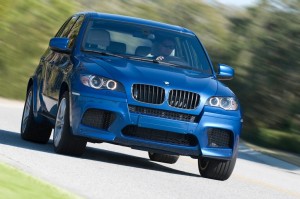