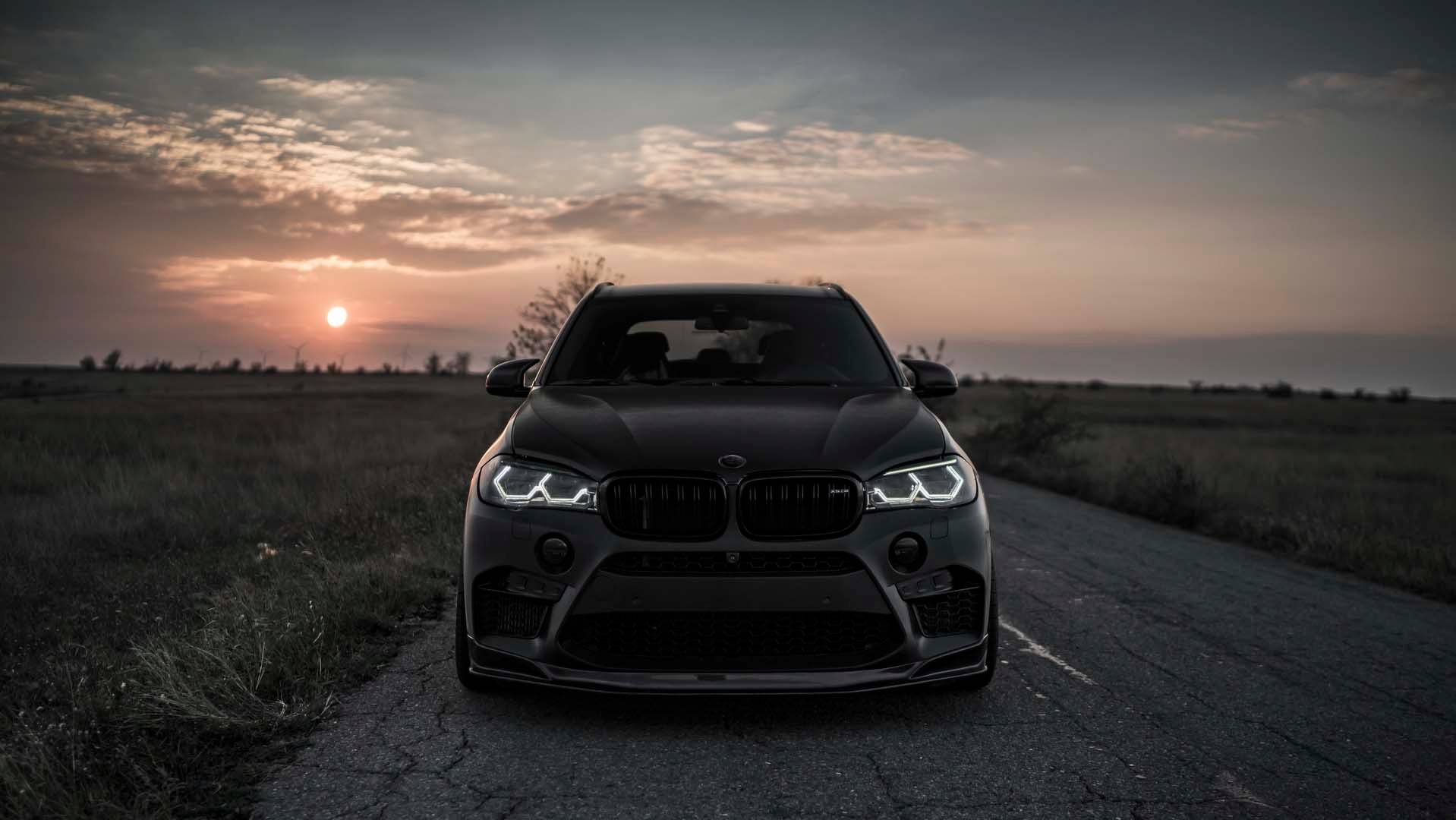 More and more tuning firm resort to BMW customizations and most of them are found on the company`s famous M2/M3/M4, or the X5/X6 with their much more impressive hardcore M variants.

In recent period, we have witnessed a wide range of modifications on the BMW`s most imposing BMW X5 M / X6 M. Even if they come from the factory with M Performance Parts, there is still plenty of room for mods at the body style.

Excepting dedicated tuners like Mansory, Hamann, Manhart, Lumma Design and so forth, there are also tuners that apply their body kits on the aforementioned SUVs. The last to come up with an extensive package is Z-Performance and involves the below blacked out X5 M.

The owner comes from Romania, Neamt county and wanted to transform its X5 M into something special and unique. And it did so by resorting to Z-Performance aftermarket shop, which is also a BMW-dedicated tuner; at least in the recent years.

As we can depict from the photos below, the BMW X5 M by Z-Performance comes with a cool black wrap with some cool and standout wheels from Z-Performance. It involves the fitting of 22-inch rims, measuring 10.5- and 12.0-inch, in and out respectively, and are finished in matte black in the center. To go with the wheels is the new set of coil-over suspension system which brings our X5 M closer to the ground, providing thus increased stance.

Still at the exterior, the model in question also looks eye-catching with the new dark tint applied on the window, reflectors and lamps, which complement the car`s body wrap as well. There is also the carbon fiber front spoiler, rear diffuser and especially the bespoke exhaust system with carbon fiber tips; the latter announces a power boost and a wilder engine soundtrack, which is around 750 horsepower, according to the tuner. 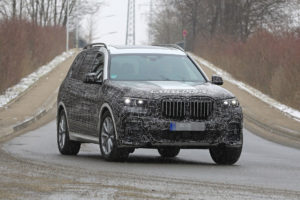 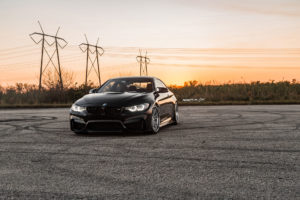