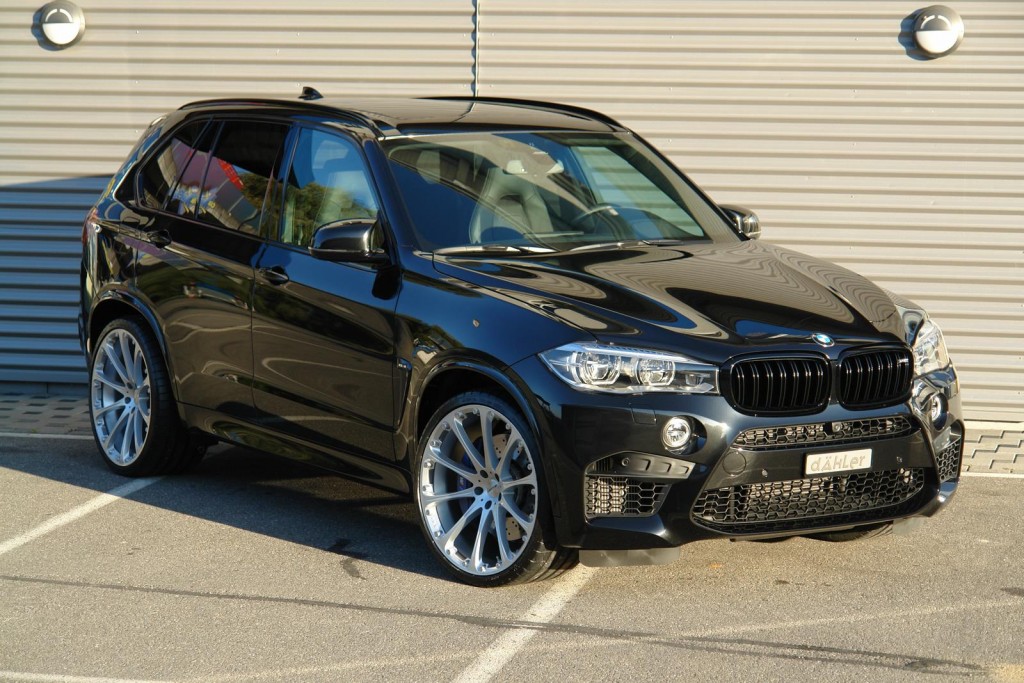 The BMW X5M and the X6M are the most potent SAVs that the German based carmaker has ever produced, but the aftermarket specialists from Dahler tuning think differently, as they decided to add up some more flavor under the hood.

Dahler Design has partnered Technik GmbH and have built up two power stage kits, which were installed on both the X5M and X6M.

Both power stages come with custom and high-performance catalysts, an upgraded engine software as well as a stainless exhaust system.

Other important features refer to the new chassis with the adjustable suspension system, or the 22- and 23-inch alloy wheels, which add greater stance and improved driving capabilities. There were also some slight mods carried out inside. 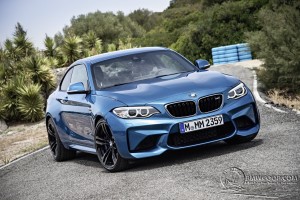 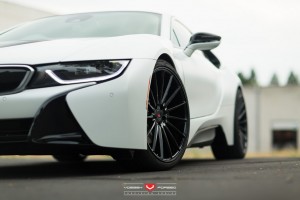