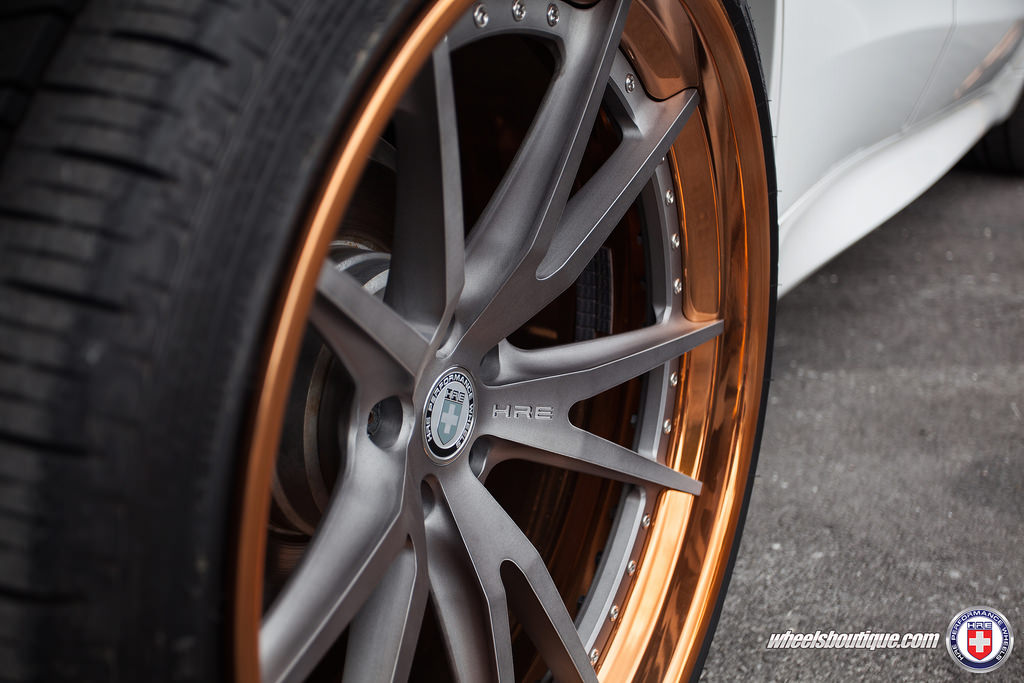 The 2015 BMW X5 M was launched with its older sibling the X6 M ahead the 2014 Los Angeles Auto Show and it has been one of the most iconic SUVs from the entire BMW fleet ever since. And that thanks to the car`s aggressive body style as well as the shear of power it comes with under the hood.

And the xDrive50i version is also considered extraordinary in terms of performance and design, but that didn’t stop the top Wheels Boutique tuning company to add up more flavor to it. We are talking here about the wrapping of the HRE S104 wheels, which makes it outstanding.

Under the hood, the performance of the 2015 BMW X5 M has remained untouched, the powerful SUV being powered by the same 4.4-liter TwinPower Turbo V8 engine, with 567 horsepower and 750 Nm of torque, which makes it sprint from 0 to 100 km/h in just 4.0 seconds, via an 8-speed M Steptronic automatic transmission. 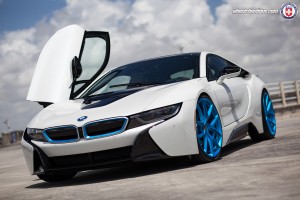 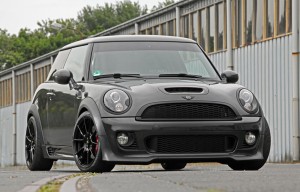