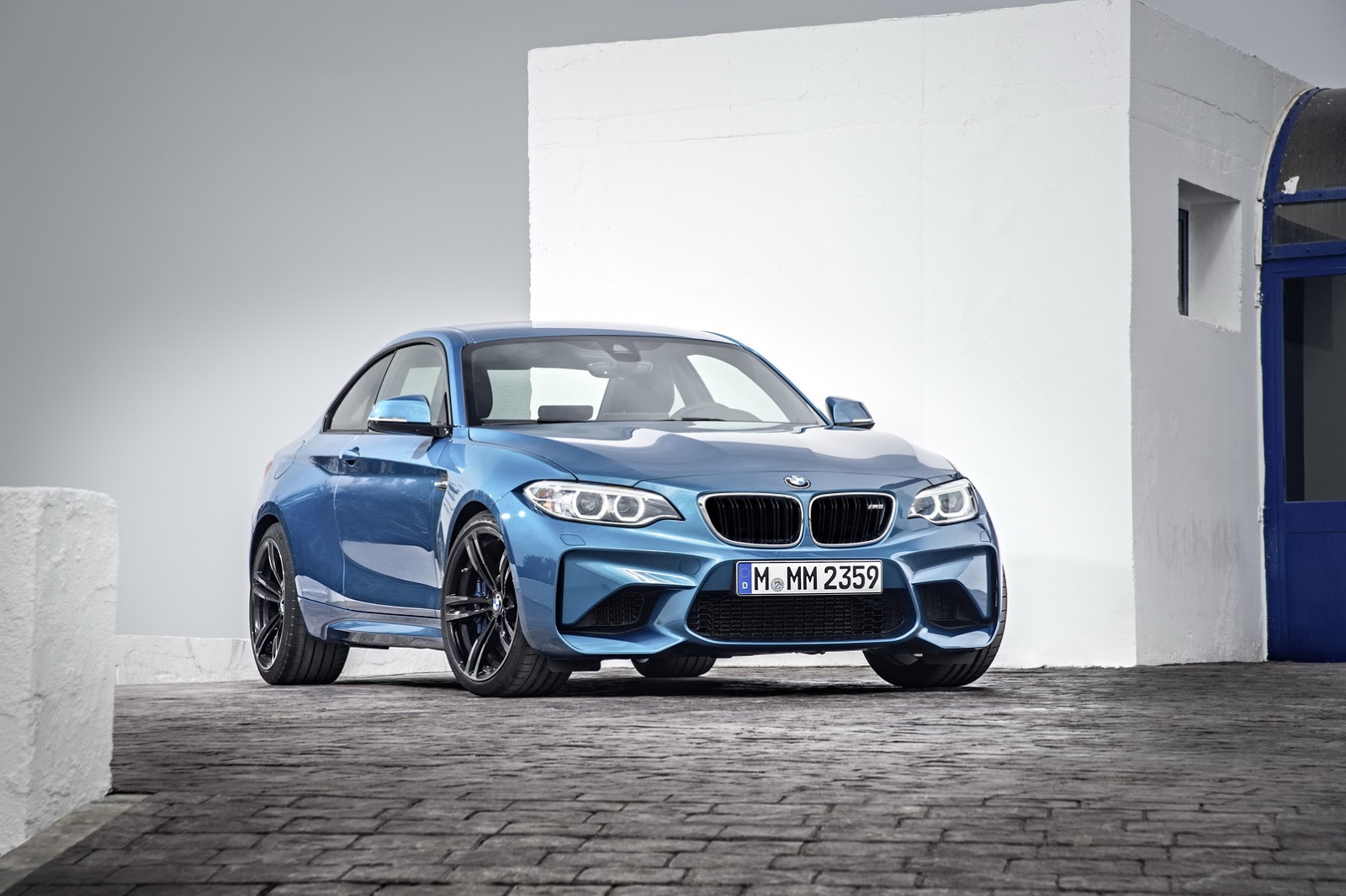 It is well-known that almost every important carmaker in the auto industry, like BMW, Mercedes-Benz, Audi or Porsche comes with its very own hardcore division that creates independent models, with improved characteristics and increase performance under the hood.

If we are to make a short review, just have a look at Mercedes-AMG, with a plethora of special models – AMG GT, AMG GT R – or Audi, with the Sport division, creating the R lineup and coming with independent features and characteristics.

For that part, the only model that was indeed apart from the rest of BMW`s Series or X range, was the M1 supercar, built are released on the market in 1981. Ever since, the carmaker`s M division has strictly operated under the carmaker`s lineup influence.

Concerning the future of the M division, Dr. Ian Robertson, BMW Group director of sales and marketing, has declared to Moring auto magazine the following:

“We have no plan for a standalone M car, like Audi or AMG. M is simply too busy. If you look at M and the work it has done, a lot of the development has been with M Performance, and it’s the same with i and the plug-in hybrids over pure electric vehicles.”

Questioned about the possibility of an i8 M plug-in hybrid, which will automatically compete against the future i8, the same Robertson also wanted to clarify things:

“I was clear with my mind that if we were bringing in an i8, we should not have another one based on it or competing with it from M. The i8 is a completely new interpretation of sports cars. We should never confuse that.” 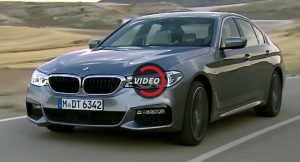 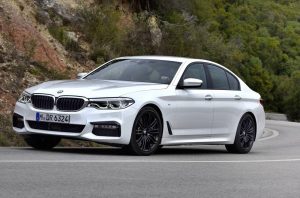