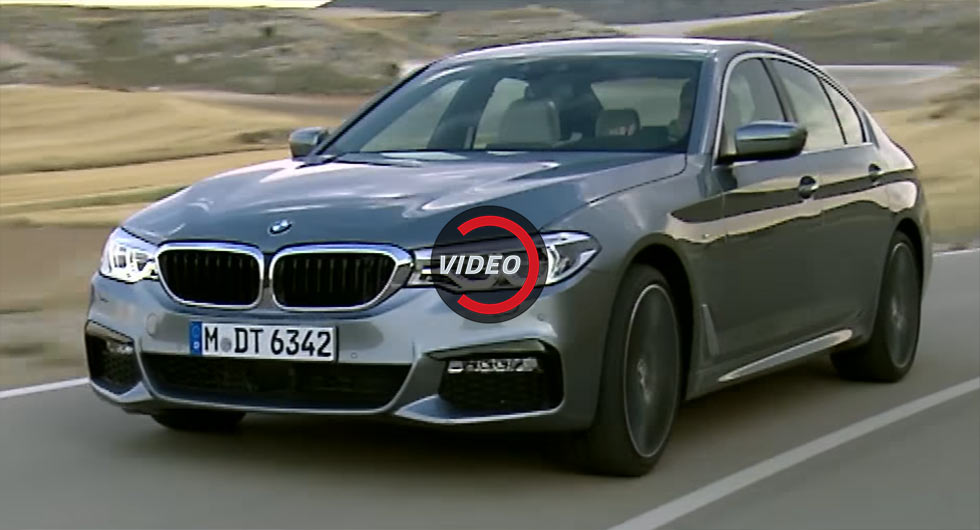 Two months have passed from the official unveiling of the 2017 G30 BMW 5-Series, and the model is still being hunted down by different auto magazines, that want to see for themselves how the model feels, handles and sounds on the road or track.

And no matter how critical au auto magazine could be, there is always one that would praise the exceptional features of the model.

It was also the case of Auto Express magazine, which also decided to take the model out for a spin, recording the whole action in the video below, called – “BMW 5 Series review: G30 sets new executive car standard.”

We are looking here at editor James Disdale behind the wheel of the 2017 G30 BMW 5-Series, who demonstrates that the model is a worthy adversary for the all-new Audi A6, Mercedes-Benz E-Class or the Jaguar XF.

As you will see in the 5-minute video, James Disdale explains the car` interior, highlighting the high-quality and the technology it comes with, not to mention the steering, handling or braking.

Also, just like other editors, Disdale was extremely surprise by the way the engine spins at high speeds and not only. Overall, the 5-Series feels indeed like the miniature version of the 7-Series, coming with rather the same technology and the latest gadgetries inside.

Speaking about performance, the G30 BMW 5-Series comes with a wide array of engines, with four- and six-cylinder configurations. For instance, the 2.0-liter flat-four will come as standard, adding the 3.0-liter straight-six diesels and petrol burners. The lineup is also adding a hybrid model as well as a much more potent 4.4-liter V8 turbo. Enjoy the video review! 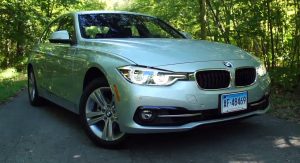 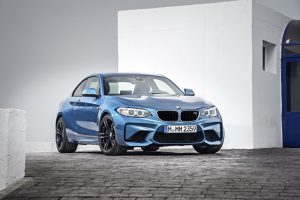