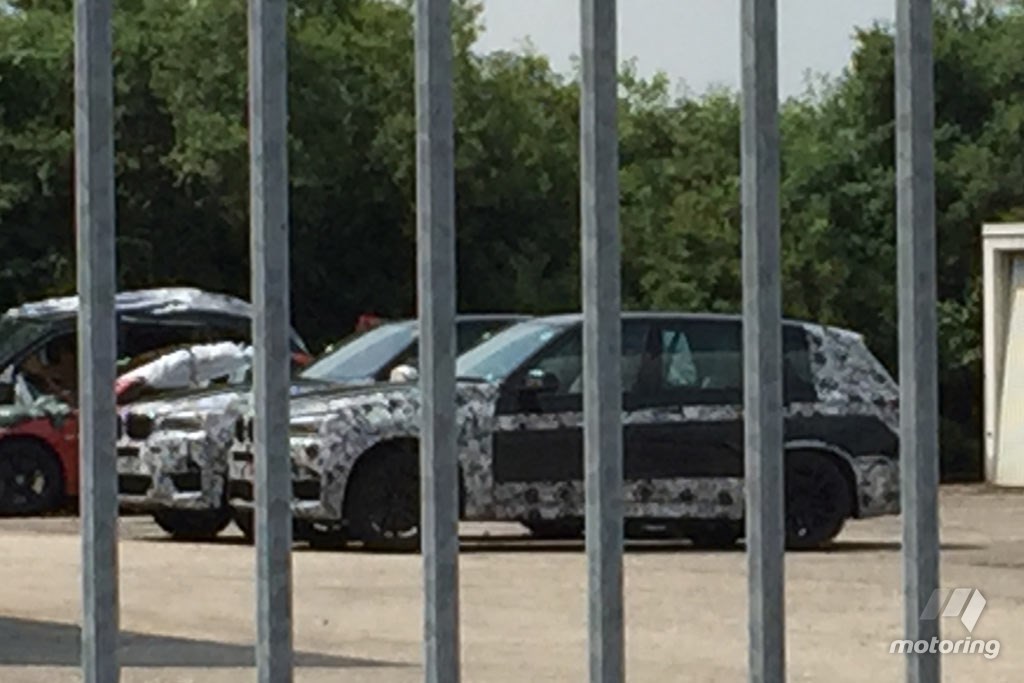 The word that the BMW is working on its largest SUV that would tackle others from Bentley or Rolls-Royce is out, as a spy shot was provided by Motoring publication, which is showcasing the upcoming 2018 X7, all wrapped in camouflage and sitting at BMW`s prototype factory in Garching, Munich.

As seen in the shot, the 2018 BMW X7 is massive, perhaps the largest SUVs built in the entire world, coming with three seats of row, more than enough space for luggage and legroom on the mid-row the size of a football pitch.

The upcoming BMW X7 is believed to sit on the same new architecture underpinning the 2016 7-Series, meaning that it will be much larger than the X5, with at least half a meter, meaning that third seat of row will now accommodate adults, with the chance of folding it down for increase cargo capacity, as opposed to the X5 SUV, which provides room only for small children on the third row seat.

And given the generous platform, the 2018 BMW X7 will also make room for a wide and powerful array of engines under the hood. First, BMW might use the 3.0-liter range with six-petrol and diesels, along with the new V8 configuration, with increase performance and more fuel efficiency. And as expected, a plug-in hybrid will also set in, with improve mile range and more powerful batteries.

The 2018 BMW X7 will be built at BMW`s plant in Spartanburg, South Carolina, with around 50,000 vehicles to be sold every year.

Previous post BMW i8 vs. Ferrari Speciale vs. McLaren MP4 and Many Others in Drag Races, Video Revealed 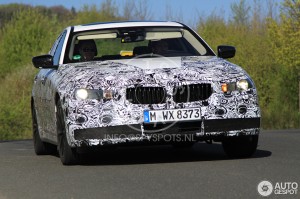