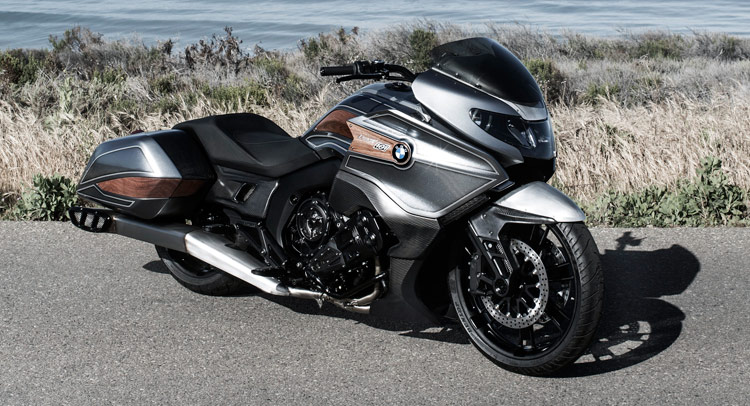 BMW 3.0 CLS Hommage concept is not the only BMW “thing” to be unveiled at the 2015 Concorso d`Eleganza Villa d`Este, Italy, the German based premium carmaker also launching the BMW Motorrad Concept 101 motorbike. We are looking here about a custom bike which was built by specialist Roland Sands, a close partner of BMW Motorrad.

The BMW Motorrad Concept 101 displayed at the Italian event, is considered a “bagger” interpretation, which is a famous type of custom motorcycle in the US, the bike featuring an elongated chassis, with the highest point at the front trim, as well as the two side cases fitted into the streamlined silhouette, all suggesting a bagger.

Other interesting characteristics refer to the two tailpipes on the sides of the bike, each one coming with three outlets for each cylinder, while the silver paintjobs are mixed together with carbon and dark wood trims.

In terms of power, the BMW Motorrad Concept 101 bike is fitted with the 1,649 cc inline six-cylinder engine, which is the American`s cylinder capacity for the 101 cubic inches. Even if the BMW`s Motorrad bike division has stated that the motorcycle is coming with a lot of power, no figures have been yet revealed. 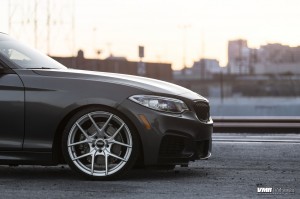 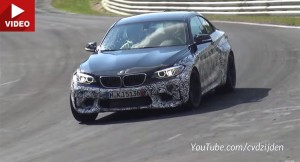