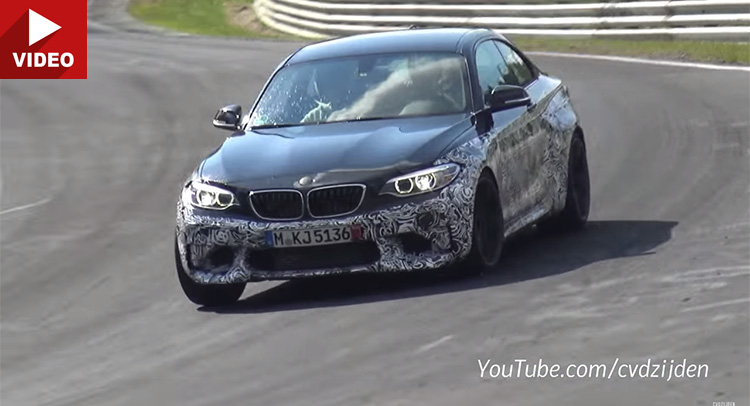 BMW is pushing the limits of 2016 F87 BMW M2, the new baby M being heavily tested on the Ring. The proof is yet another spy video with two M2s on the track.

Surely that, before its official production moment set in November, the carmaker is making sure that everything is in the right place with the baby M. This is why the model is being in full testing mode, the engineers assuring that the tuned up suspension or the driving dynamics are perfectly running.

But apart the performance systems, the German based automaker will also make use of the M2`s powertrain, heavily testing its performance capabilities. But the upcoming M2 will hold on to its 3.0-liter TwinPower six-cylinder unit. The engine develops around 370 horsepower and 465 Nm of torque, capable of reaching 100 km/h in 4.4 seconds. The topping stands at 250 km/h.

From a visual standpoint, the 2016 F87 BMW M2 will also come with a light enough body style to cope with the performance and, even if the model is rumored not to receive the long-debated carbon fiber roof, it will still be lighter than the M235i Coupe, thanks to the use of the aluminum and carbon fiber composites on other parts of the body, which would make the overall kit look more aggressive and more aerodynamic. All these features will make it weigh around 1,450 kg, which is quite the same weight as the the 235i RWD model. Enjoy the video and tell us what you think about the upcoming 2016 F87 BMW M2! 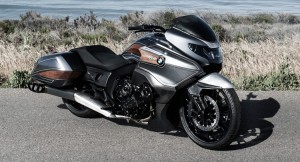 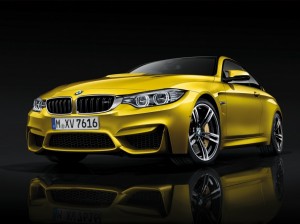 Next post BMW M4 Coupe Video Review by The Hooniverse