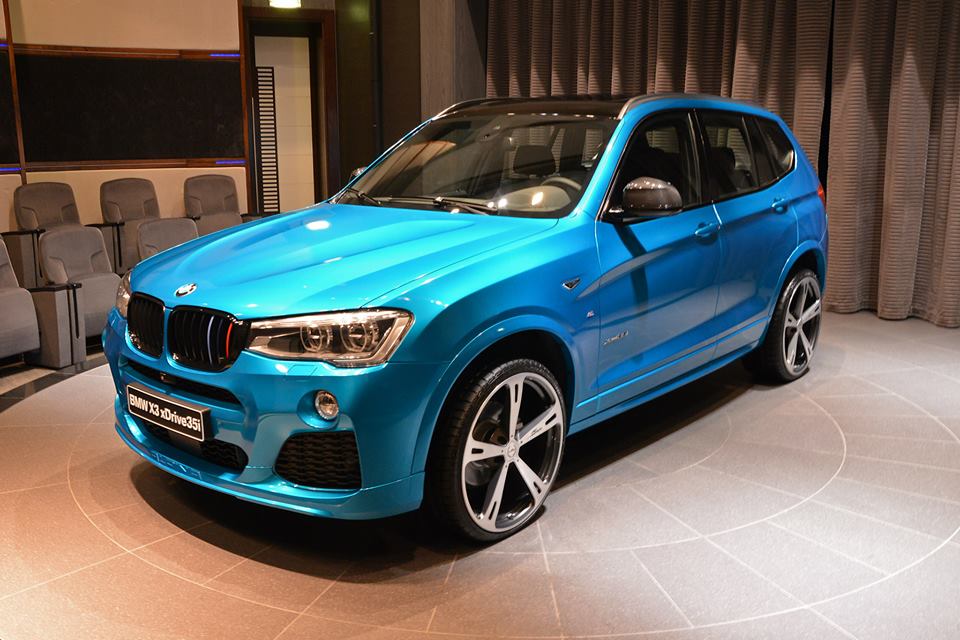 The BMW X3 has completed its entire fleet by adding the top of the line xDrive35i version, which has made a god impression worldwide, coming with an extraordinary body language, improved drivability as well as great performance under the hood.

And since we are at it, a one-off BMW X3 xDrive35i was recently seen proudly standing at the BMW`s showroom in Abu Dhabi, wearing the marks of an exquisite tuning program. The tuning program was carries out by BMW Abu Dhabi itself, the model eventually reaching the destination of a wealthy Arabian business man.

As seen in the photos, this BMW xDrive35i is all wrapped in vinyl and fitted with the M Sport package. This means that the model is coming with a lot of aftermarket goodies, like the carbon fiber exterior mirror caps, front bumper courtesy to ALPINA, blacked out kidney grille, rear roof spoiler, updated exhaust system with four tailpipes, and a set of AC Schnitzer custom wheels.

Concerning performance, we are not sure that this BMW xDriv35i has received some upgrades as well, but we already know the power that the stock model is packing. We are talking about a 3.0-liter turbocharged straight-six, which develops 300 horsepower and 300 lb-ft of torque. The engine is sending the power to all wheels, via an eight-speed automatic transmission. This would be enough to reach 100 km/h in 5.6 seconds, at a topping of 245 km/h. 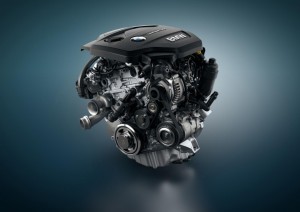 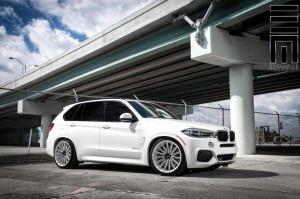