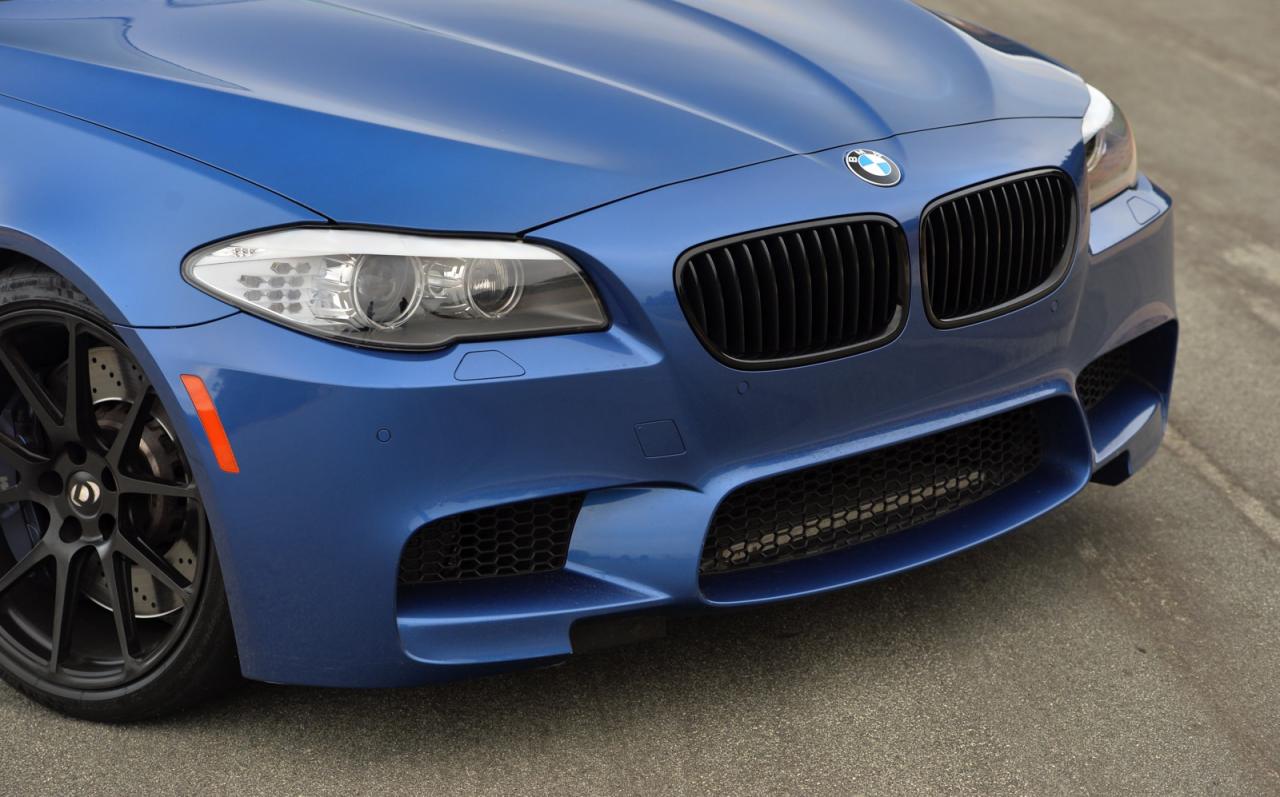 Dinan revealed a new tuning kit for the well-known F10 BMW M5, a model which already benefits from quite a lot of power in the stock version. The American tuner focused on performance tweaks and installed a free-flow exhaust system, a carbon fiber cold air intake and a special DINANTRONICS module.

Thanks to these improvements, the 4.4-liter V8 which normally delivers 552 hp and 680 Nm of torque is now capable to produce 675 horses and 872 Nm of torque.

Additional performance figures were not released but expect better acceleration and top speed numbers considering that the power improvements are quite significant. 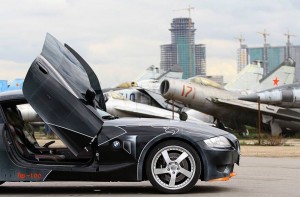