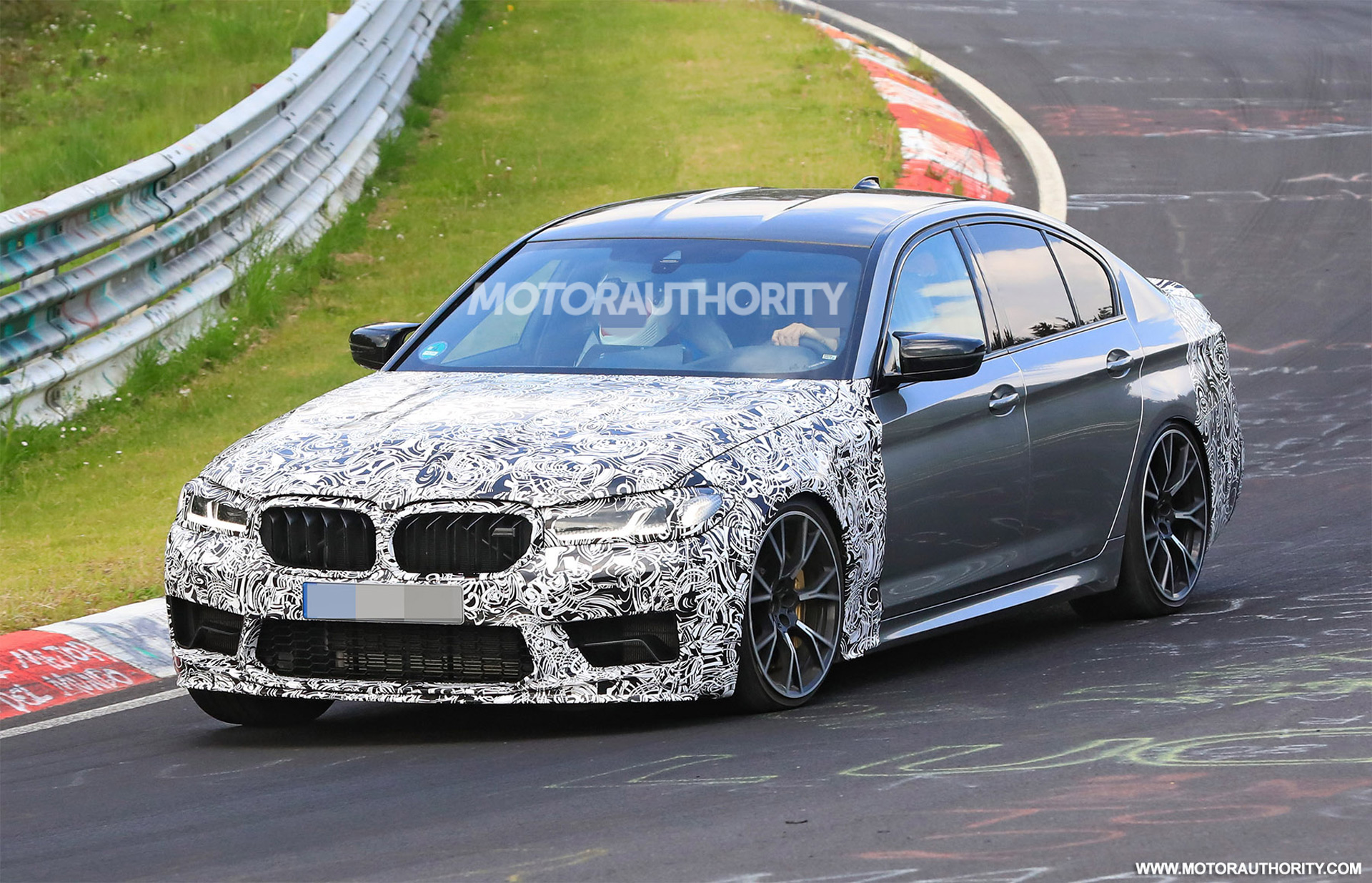 The BMW M5 CS has shown itself out in the open. Recently, spy shots of the M5 CS during testing were released. The shots do not show the car in all its glory but we can get an idea of the design it will follow.

The 2021 BMW M5 CS model is due to get the performance and tech upgrades and it will range higher than the base M5 and the M5 Competition. This will vehicle will now become the flagship BMW offering.

The pictures show the car resembling the M5 but there are slight differences that are only visible to the keen eye. On closer inspection, we can see a few notable differences that set the M5 CS apart from its brothers.

The grille as well as the front-end is unique with a new front lip spoiler in place that cannot be found on other M5s. The rear-end gets a refreshed spoiler that resembles that of the spoilers found in the M2, M3, and M4 CS models.

As is customary with spy shots and camouflaged cars we have no precise information on the powertrain. However, it is expected that the M5 CS will sport a freshly developed V8 engine. This new engine is smaller and packs a punch. It is much better compared to the 4.4-liter V8 being used in performance BMW cars nowadays. Reports also suggest that the new V8 may have hybrid capabilities so an M5 CS hybrid is also possible.

As a result, performance could reach somewhere in the neighborhood of 64- to 650 hp. This will be an enhancement over the M5’s 600hp and M5 Competition’s 617 hp.

It is expected that the M5 variants will make their way to showrooms by early 2021. Further details about the 2021 BMW M5 CS will be revealed months before the official launch.

Previous post How to protect the value of your car 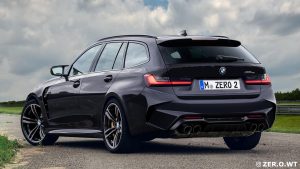