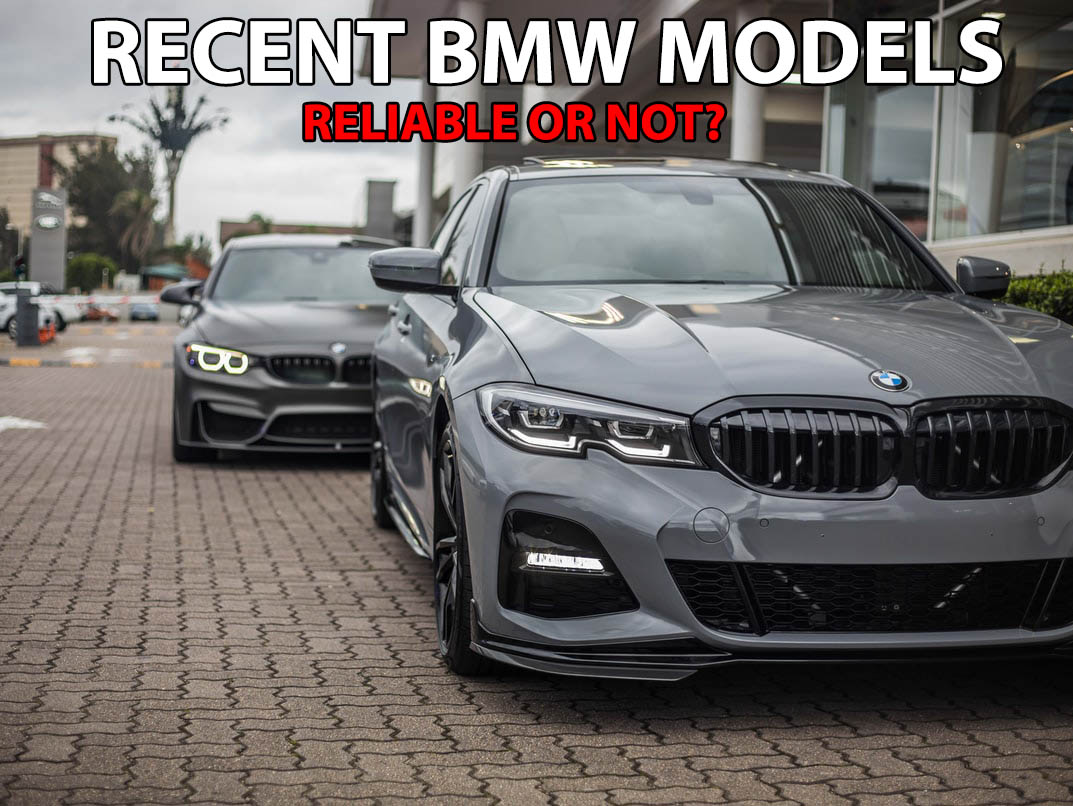 BMW was established in Munich, Germany, in 1916. They were just as desirable back then as they are now, but not everyone wants a modern-day BMW. Some people prefer Audi’s, Mercedes, or even a standard Vauxhall Corsa. But anyone who appreciates cars or with an eye for a car that many would call a status symbol car will know the BMWs command respect on the roads – especially the souped-up models like the M140i’s.

The nay-sayers will argue that BMWs aren’t reliable. Some will say they’re terrible to drive in the snow, some will say they’re expensive to run, and other people will complain that they’re not mechanically reliable. Considering 2,028,841 BMWs sold in 2020, let’s explore how reliable recent models are and why many people are so desperate to own one.

What Does The Research Say?

Before we get started, it’s worth confirming that the data says many models of cars are unreliable. A report issued by WhatCar? found that MG, Kia, and Mazdas are the most unreliable cars, and Mini, Dacia, and Lexus are the top three most reliable. Still, BMW hasn’t scored above average in the consumer reliability ratings published by Consumer Reports.

From unwanted breakdowns to frequent reliability issues, BMWs sometimes have a negative reputation – but everything from the driver’s style of driving to the age of the vehicle must be considered when thinking about the reliability of recent BMW models.

Consumer reports found that cars between the age of four and eight years old are most likely to be off the road. Buying a BMW new, then – straight off the lot – means you do get a decent run out of it and, also, are able to give it your best TLC to maintain it. Investing in car repair insurance – something only eligible for cars with under 12000 miles on the clock – will help cover any surprise issues through the early- and mid-life of the car, as it covers mechanical breakdowns that occur without any collision impacting performance. If the engine goes kaput of its own accord, car repair insurance will kick in.

Consumer reports also found the 3 Series model to be the one most prone to frequent repairs or failures during that period. Yet the 3 Series is by far one of the most popular models, according to a study by BMW Toronto and multiple other sources.

Now we know the reliability issues come with age rather than fundamental issues that are there from the beginning, we can assume that recent BMW models are reliable, for now.

Which Models Are The Most Unreliable?

Like any manufacturer, some models are going to do better than others. As mentioned earlier, however, the kink in the BMW model armor is the 3 series which has managed to single-handedly fuel the conspiracy that BMWs aren’t mechanically reliable. They’re excellent to drive, but they do come with a few hiccups along the way. Below are some of the most consistently documented issues with the BMW 3 Series models and others:

Again, take these issues with a pinch of salt – often, the driving style plays a leading role in reliability and mechanical problems. Drive Tribe – a popular online car blog created by the presenters of Top Gear – thinks the BMW M5 E60 is one of the more unreliable models. They reported the rod bearing, VANOS issue, and high oil consumption as the frequent problems with this model.

Which Models Are The Most Reliable?

Looking historically, Auto Express ranks the following as the best models ever:

But sadly, none of them come in as the most reliable. There are various opinions about which model is the most reliable, but one that crops up on every list – and is usually always first on the list – is the BMW E90 3-Series. Even though it might not be the quickest out of the BMW model range, it is the most reliable. In terms of recent models, the 2018 BMW i3 and the 2019 BMW F40. Both of those cars are great, but they don’t carry the same BMW prowess that some models do – and that’s where the right care and maintenance of some of the more favorable models play a part.

One study found that 41% of people thought BMW drivers are the most annoying – there’s a sad stigma surrounding BMW drivers that society has pinned on all BMWs. But anyone who owns a BMW knows they’re elegant, powerful, and desirable – especially the recent models with more sophisticated specs. If you own a BMW, consider regular services and maintenance checks and adopting the right driving style to ensure your BMW lasts for years to come. 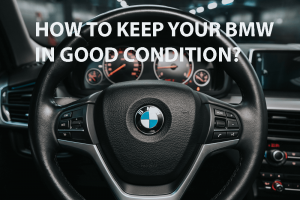 Previous post BMW CAR – How to keep it in Good Condition