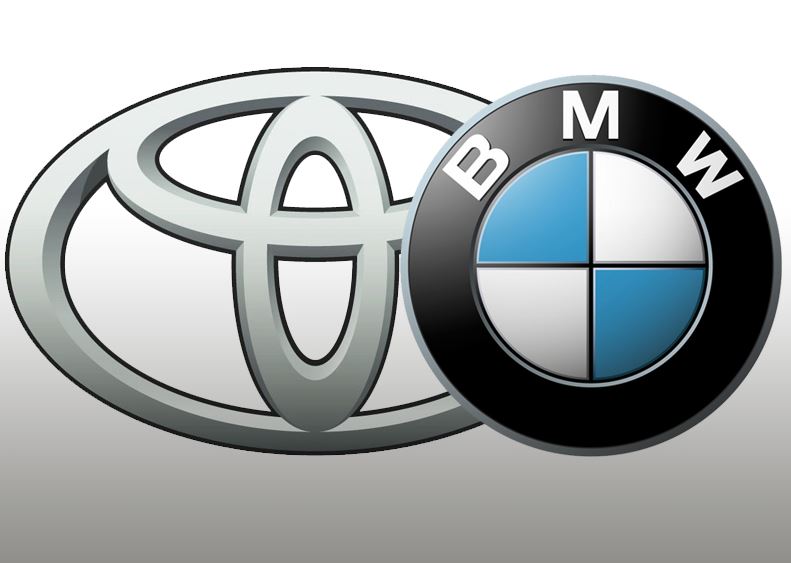 By now, we have a lot of information about the joint project between BMW and Toyota, unfortunately not much has been officially confirmed.

Still, plenty rumors can be regarded as valid depending on the source. One such rumor indicates that the two companies will be bringing supercapacitors into play.

From the get go, it was clear why the German would extend their arm and collaborate with Toyota. While BMW now has a couple of electric vehicles, they are still new to this kind of motivation, unlike Toyota, who have dabbled with electricity for a while now.

Thus, the supercar resulting from the union of the two giants will be sporting a hybrid drivetrain comprised of a BMW sourced combustion engine and a Toyota electric motor. Toyota will also be providing the supercapacitors, an alternative to conventional battery packs. Not only do they weigh less than battery, a big problem with electric and hybrid cars, but they also provide a faster delivery of the power. 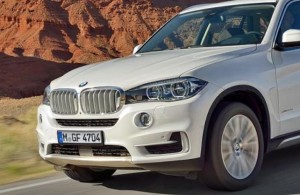 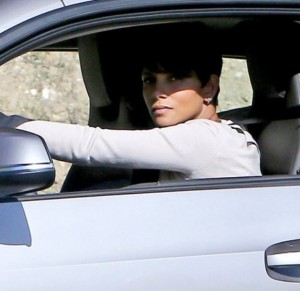 Next post Halle Berry Driving a Hot BMW i3 Electric