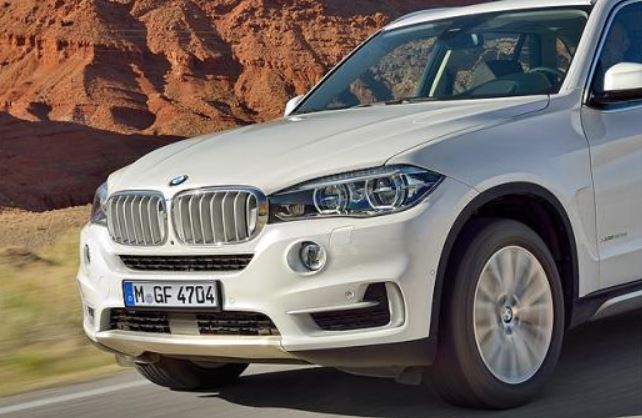 Recent reports from Reuters state that the BMW German based manufacturer is going to build the X7 crossover at the Spartanburg, in South Carolina.

The automaker will expand its plant, with costs to exceed several hundred millions. Thus, the BMW`s crossover lineup will be completed, with the X7 standing alongside X3, X5 and X6.

The Spartanburg was opened in the US in 1994, with the plant currently having more than 7,000 employees.

Norbert Reithofer, CEO at BMW states that the US market will remain the most potential market for the German automaker.

“This is why we are evaluating the possibility of increasing capacity in the U.S.,” Norbert continues during the BMW`s annual press conference in Munich.

The two German based luxury automakers, BMW and Mercedes-Benz are both planning to expand their portfolio of crossover luxury vehicles.

Thus, each of them will have been built around 7 vehicles by 2020, with a lot of entries concerning different sizes and prices.

More than that, Audi is also joining the battle with six new crossovers to put in line for the same period. 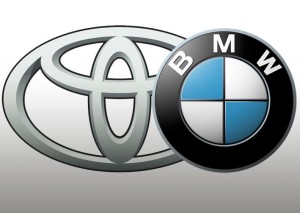 Next post Supercapacitors rumored for use on the BMW-Toyota supercar