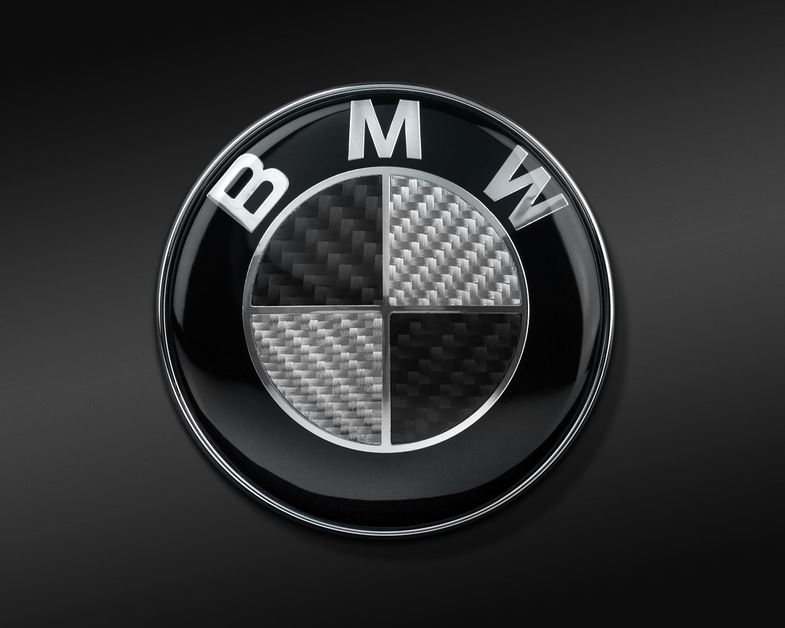 After the BMW i3 was released, the German car maker made a big deal out of advertising all the technological advances made in developing the electric vehicle.

And for good reason, as they invested heavily in research and development of the i3 and its bigger brother, the i8.

Of course, all the new tech was expected to migrate to other models as well, a trend that has been around as long as the automotive industry. But even with that sure hope, it is nice to get official confirmation from the manufacturer. In a recent press release, BMW’s head of sales and marketing, Ian Robertson, mentioned the certainty of this natural evolution.

“The use of carbon fiber we already know about. Perhaps we won’t see carbon fiber body shells in the mainstream, but we will see its limited use where it can be of most benefit. Then there’s the interior finishing, where some of the cutting-edge materials, such as hemp and the roof plastic made from recycled bottles, have made a real impact. They could both be mainstream.” 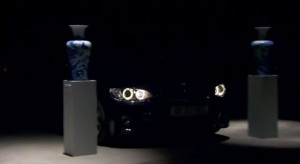 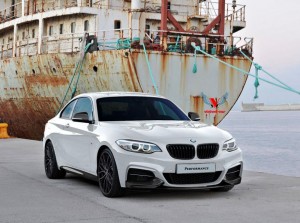