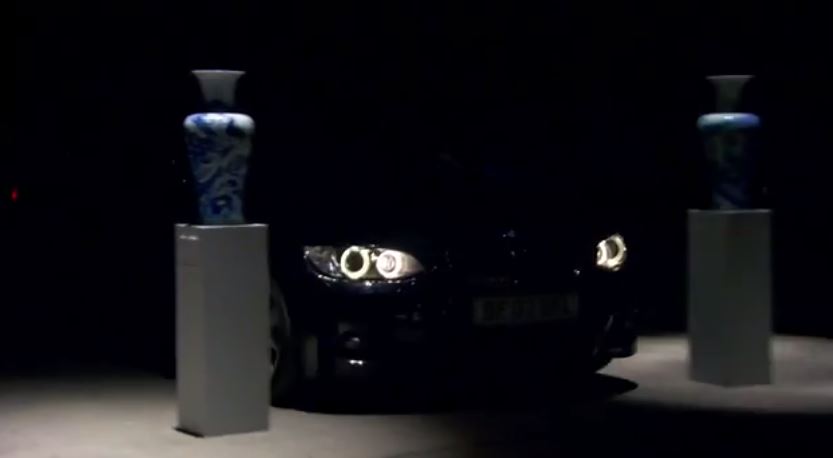 While BMW have officially stopped producing the E92 BMW 3 Series, that doesn’t mean they will forget the model in favor of the new one.

In fact, with the second hand market growing thanks to the economy fluctuation, the older models of BMW are ever more enticing.

To this end, and thanks to its very own BMW Certified Pre-Owned program, BMW is still throwing out great advertisements for the E92 BMW 325i. With the most recent one outlining the great handling of the platform, BMW has done a great job of it. And for all the technical marvel of the 325i and its platform, we have to also give credit to the driver handling it.


While this all attention is a welcome boon for the model and the dealers that handle it, let’s give credit where credit is due: the E92 BMW 3 Series is a great machine in its own right, pretty much selling itself. When its production was stopped thanks to the new generation coming to life, many were disappointed, but the second hand market can still offer true fans the model of their dreams. 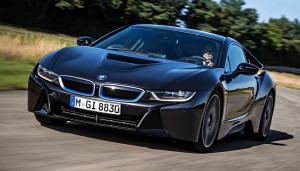 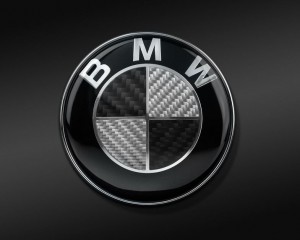