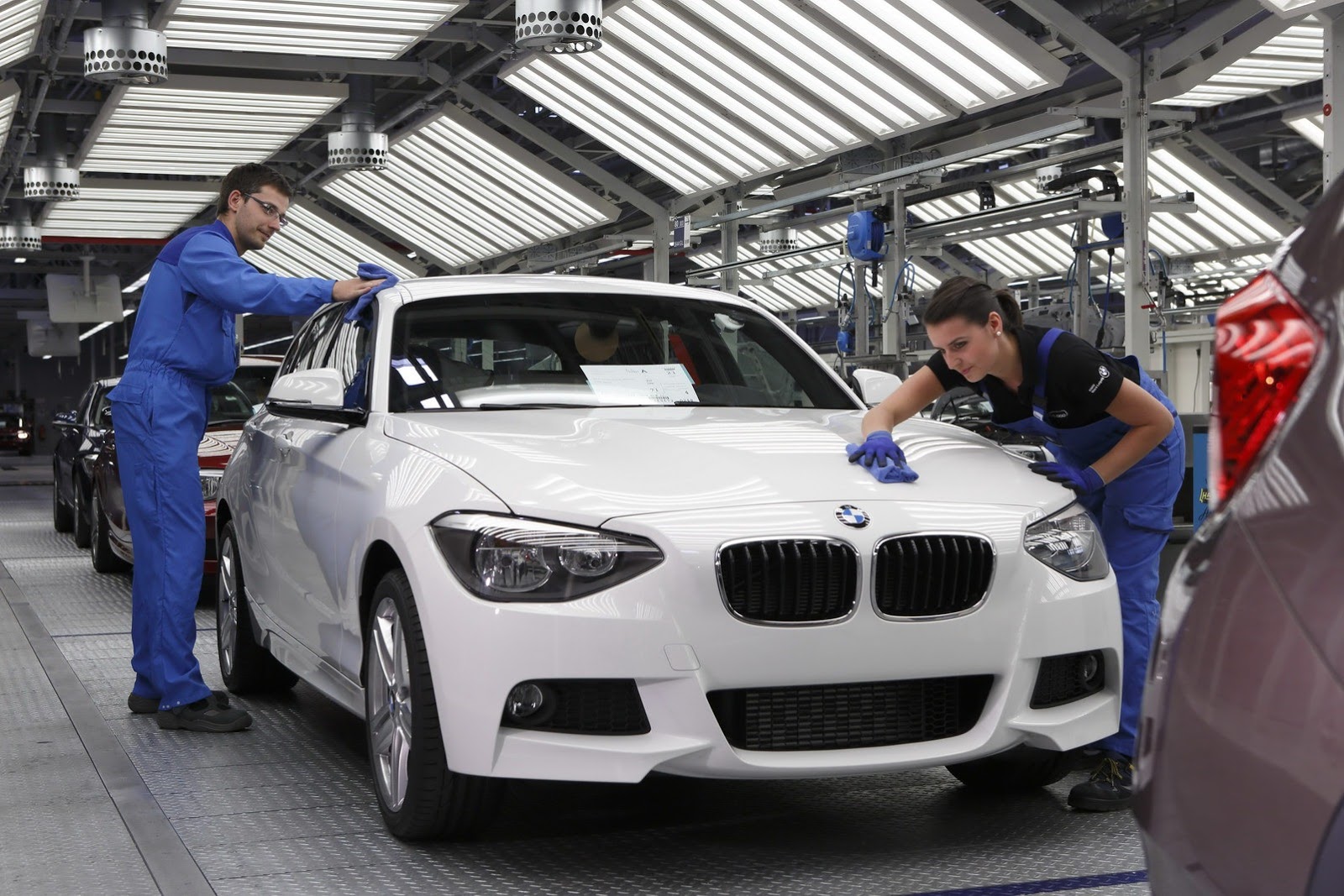 The Bavarians don’t really have that much of a display at the ongoing Sao Paulo Motor Show so they’re constantly distracting the folks with news about their new plant.

It isn’t as exciting as a set of new M Division, or at least, M Performance products, but the new factory means a lot for both BMW and the Brazilian government.

BMW will be producing cars at a smaller cost, breaching into a new market in Latin America and the Brazillians get new jobs, an economy boost and generally take a step forward.

While all of this seems Utopian, BMW are well aware that this is in fact a business and they have a pretty serious plan for production laid out for the upcoming factory.

The Brazilian Government just received an investment plan for the German company which calls for an investment of around 260 million USD by 2014.

This plan is currently pending approval so the factory isn’t certain yet but in reality the entire thing is just a mere formality. No government could pass up such an opportunity.

Aside from the cash flow coming in, there’s a total of 1.000 jobs openings coming in for the factory itself and quite a bit more for the suppliers.

All of these will hopefully work together to produce some 30.000 new BMW vehicles per year when everything is set and done.

To be fair, there’s plenty of other locations where new factories could pop up but BMW is going a different way as they still claim that production should follow demand. 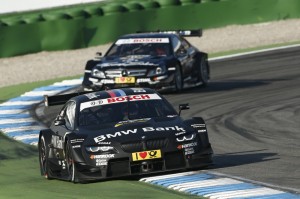 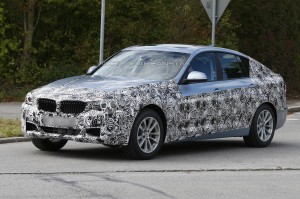