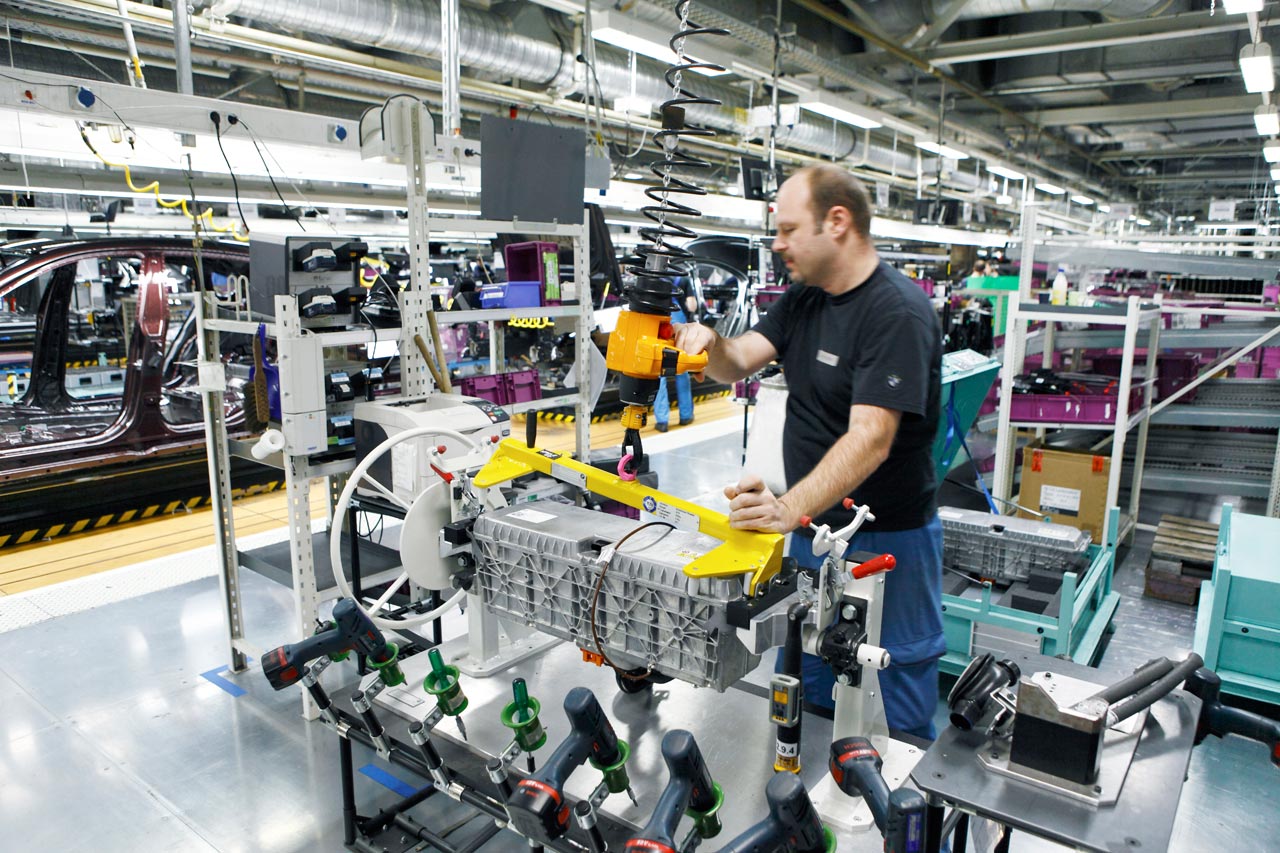 Efficiency has always been at the top of the priority list within the Bavarian manufacturer’s plans but this time they’ve really outdone themselves.

Having looked into the production situation and weighed in what’s going to happen in the future, BMW worked out that it’s workforce is aging.

Since training or getting new employees constantly isn’t an option, they’ve decided to stick by their working class. They are put under the spotlight though.

The favorite Germans of ours started inspecting the efficiency of the slightly aged personal compared to the newer brawn.

All the tests were carried in a non-intrusive manor at BMW’s production line in Dingolfing. The results were, as to be expected, in favor of the youth.

In order to boost the efficiency levels of these worksers BMW then went on and redesigned the work benches in order to adjust for improved mobility in their cases.

Having less risk of repetitive injuries and getting help in lifting things from a crane, the workers started to improve their efficiency.

Interestingly, BMW have noticed that despite the aging body, the extra experience of workers led to them actually being more efficient than the younger folks.

All these testes and experiments were undertaken at BMW’s production line in Dingolfing. However, since the results are so pleasing, the changes will be implemented at other locations as well.

Eventually, BMW will have one of the most efficient work forces in the world, which is not something you’re necessarily going to feel, but dealer stocks might mirror. 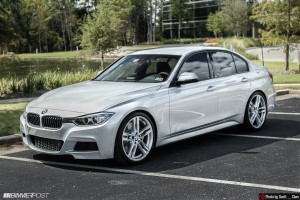 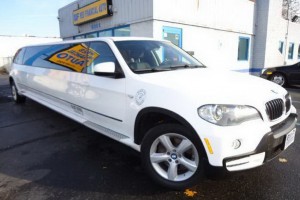 Next post Would you ride in the E70 BMW X5 limo?