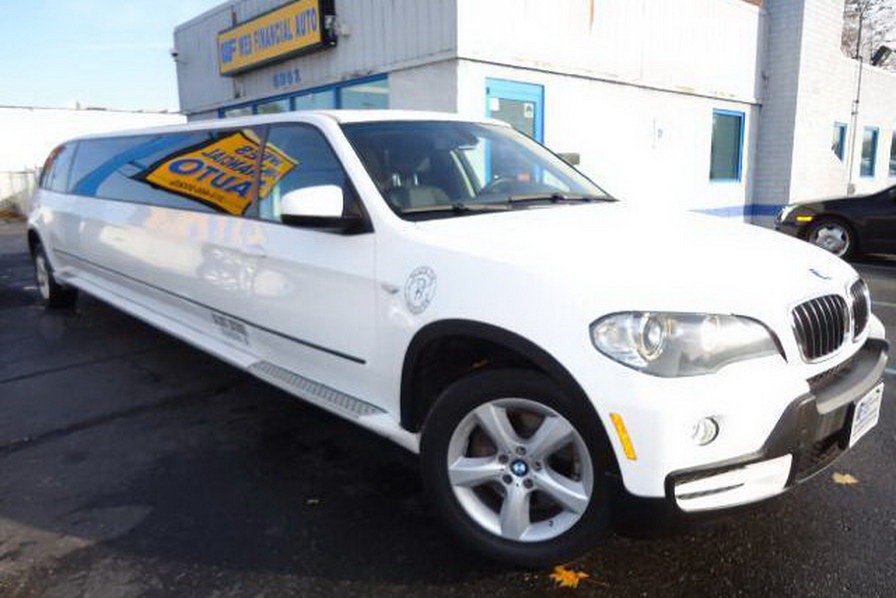 It’s a question that’s been bugging me for a while now. It’s happened since pretty much the first second I had seen this ungodly creation.

Obviously, the X5, in all its E70 SAV-ishnes isn’t the isn’t the sort of vehicle that was designed with such a major modification planned in its life at any point, but that’s not my concern.

Nor is the fact that it looks out of place no matter what you do with it. My question is this, would a BMW enthusiast accept to ride in it?

After all, a limo is embarrassing no matter what vehicle it is. Would the BMW badge make it more bearable?

Moving on, would you go even further and do some driving? Would you sit behind the wheel of this and get out the other end without dying in shame?

When you sit down and think about it, there’s no better driving SUV than the X5 and nor is there anything this big that doesn’t feel clunky.

I’m almost accepting this sacrilegious creation that’s based on the E70 X5. I’m actually willing to drive it, as long as I don’t have to admit to ownership.

It’s actually the ownership changing hands that brought this car to our attention. The thing is now for sale, so it hit public attention quite unusually.

That bar in the middle might be tricky to handle but at 21.500 miles traveled it’s quite the incredible offer. 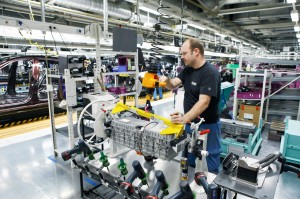 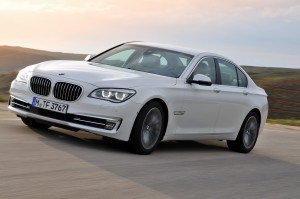