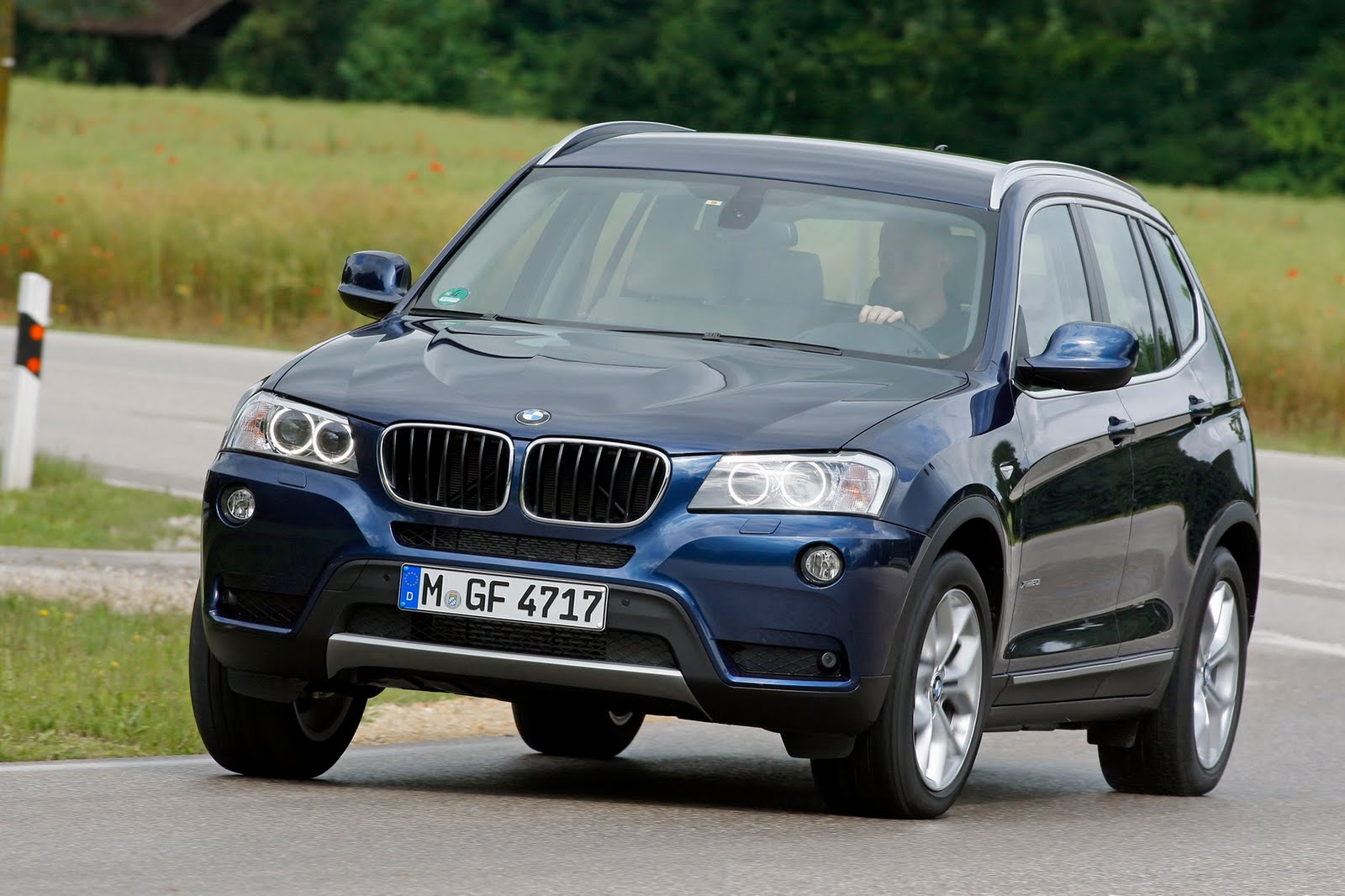 Though it may seem daunting at first, the idea of a BMW X4 M is pretty easy to follow once you read up a little bit on it.

The Bavarians plan to make one and they have drawn up the basic details of what it can be already and they’re ready to share everything with us.

For starters, the BMW X4 will obviously be a model based on the X3 crossover except it will receive more of a rakish look, similarly to its bigger brother, the X6.

The BMW X4 M will then, naturally, be a high performance version of this car, one that’s had its makeover done by the infamous M Division.

Moving on the M Division it seems like they don’t plan to try to hard. More and more reports speak of the BMW X4 M being little more than a raised BMW M3.

In theory, the idea makes sense, after all the X3 is a crossover that’s closely related to the 3 Series. What is annoying to us is the expectation that all M products go their own way.

I suppose we should have let go of that idea when the X5 M, X6 M, M5, M6 all shared the same engine and twin turbocharger setup.

By that judgment, the BMW X4 M will be packing a force fed straight six cylinder engine under the bonnet. Be it a 3.2, 3.0 liter, twin or triple turbo, that’s essentially what’s to come.

The actually disappointing bit of the announcement is the idea that the BMW X4 M will be yet another one of the M Division products that miss out on the manual gearbox. 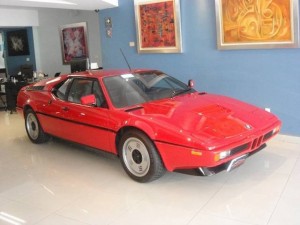 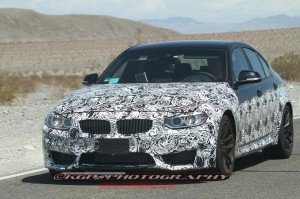 Next post F80 BMW M3 spied on the road