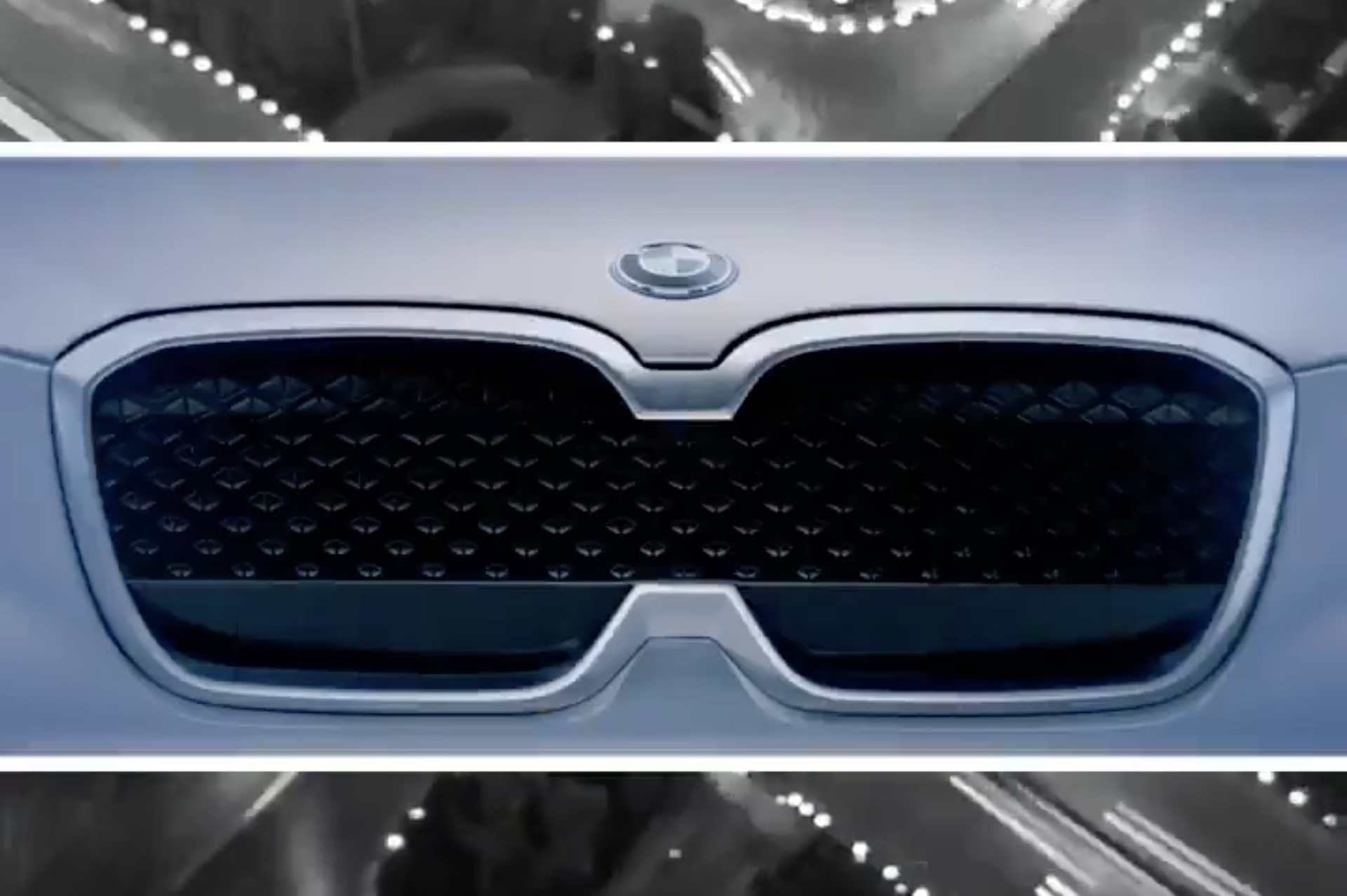 We’ve already hear quite a lot about the BMW iX3, the first electric SUV that will be produced for the world by the Bavarians. This version of the vehicle is not just an upgrade from your usual X3. It is more than that. The whole technology behind it is definitely something special. With the approach of the official release in 2020, BMW decided to release a teaser before revealing the car to the public during this year’s 2018 Beijing Auto Show. The teaser is a simple video of the new united kidney design used for this particular model.

More information will be released soon. An online reveal is set to happen before the display of the car during the 2018 Beijing Auto Show. We’ll get to see how popular this vehicle is after checking the attendance at the BMW booth after the online release of the iX3. No matter how you look at the situation, the next couple of weeks are crucial for the BMW iX3. We’ll get to see how the world views this new model and how many are keen to purchase it over the old models. The teaser has already intrigued most with the change of the kidney design.

The teaser is something we’ve gotten used to with many other automakers. This is BMW trying to test the waters in order to see how people react to the changes they’ve made to the design of known vehicle models. There is still plenty of time to add or remove features or details the public does not like. The main idea is to create a perfectly polished vehicle that people will buy. Today we basically see how the public shapes the look and feel of future vehicle models. Their say in the matter is extremely important.

The BMW iX3 is definitely one of the most expected models from BMW, this year. With the release of this particular teaser, the Bavarian automaker has already started the process of introducing the car to the public. Speculations are not interesting anymore, as BMW is slowly releasing information about this vehicle. The 2018 Beijing Auto Show will be the highest point in the process of showing the BMW iX3 to the world. We will have to wait for the online release of the vehicle in order to see some first impressions regarding this particular BMW electric model. By the time the 2018 Beijing Auto Show is finished, the public will have already developed a solid idea regarding the BMW iX3. 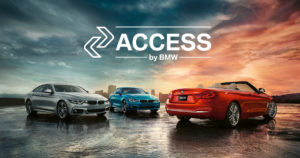