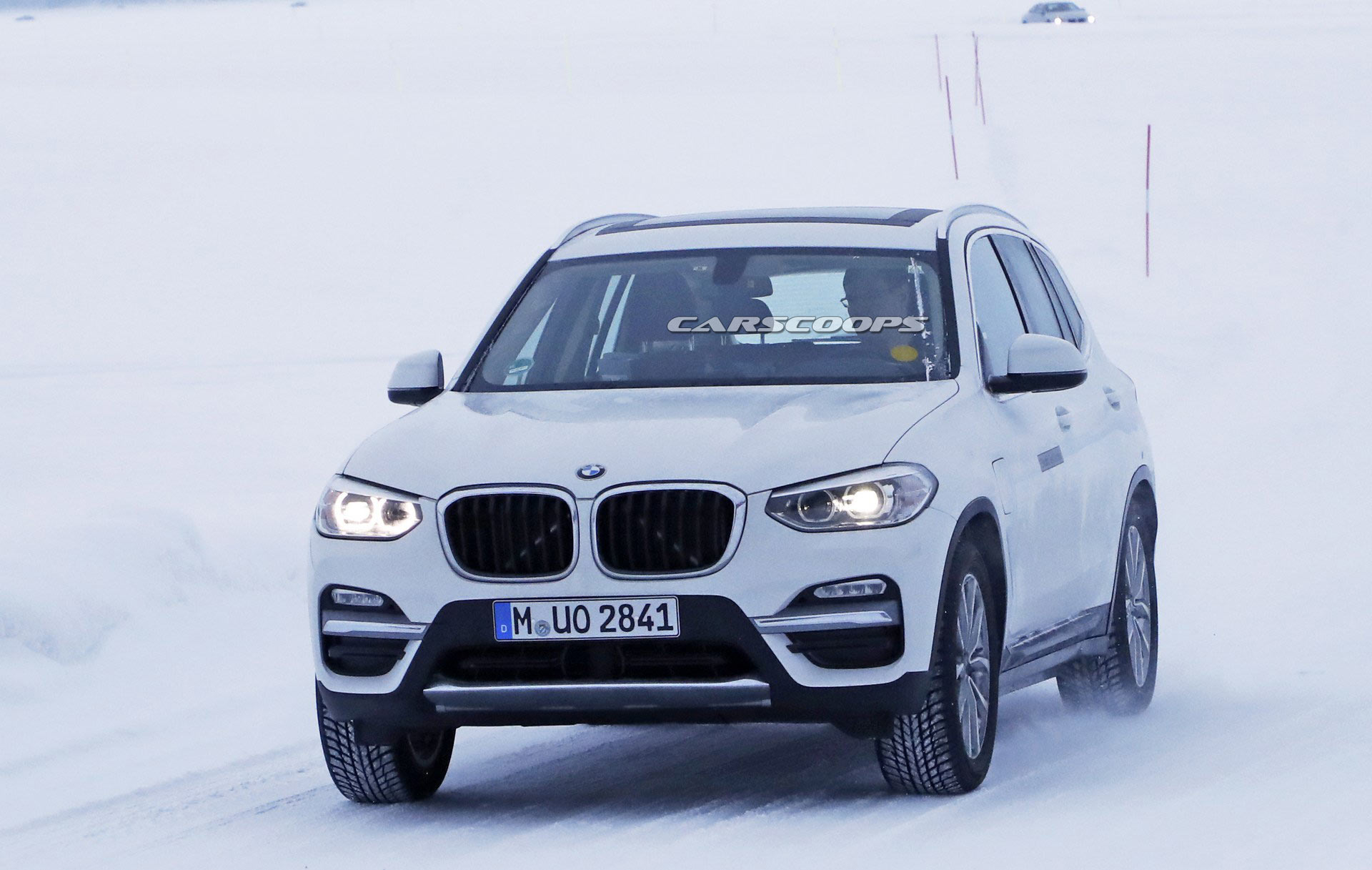 There has been quite a lot of talk about BMW’s future development of vehicles. The fact that it embraces the idea of complete electrification of the automotive industry is definitely something that has attracted everybody’s attention. How will future BMW vehicles look? How will they function? How will BMW adapt its policies in order to comply with its new vision? All these things might get a couple of answers as BMW might show the iX3 Concept in Beijing. This might be the moment all BMW fans have been waiting for. BMW might show us a glimpse of the future.

This is not the only piece of news that might make BMW fans smile. BMW has announced that it plans to show a lot more electric concepts this year. The auto show in Beijing will probably be the first in a series of glimpses BMW will offer us into its future. While we are still far away from what BMW wants to show us, the idea is for people to get used to the ideas that the Bavarian automaker will slowly push into our society. This is a moment in the development of automotive industry worth being part of. 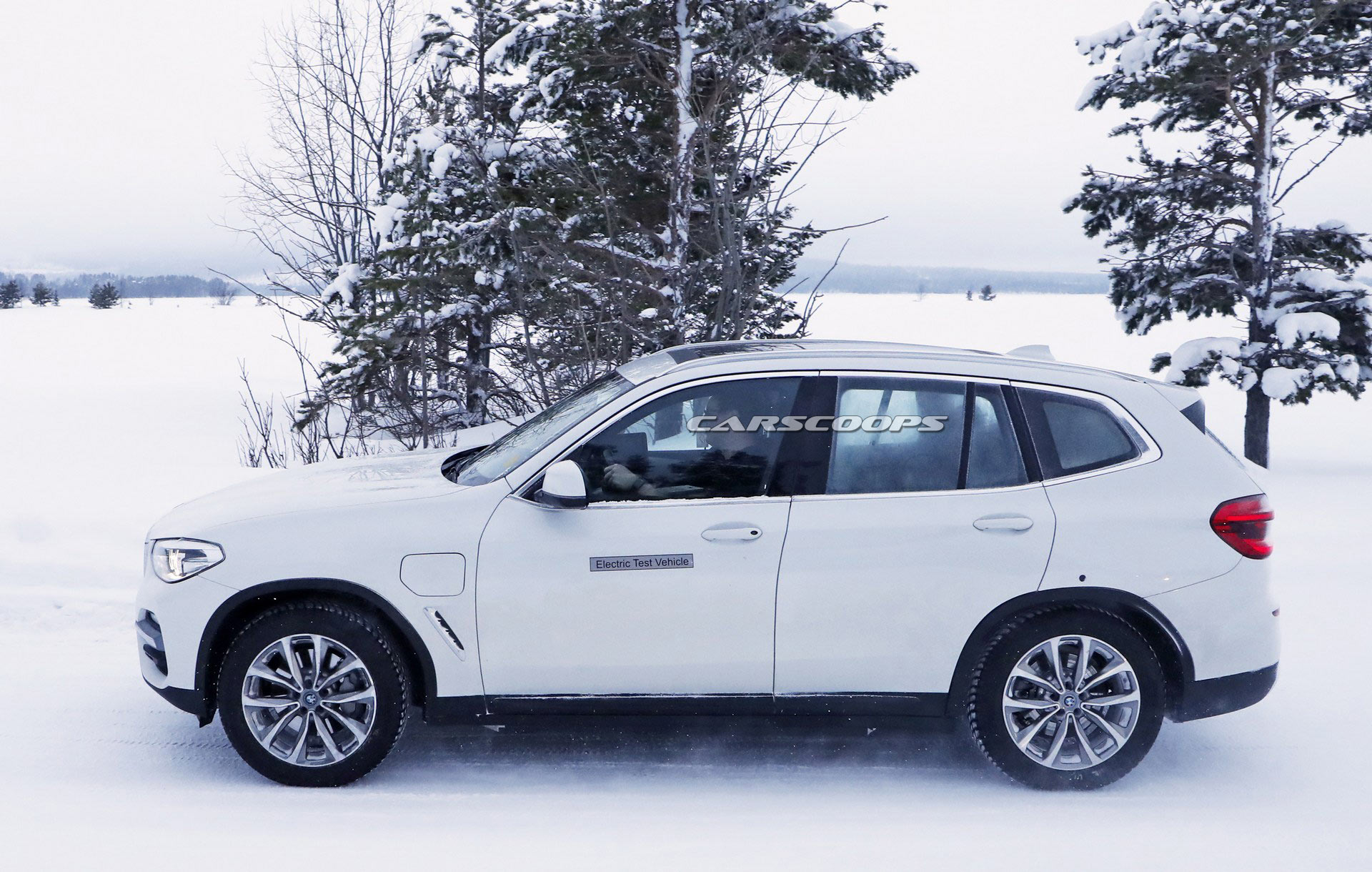 The big question regarding BMW’s future is if its new adopted policy will succeed in the end. While speculations are pointing in one direction or the other, the truth is we will have to wait and see. The wait will be long. We will know if BMW’s electrification policy will be good after it reaches or fails its primary targets. While electrification seems like the best idea to implement for the future of the automotive industry, there are quite a number of unanswered issues with this technology. Let us hope that all potential issues that may appear on the way to development will be fixed by interested automakers such as BMW. 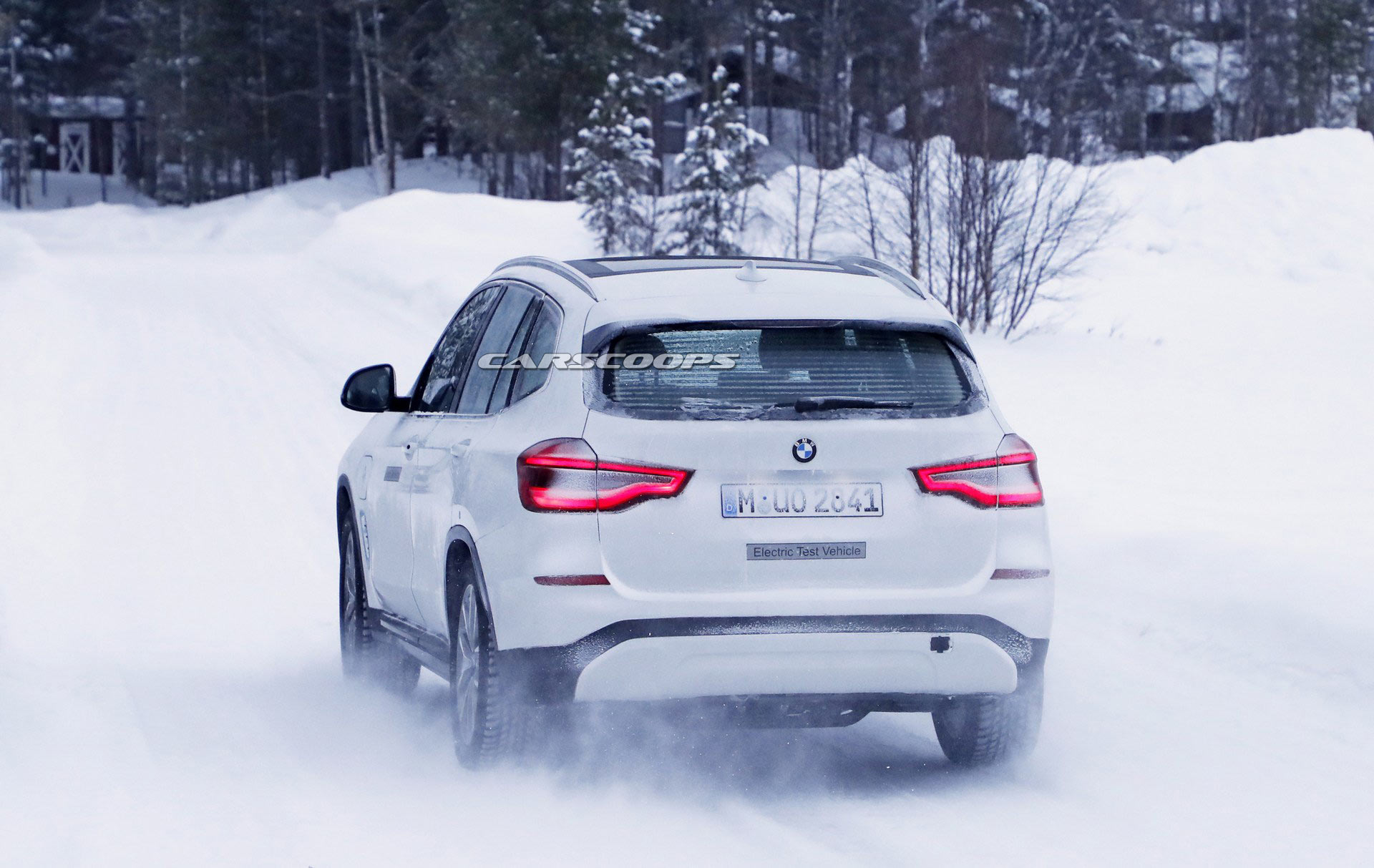 Without a doubt, BMW has caught the attention of all those interested in the future of the automotive industry. We will soon see how BMW will attempt to implement its electrification plans for the future development of vehicles. Whether or not the applied policy will be successful, just the fact that the Bavarian automaker risked so much is something to cheer for. Inevitably, we will find out if BMW was right in selecting this particular future development path. Time will demonstrate it in the end. 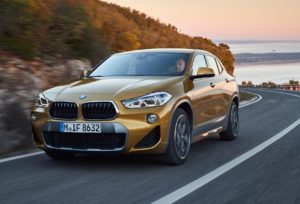 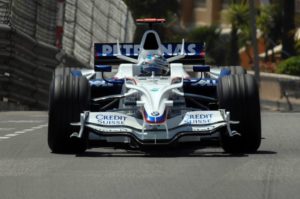