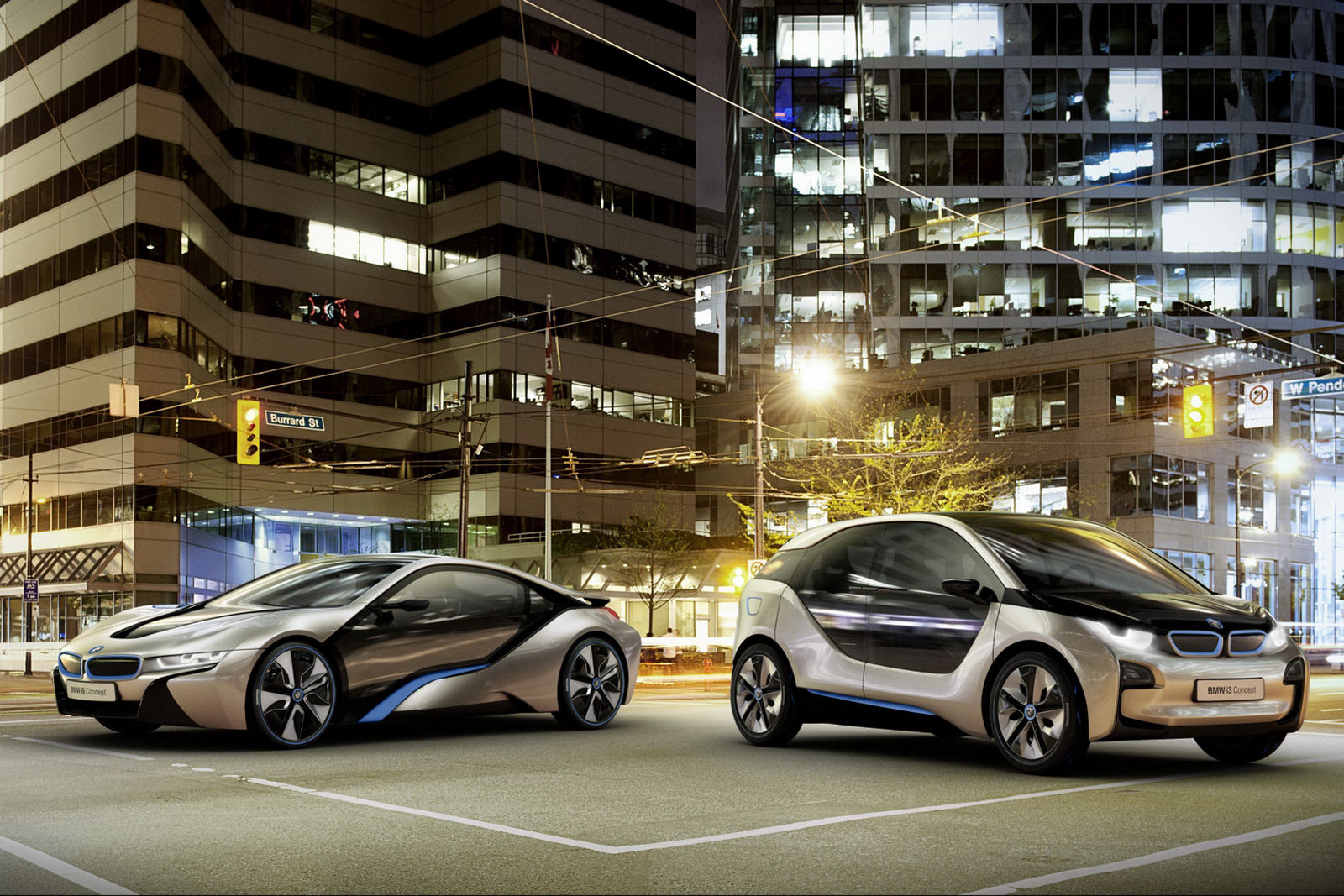 It seems like in the process of gearing up for the Tokyo Motor Show, the Bavarians aren’t going to stop at bringing a hybrid 5 Series and they will be teaming it up with the BMW i Range.

We knew the Japanese were fans of fuel efficiency but last I heard, they still make the Nissan GT-R there so BMW wouldn’t be threading on a thin wire to bring in some really grunt like perhaps the BMW M5.

Getting back to the future of motoring in BMW’s view, the small and city like i3 will be seen in Tokyo unlike the relatively small and definitely not that city like i8.

As much as I’d love to see people crowding around the i Range’s supercar there’ll probably be quite the enthusiast group surrounding the i3.

I may be quite the distance away from my thirties and still I feel like a dinosaur to live in a world where up to 95 miles on battery power matter more than 0 to 62 in under 5 seconds.

That’s the way the cookie crumbles nowadays and it is obvious that BMW is only giving the market what it pleads for. In fact, warming up the part of my heart that’s focused on burning petrol, the 2011 Tokyo Motor Show is probably a good place to find out about the range extender feature on the BMW i3.

We’ve heard about it for a while now but we haven’t seen any proper confirmation on what sort of internal combustion engine will be assisting stricken down electric motors.

A range extender feature may not be the “cleanest” of options for making the BMW i3 a more viable option but it does seem like the only way to go as battery limitations are still not very giving. 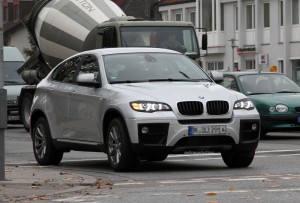 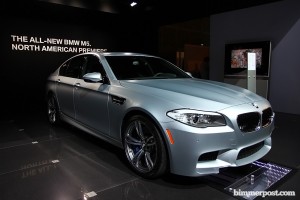