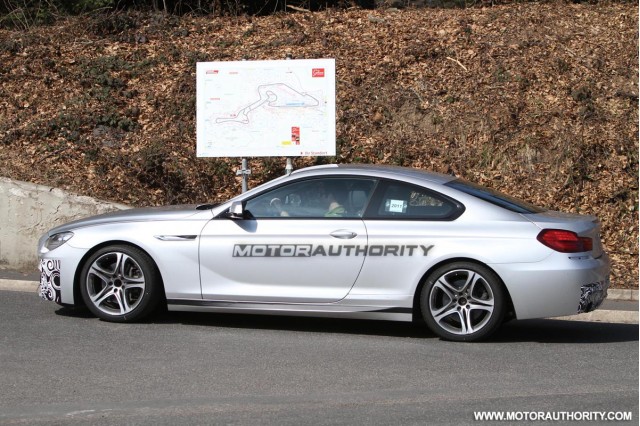 The new BMW 6 Series Coupe (F12) has been revealed about two weeks ago and already the German specialists from Prior Design decided to release the first details on a tuning kit starring the new-generation 6 Series.

This time, the Bavarians from BMW took for a ride the new 6 Series Coupe but fitted with the M Sport package. From the first details we know that the M Sport package brings no performance upgrades, thus, the 4.4-liter V8 manages to develop the same 402 horsepower and 600 Nm of torque sprinting from 0 to 100 km/h in 4,9 seconds.

Thus, the M Sport package that fits the German Coupe and is set for debut somewhere next year, will benefit only from some minor aesthetic tweaks, mainly the camouflaged parts such as the front and rear bumpers but also the side skirts.

No details about the interior improvements that are available but expect to see a new sport steering wheel, maybe a new set of sport seats and M logos. 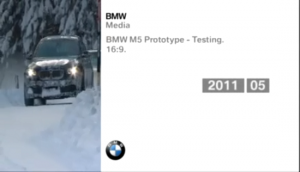 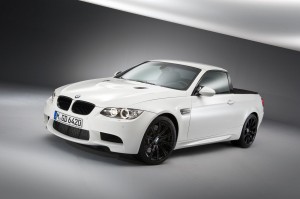