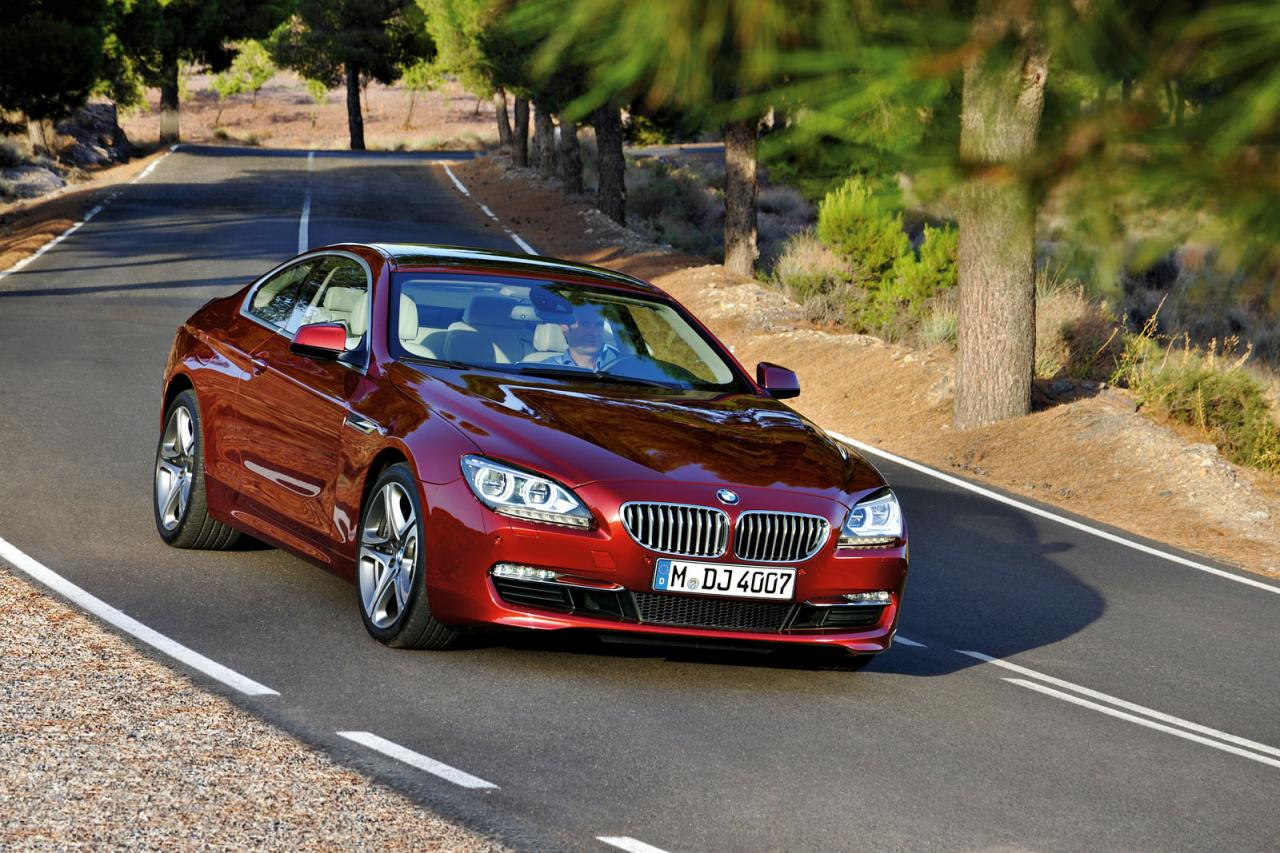 With its official debut on the U.S. market later this year, the new BMW 6 Series Coupe, codenamed F12, is getting revealed by the Germans from BMW. At a glance, you see that the Bavarians opted for the famous shark nose, which is the prolonged front part if you are not common with the expression.

Obviously, the design of the new 6 Series Coupe has evolved and presents a more aggressive perspective. The new German model gets bi-xenon headlights while in the rear the model comes with a dual-pipe exhaust system, LED light and also a spoiler placed on the trunk lid.

Switching to the interior, the new BMW 6 Series Coupe is fitted with aluminum and wood trim, Dakota leather seats, a panoramic sunroof and other high quality materials stately for a premium coupe. A 10.2-inch GPS navigation system is also available alongside a Bang & Olufsen audio system and heated seats, but these are just on the optional list.

The new 6 Series Coupe offers a load capacity of 460 liters while inside you get a bunch of driver assist systems such as parking assist, rear-view and night vision camera but also the head-up display. Be sure to check our website tomorrow when we’ll analyze the engine range of the new Bavarian model. 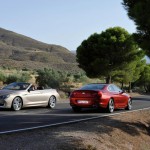 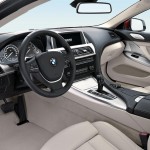 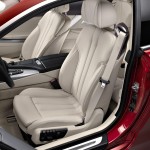 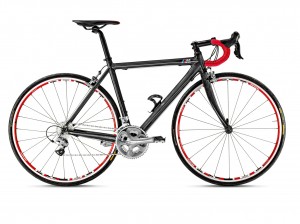 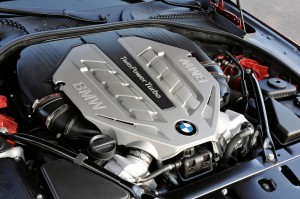